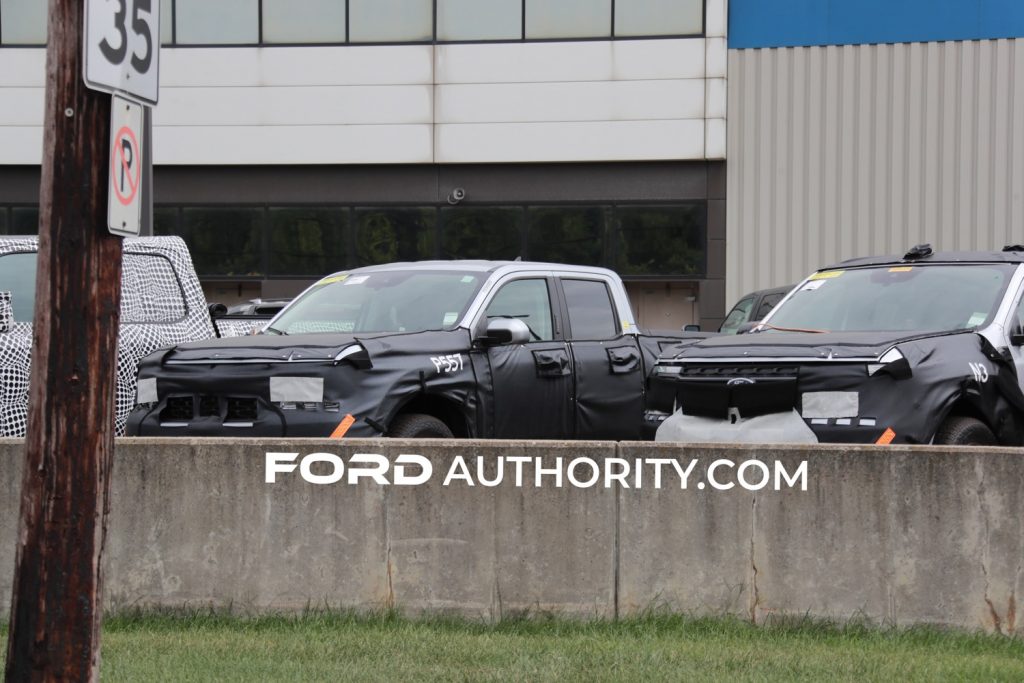 The 2022 Ford Maverick has been a smash hit with critics and consumers alike, largely due to the fact that it’s incredibly affordable and efficient, not to mention its standard hybrid powerplant. Thus, it wouldn’t be surprising if Ford decided to develop yet another electrified powertrain for the compact pickup. However, these just-spotted Ford Maverick prototypes are not equipped with a hybrid version of the turbocharged Ford 2.0L I-4 EcoBoost engine, as some outlets may be suggesting. 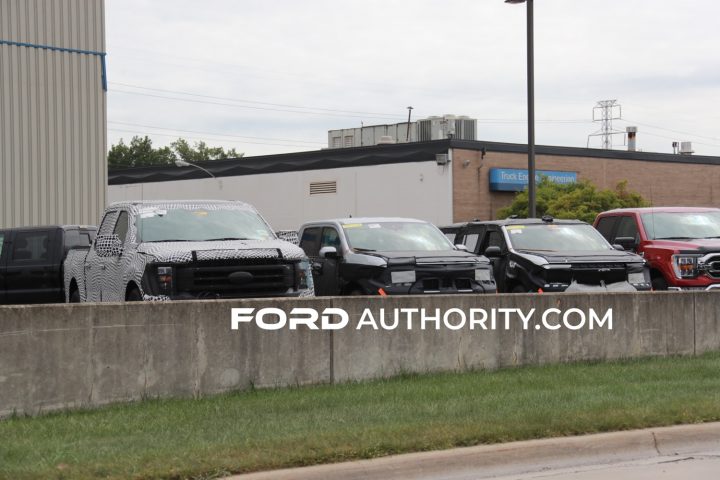 These particular Ford Maverick pickups were spotted sitting outside an official Blue Oval facility, but instead are older prototypes with an orange-colored extension cord running under the hood, likely used to keep the prototypes’ 12-volt battery charged. Incidentally, that little detail has led some to believe that these models are test beds for a hybrid version of the 2.0L EcoBoost motor, which is not the case. Instead, the models are equipped with the regular version of that same engine, and have had parts of their camo removed since they’re no longer testing anything – let alone a new powerplant.

In fact, these two previously-used Ford Maverick prototypes are parked next to a prototype of the Ford F-150 Lightning, and all three were used in previous development efforts before being moved for temporary storage to the lot seen here. 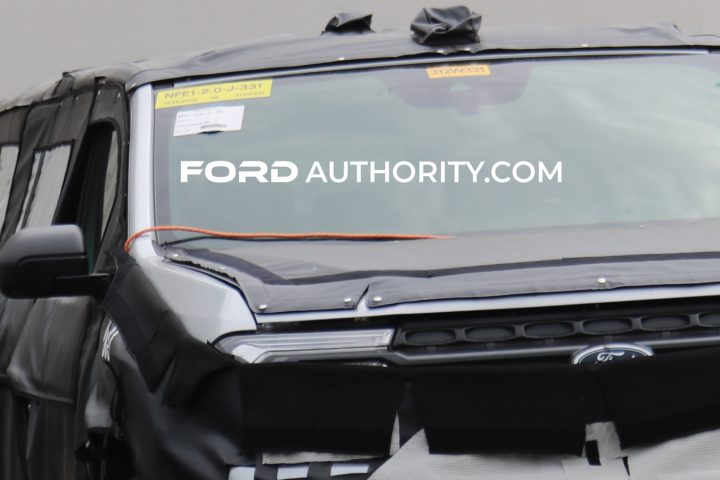 Though it won’t be getting a new electrified engine option, the 2023 Ford Maverick will usher in a few updates for the compact pickup’s second model year, however. The most notable is the debut of the new Maverick Tremor Off-Road Package, which was revealed early last month with a host of upgrades designed to make it more capable, including a unique all-wheel drive system that utilizes a twin-clutch rear-drive unit with a differential lock feature, specially-tuned springs and shocks, upgraded half shafts, a heavy-duty transmission cooler, steel skid plates, and all-terrain tires. 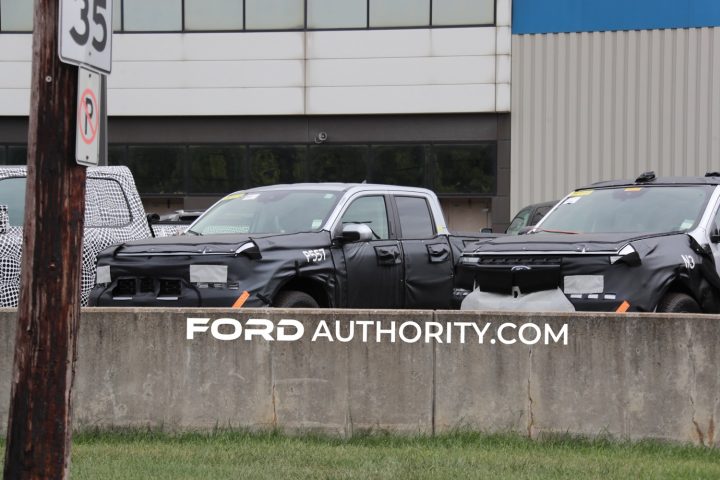 The 2023 Ford Maverick will also likely receive a few exterior color changes for the new model year, as is customary for model year changeovers in the automotive world. However, the opening of order banks for the 2023 Maverick has already been pushed back a couple of times, and are currently scheduled to open on September 15th, 2022, with production set to start on November 14th, 2022, though – as always – these dates are subject to change. 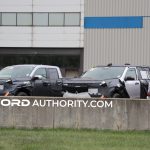 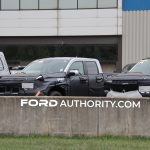 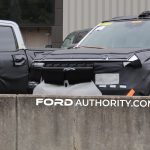 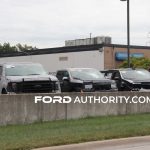 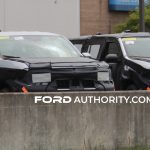 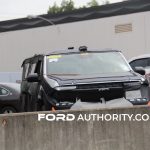 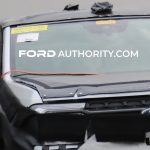 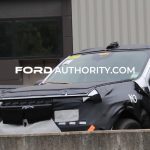 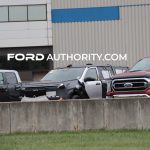 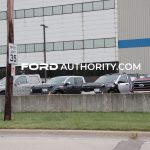