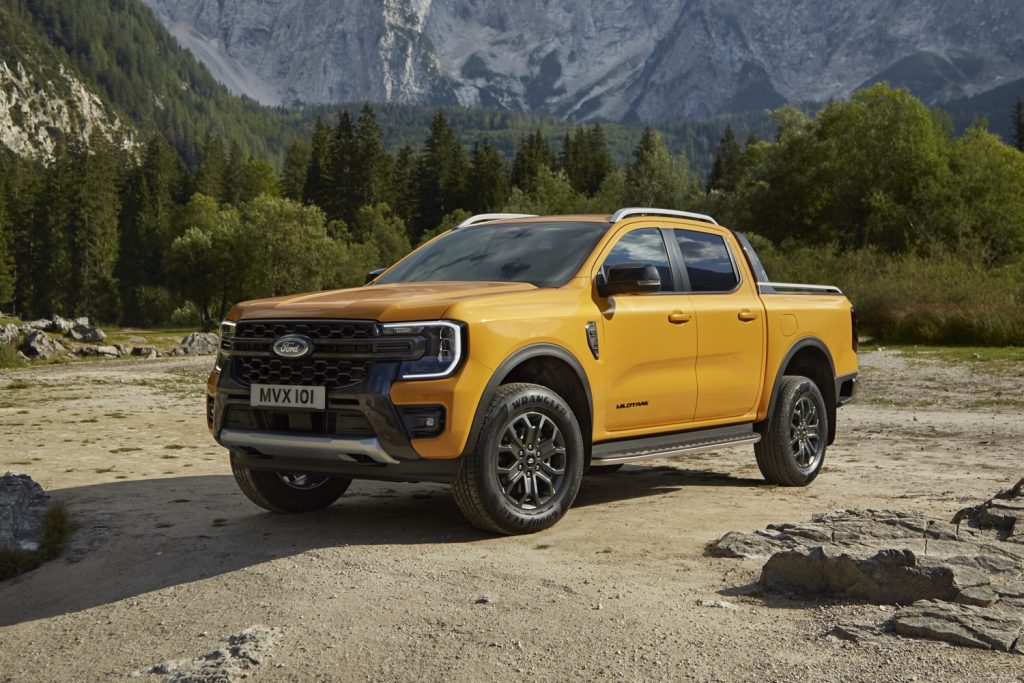 Ford Motor Company has filed a patent for cargo modules that could be used on future pickup models, Ford Authority has learned. 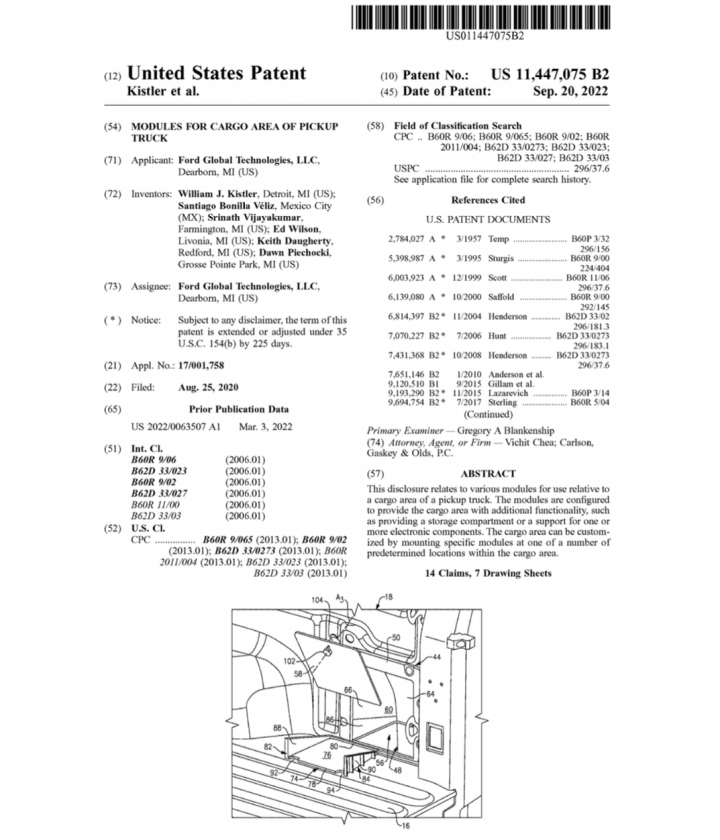 Ford has filed a large number of pickup-related patents over the past few months, including one for a summer venting window, magnetic beds, multi-panel beds, a modular storage system, a pivotable sill assembly, a bed to cab pass through system, and a different kind of cargo management system. Now, this new Ford patent aims to add modules to the bed area of pickups, giving owners even more places to stash things than before. 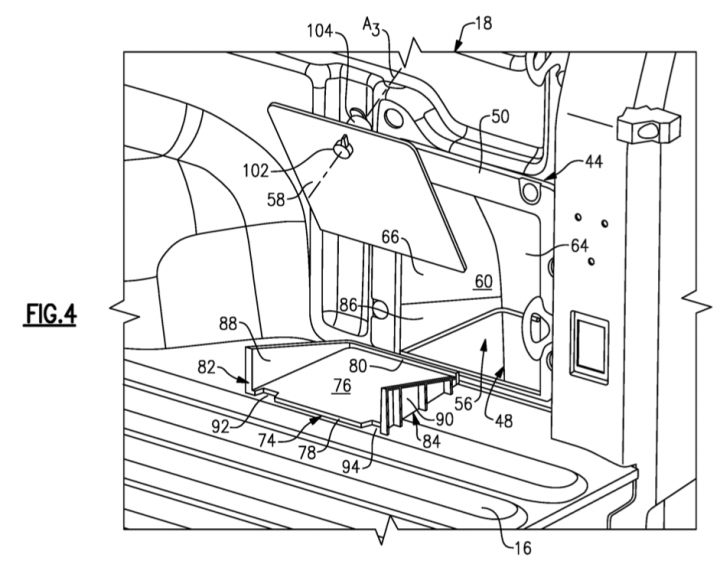 The premise behind this Ford patent is rather simple – it depicts various modules integrated into the cargo area of pickups that can be used to store all sorts of things, and are also customizable to accommodate different kinds of cargo. Owners would be able to move and swap out the modules around as desired, giving them an extra bit of flexibility when it comes to hauling things.

The modules would be located in openings built into the bedsides of the pickup, each of which would represent a different size and shape. The modules would be mounted in the openings using fasteners, allowing owners to remove them and move them around as needed, but this also leaves open a large number of customization possibilities. In fact, the patent depicts all sorts of items being carried around in these modules – even bottles, which are housed in a special container so that they can’t move around too much. 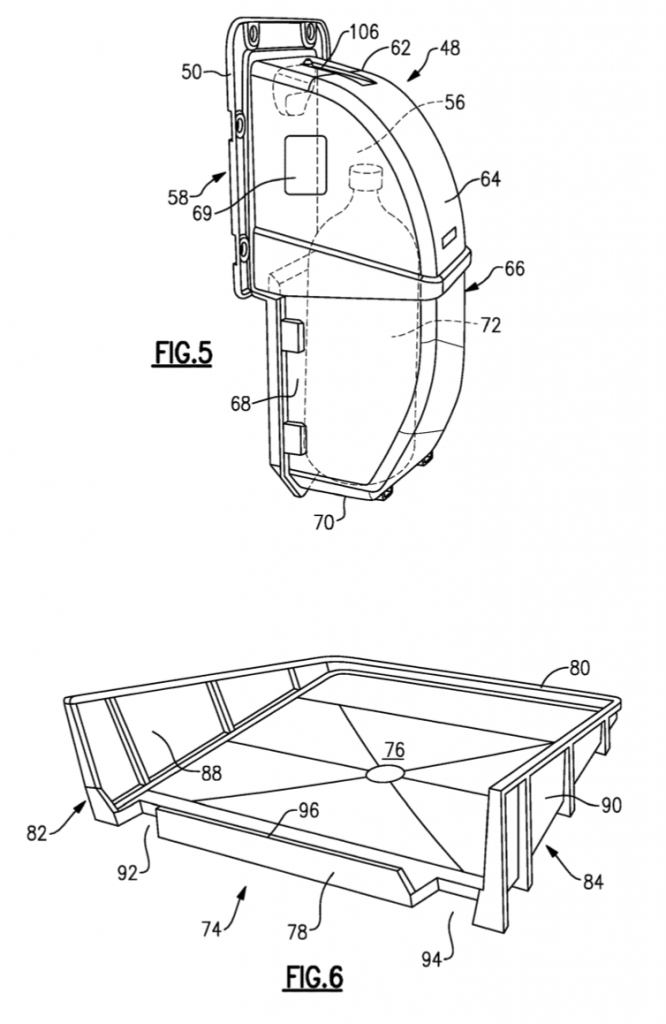 Ultimately, this Ford patent presents a very interesting idea, and it’s also one that could very well wind up being used in future pickup models – particularly as automakers seek to add utility to those types of vehicles with each passing refresh and/or redesign.