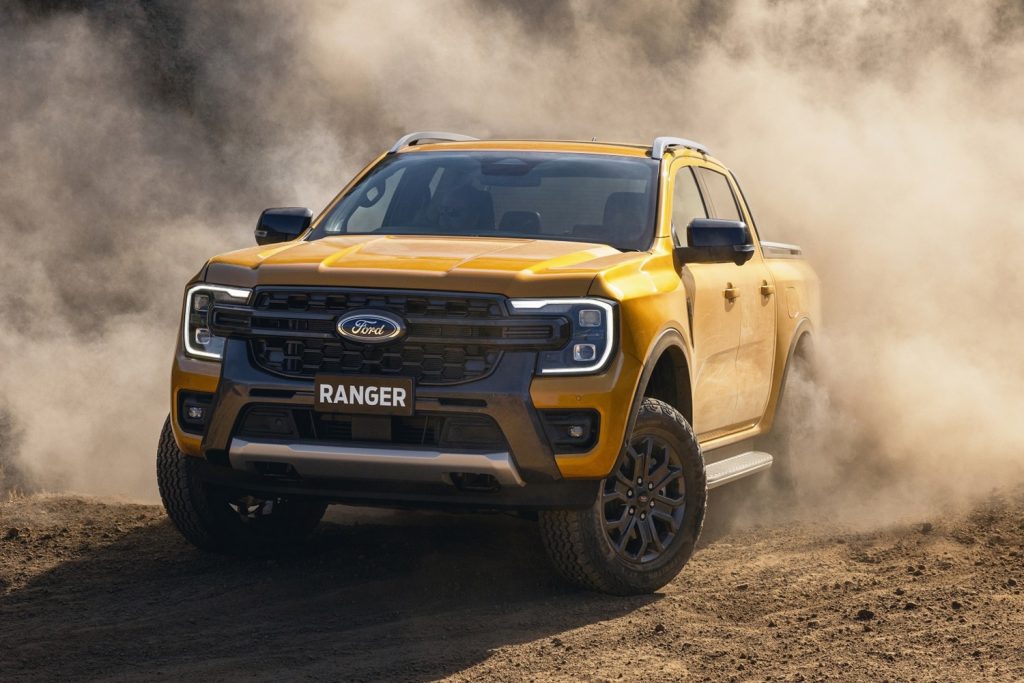 Ford Motor Company has filed a patent for a summer venting window that could be utilized as a rear window screen on pickups, Ford Authority has learned. 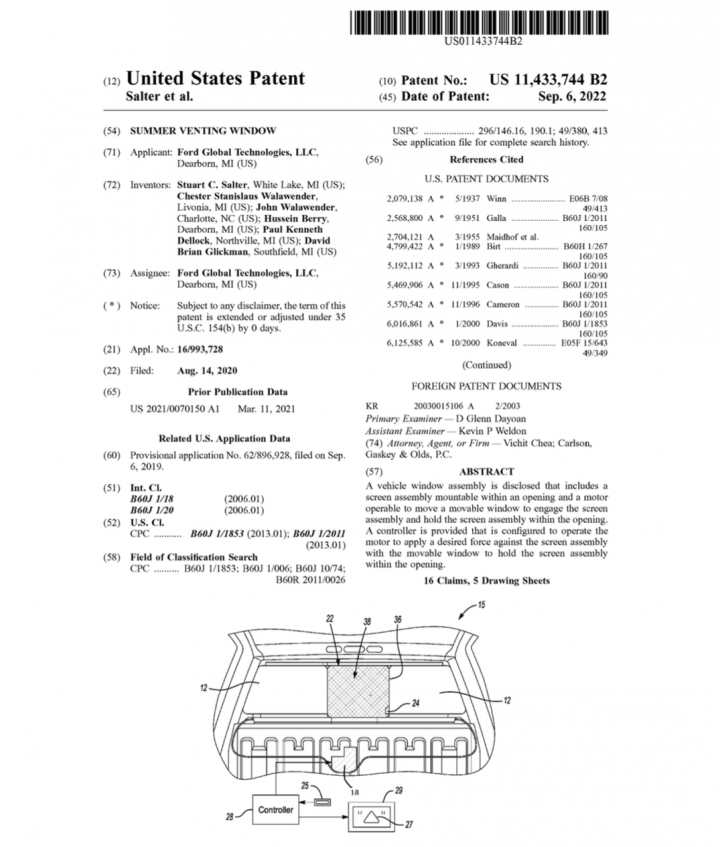 Ford has filed a large number of pickup-related patents in recent months, including one for a modular storage system, a bed to cab pass through system, a multi-panel bed, a pivotable sill assembly, a new type of cargo management system, and a magnetic bed, to name just a few. The automaker has also been hard at working coming up with ideas that aim to revolutionize automotive glass, filing a patent for an enhanced anti-fogging window system, a window based keyless entry system, a vehicular switchable glass system, and a heated side window system. Now, this new Ford patent combines these two different areas into one idea, this time for a “summer venting window,” or a rear window screen in more layman’s terms. 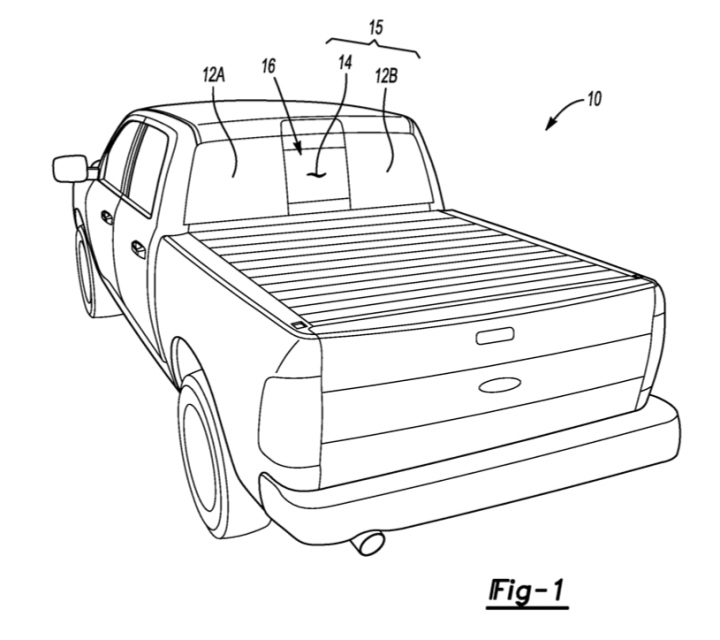 This Ford patent is pretty much what one might expect from that description – a rear window assembly that utilizes a built-in screen and a motor/controller that moves the screen over the back window as desired. In this case, the screen isn’t being used to block out the sun, per say, but more to keep things like insects and other foreign objects out of the cab when one is driving along or parked with the rear window open. 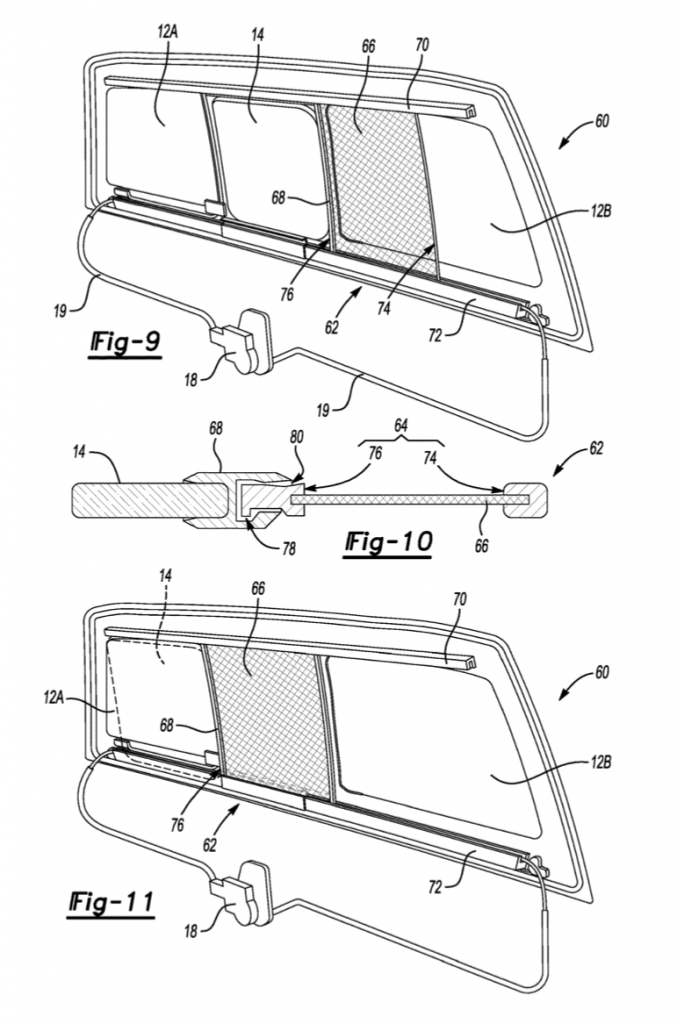 The patent points out that such a feature could be particularly useful when someone is camping, as they could leave the small rear window open and get some fresh air while also keeping pests out. It’s a simple yet interesting idea, and one that seems like it would be rather easy to add to future pickups, providing another appealing feature for those that like to spend time in the woods in their vehicles.