Ford Motor Company has filed a patent for an automatic rear defroster, Ford Authority has learned. 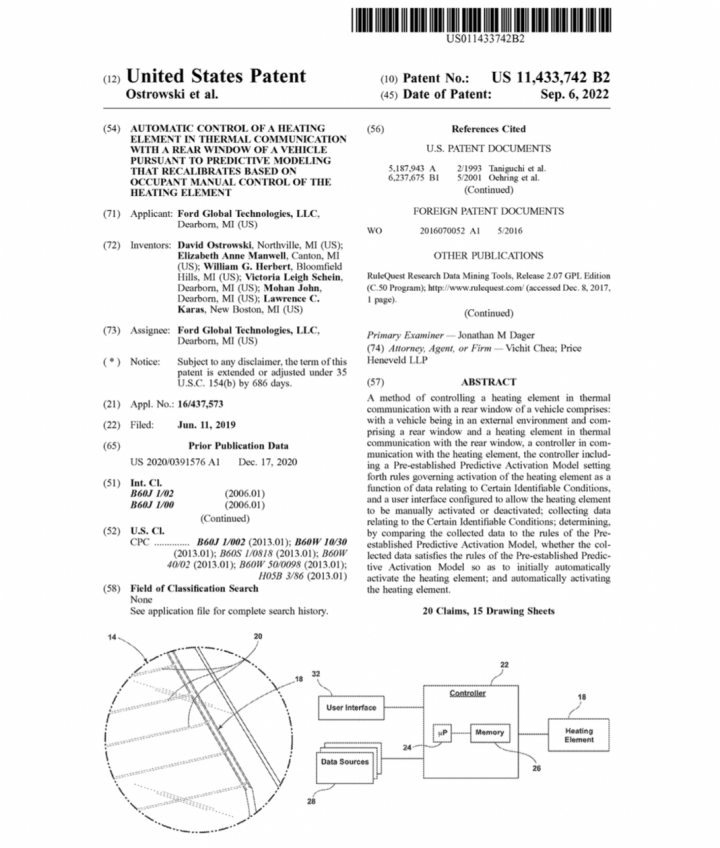 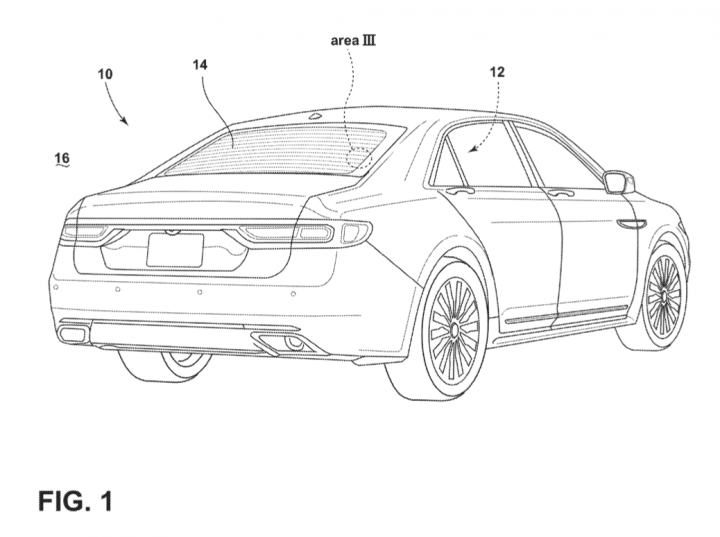 The system depicted in this Ford patent would work very much like a traditional rear defroster, but would add in the ability to automatically turn itself on and clear the rear window without the driver needing to push any sort of button to activate it. However, the heating element would still be able to be activated or deactivated manually, if the driver so desires.

The idea here is pretty simple, but could add yet another layer of convenience to our driving experience. Rather than having to hunt for the rear defrost button – which isn’t something that a lot of folks use frequently – the vehicle could activate the defroster itself, then turn itself off when it determines that the glass is clear and easy to see through. 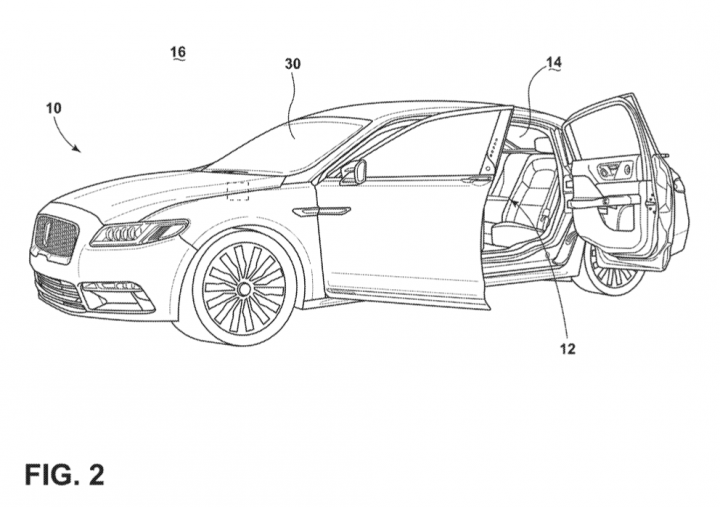 Of course, some would argue that such a system is unnecessary, but in recent years, we’ve seen the automation of a number of simple automotive features, so the ages-old rear defroster makes perfect sense as a next step in that evolution.