Ford Motor Company has filed a patent for power side doors, Ford Authority has learned. 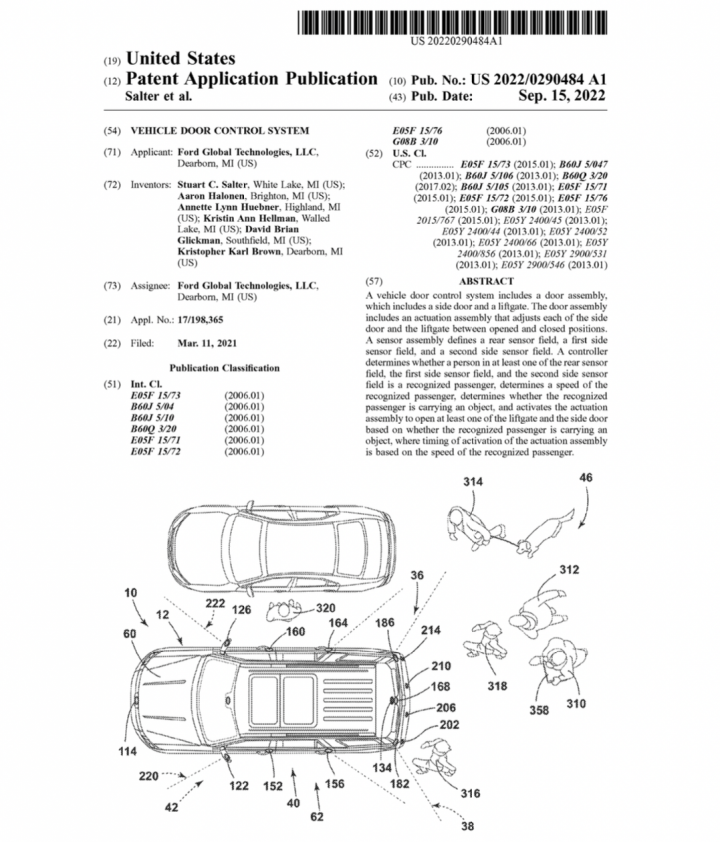 Ford has filed a couple of patents in recent years related to automatic opening or closing doors, including one that would warn drivers/passengers of the presence of pedestrians/cyclists and prevent them from opening the door into one of those folks. Additionally, back in 2018, a Ford patent was filed for doors that could open and close on command. Now, this new Ford patent aims to build upon the older one with a revised way of doing just that. 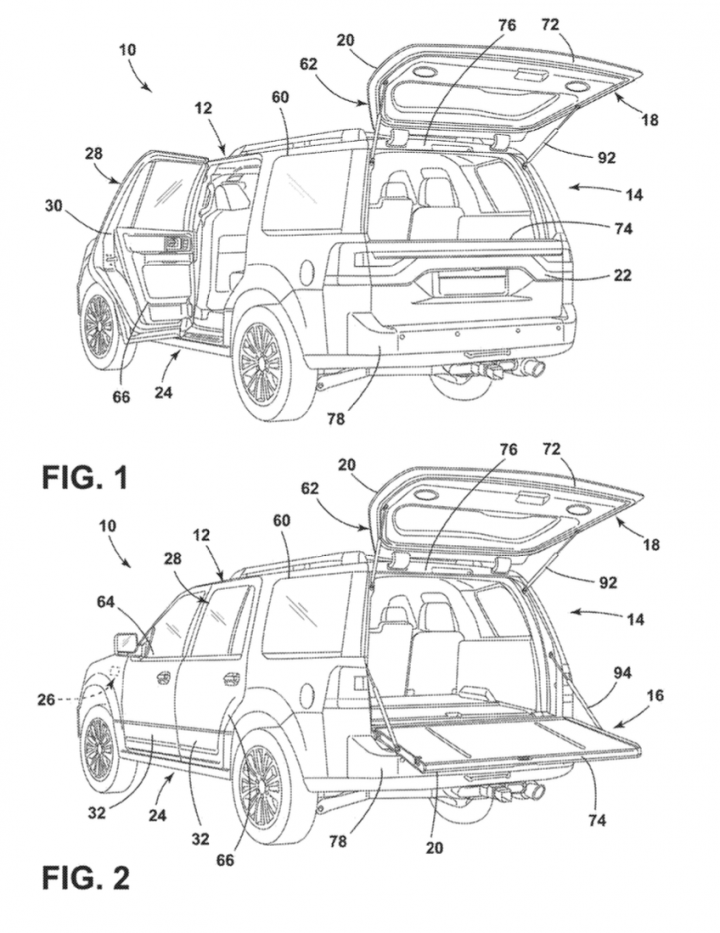 It’s worth noting that several past and present Lincoln models have offered features like soft close doors, such as the Lincoln Continental and Lincoln Aviator Black Label. However, this new Ford patent takes things a bit further by introducing an idea for doors that can automatically open and close, using sensors to detect when occupants are approaching the vehicle and then act accordingly.

This includes people carrying packages, as the sensors would be able to automatically open the tailgate of a vehicle for easy access to the cargo area, too. The system could even gauge how fast people are traveling and react accordingly, opening the appropriate door at just the right time. Of course, the person would have to have a key or other sort of authentication device on them for this to work. 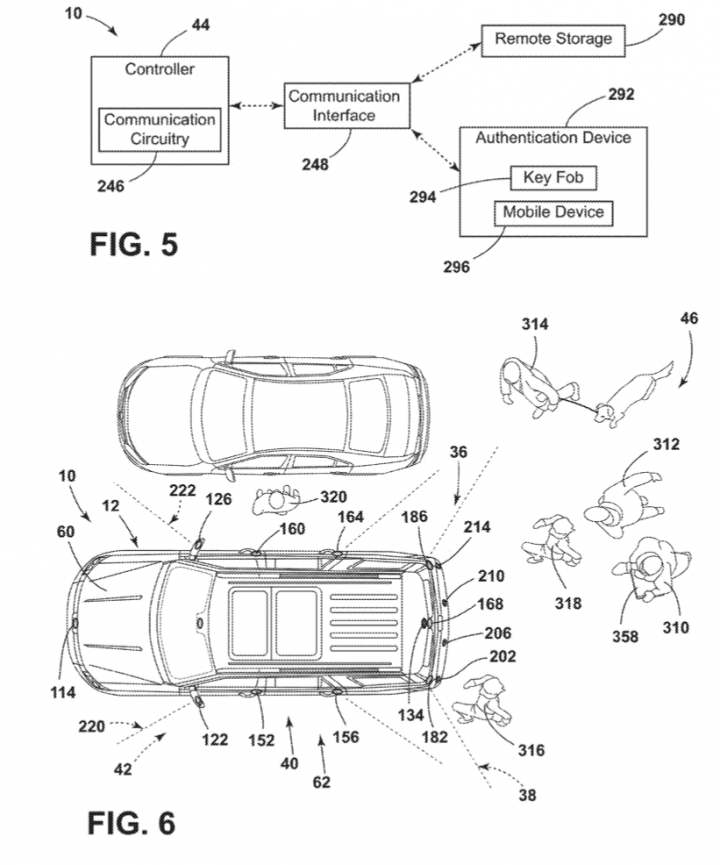 If a stranger attempts to take advantage of this, the vehicle could even warn them to move away from the vehicle, and then open the doors once they comply. Overall, this is a pretty interesting idea that could easily come to fruition in the future, particularly as everything becomes more and more automated.