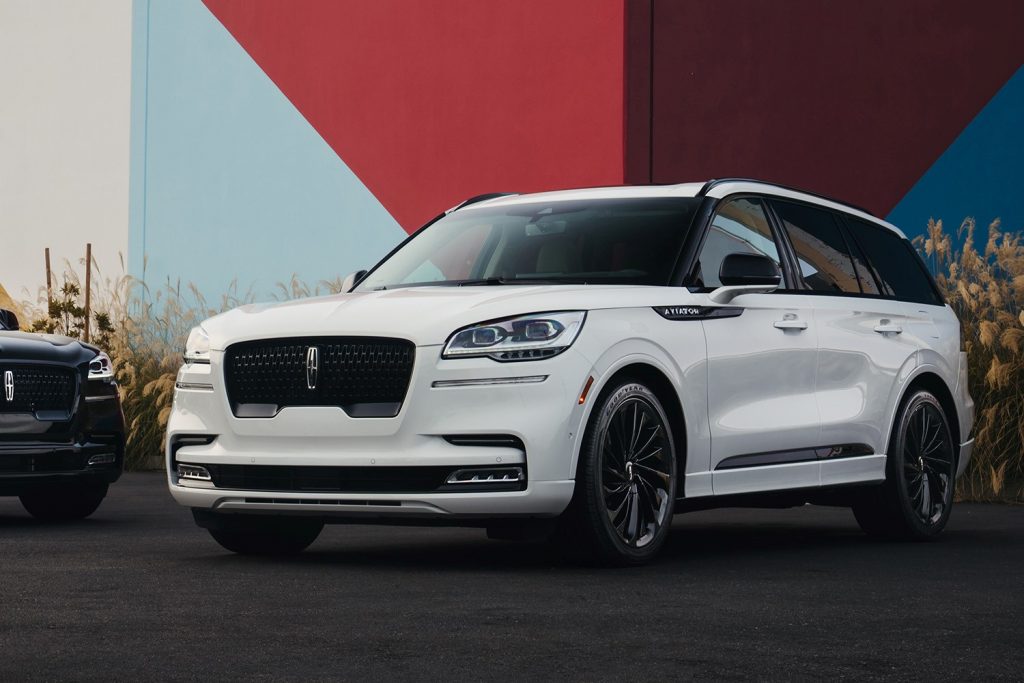 Ford Motor Company has filed a patent for a system that may wind up allowing Blue Oval vehicles to be used by outside apps, Ford Authority has learned. 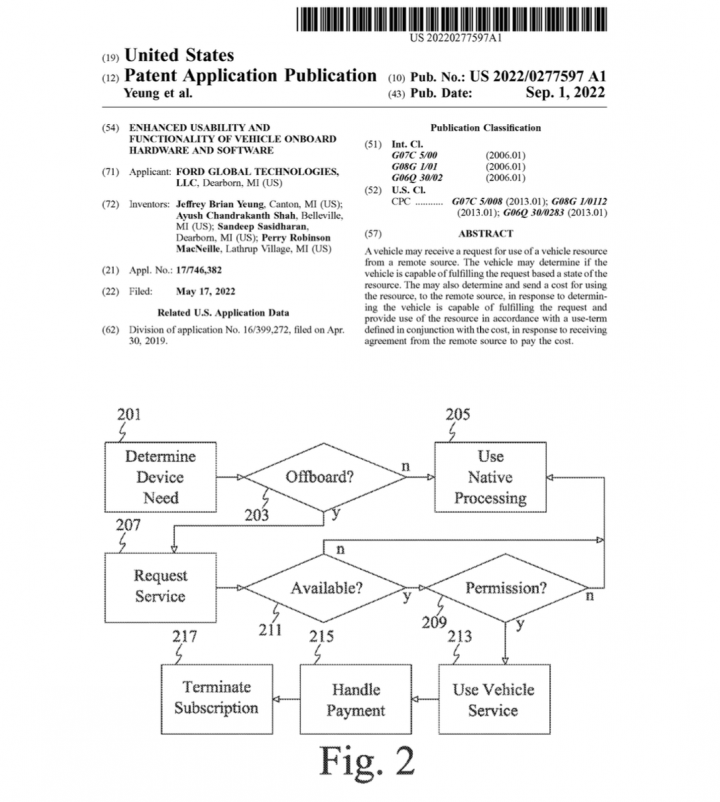 Ford has explored a number of ways to use vehicles in a variety of innovative and interesting manners recently, filing patents for things like an integrated goods and services ordering system and a system that could allow vehicles to update each other, to name just a couple. Now, this newly filed Ford patent presents an idea that could allow vehicles to be put to use by outside apps at some point in the future, too. 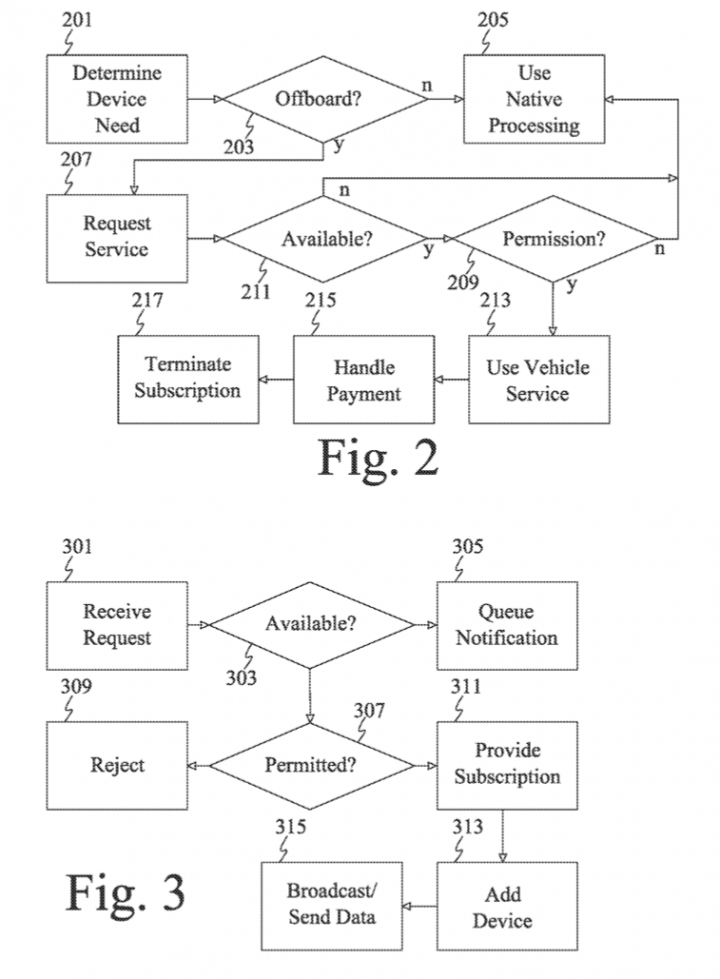 The Ford patent outlines this idea in detail, which would involve giving vehicles the ability to accept requests for its resources from a remote source. The vehicle would be capable of determining whether or not it is suitable for that particular request, determine and send a cost for the service, and then fulfill it if everything follows through.

The idea here is to use external services to better maximize a vehicle’s available resources, particularly with an eye toward autonomous technology. Aside from simply hailing a ride, the patent also mentions users being able to plug into a vehicle’s computing power to recreate a gaming environment, or even just have a cool or warm place to spend some time in the event of inclement weather. 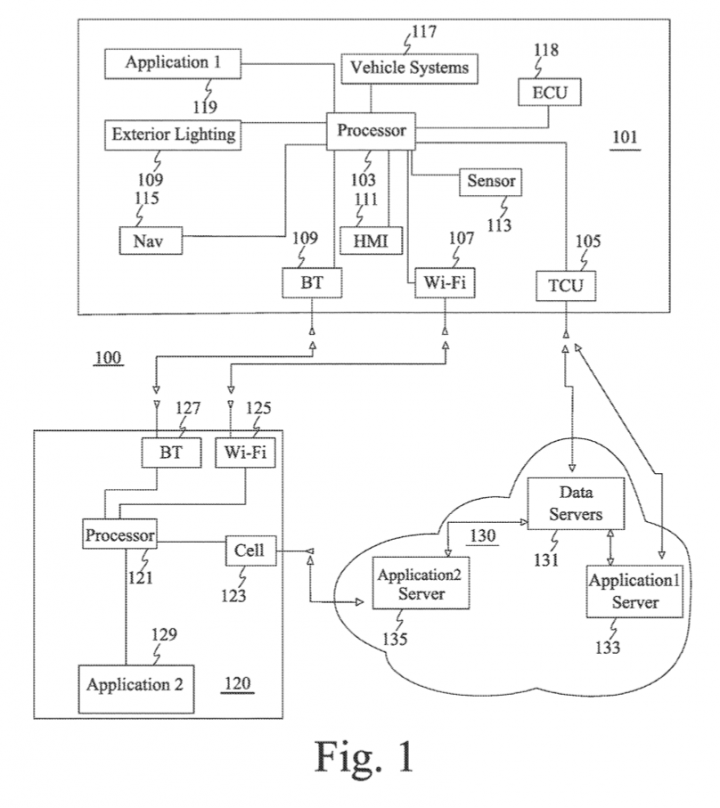 The idea presented in this Ford patent is certainly interesting, but it remains to be seen how many vehicle owners would be willing to let others use their vehicle not only as a rental, but also a hangout spot for some extra cash. Of course, Ford could also utilize its own fleet of autonomous commercial vehicles to offer these types of services, too.