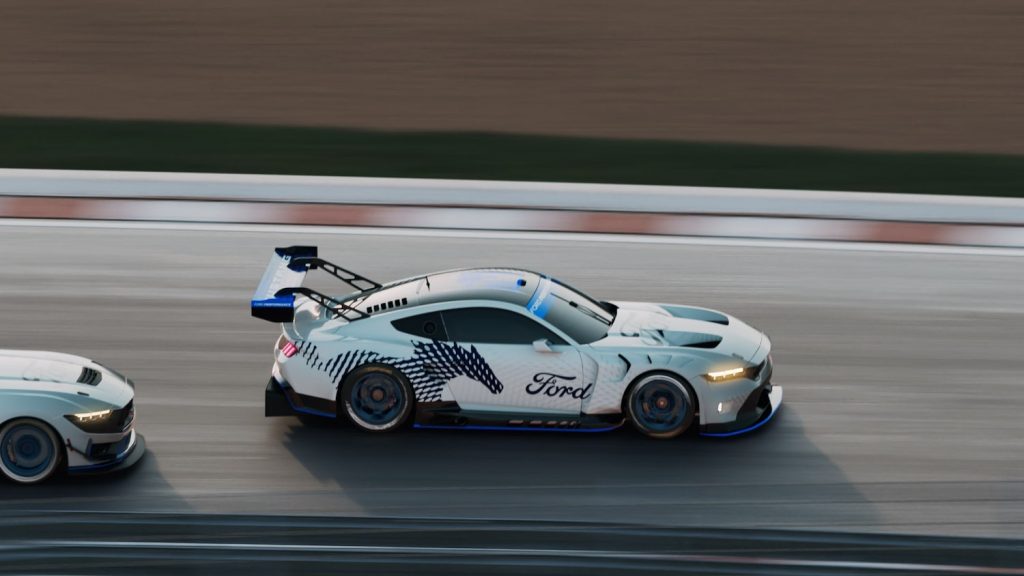 The 2024 Ford Mustang hit the ground running at its reveal just last night, showing off completely redesigned exterior styling, an attractive engine lineup and a high-performance Mustang Dark Horse variant that will be the most capable 5.0-liter V8 street-legal Mustang ever. Additionally, The Blue Oval revealed its latest herd of motorsports-ready Mustangs, as the seventh-generation pony car will race across several classes and event types. One of those Mustang racers will return the nameplate to the iconic Le Mans endurance race. 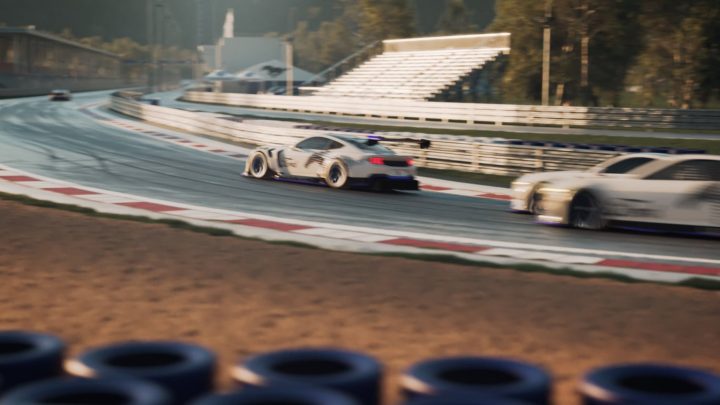 Ford Racing exited the Le Mans 24 Hours after the 2019 running of the event, pulling the plug on its factory-backed Ford GT racing program at the end of the season. However, The Blue Oval’s hiatus from the endurance race will soon end, as the all-new seventh generation Ford Mustang GT3 will be eligible to race in the event’s 2024 running.

“Mustang is raced at all the great tracks around the world, but there is no race or track that means more to our history than Le Mans,” said Bill Ford, executive chair of The Stampede – the cleverly named debut of the all-new seventh-generation Ford Mustang. “It’s where we took on Ferrari and won in the 1960s and where we returned 50 years later and shocked the world again.” 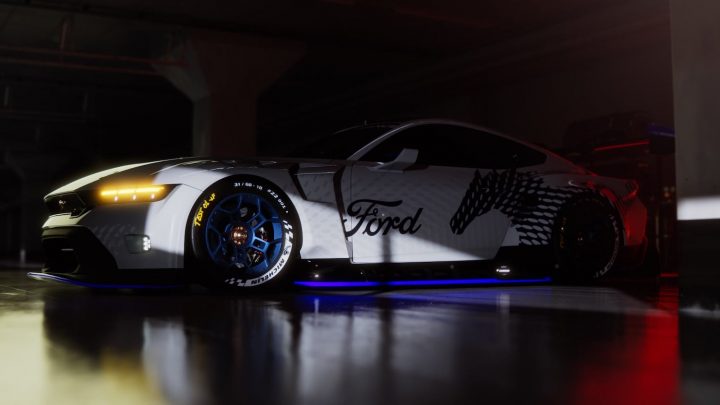 “Mustang will go back to Le Mans,” Bill Ford said. “Once again, we will Go Like Hell.”