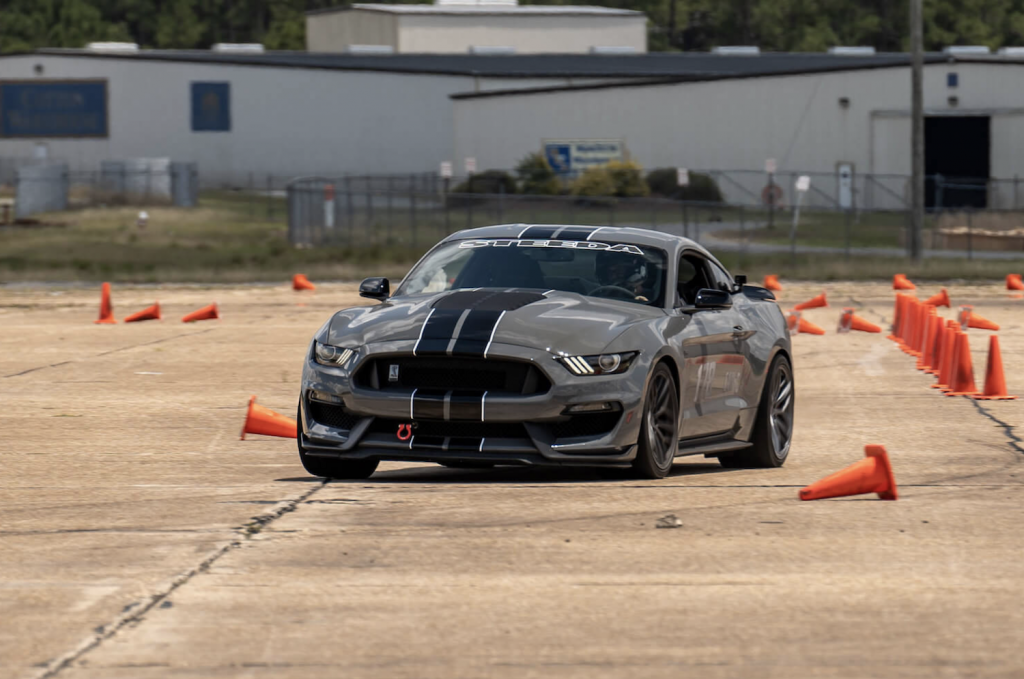 In addition to churning out turnkey models like the Ford Mustang SSV and Ford Explorer SSV police vehicles, as well as the Ford F-150 Thunder Edition, Steeda also makes and sells performance parts for a variety of models, such as the recently-revealed rear ride height adjustment kit for the S550 Mustang. Now, the tuner’s catalog continues to grow with the addition of the new Steeda Mustang MagneRide controller with a special, high-performance calibration that aims to make the pony car handle even better than it does from the factory. 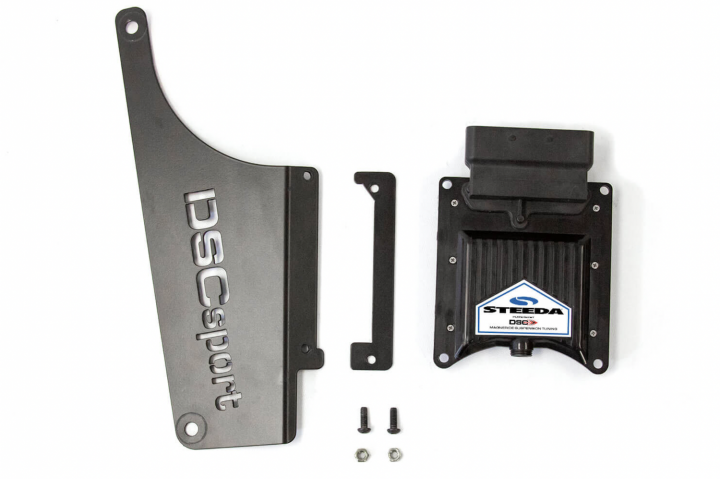 The Steeda Mustang MagneRide controller was designed in collaboration with DSC Sport and reportedly shaved a full two seconds off the company’s test vehicle’s lap time, which is truly impressive, indeed. Even better, it’s reportedly a 15-minute installation that’s incredibly easy, as it only requires the removal of the stock controller in the trunk, and it’s a direct replacement for that unit. On top of that, all of the factory modes work just as they would with the OEM setup, too.

According to Steeda, the recalibrated controller actually results in better ride quality when in Normal mode, but it also enhances grip when Track mode is enabled. It also gives owners the ability to reset ride height sensors and is designed to work with Steeda’s Dual Rate springs, which are sold separately. 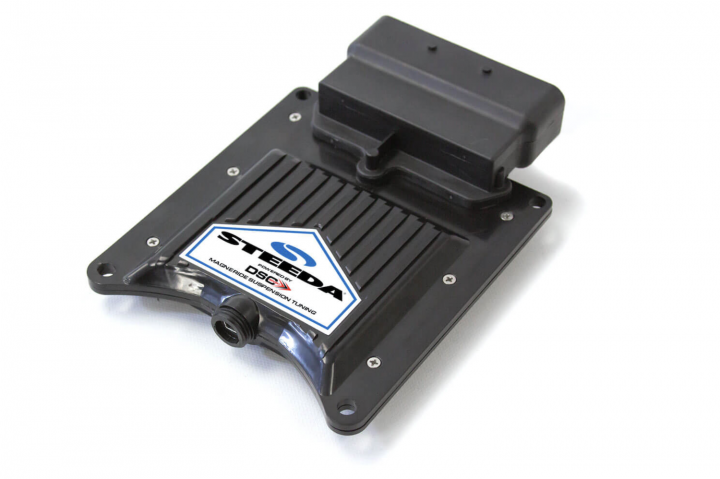 The Steeda Mustang MagneRide controller retails for $1,499.95 and is currently available to pre-order with an estimated ship date of mid to late October. It fits all S550 Mustang models equipped with MagneRide, but it’s worth noting that a handful of models aren’t compatible with OEM springs and must use Steeda’s Dual Rate units instead, including the EcoBoost Performance Pack and HPP variants, the GT with the Performance Pack 1, and the Bullitt.