The forthcoming Ford 6.8L V8 engine has been the subject of various rumors for years, and now, it appears that the new powerplant will finally launch at some point in the coming months. As Ford Authority exclusively reported last week, the refreshed 2023 Ford Super Duty is expected to feature this brand new powerplant. However, while speaking about the automaker’s V8 production issues in Canada last week, Unifor Local 200 president John D’Agnolo also revealed that the Ford 6.8L V8 may actually enter production next year. 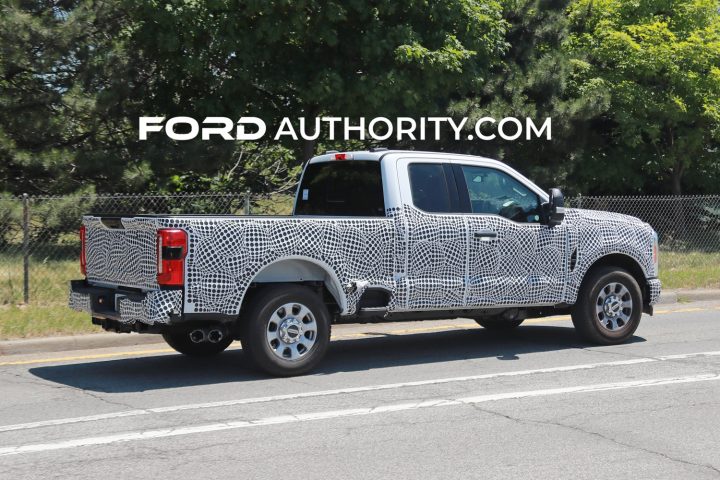 When speaking with the Windsor Star, D’Agnolo noted that the Ford 6.8L V8 will enter production in 2023, specifically while he was discussing when, exactly, the Windsor Engine plant would add a long-promised third-shift. “The third shift is supposed to happen in the New Year,” D’Agnolo said. “We’re supposed to call people in late fall. I don’t want to see people get hired to be put on layoff.” 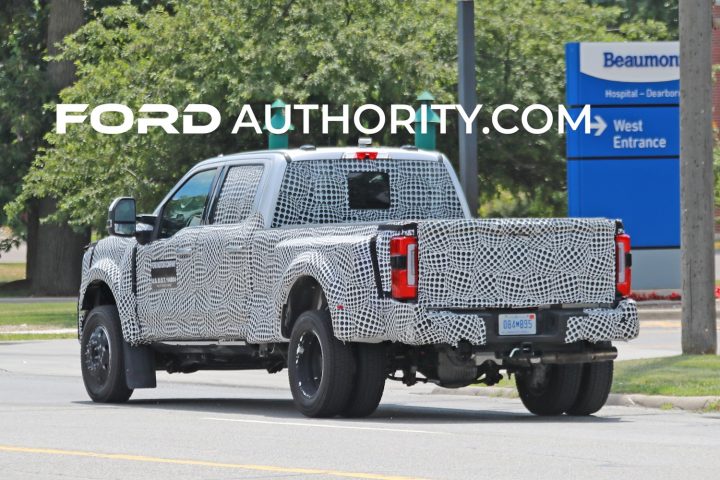 Rumors regarding the Ford 6.8L V8 originally surfaced back in November 2020, when Unifor president Jerry Dias announced that future Ford Mustang and Ford F-150 derivatives will be receiving the new engine. It’s unclear if that will come to fruition, but with this new powerplant set to enter production in 2023 and the 2023 Super Duty making its debut this fall, it is expected that the upcoming V8 will arrive with the new pickup when it launches, and order banks are scheduled to open up on October 17th, 2022, with production following a few months later.

We’ll have more on the new 6.8L V8 soon, so be sure and subscribe to Ford Authority for 24/7 Ford news coverage.