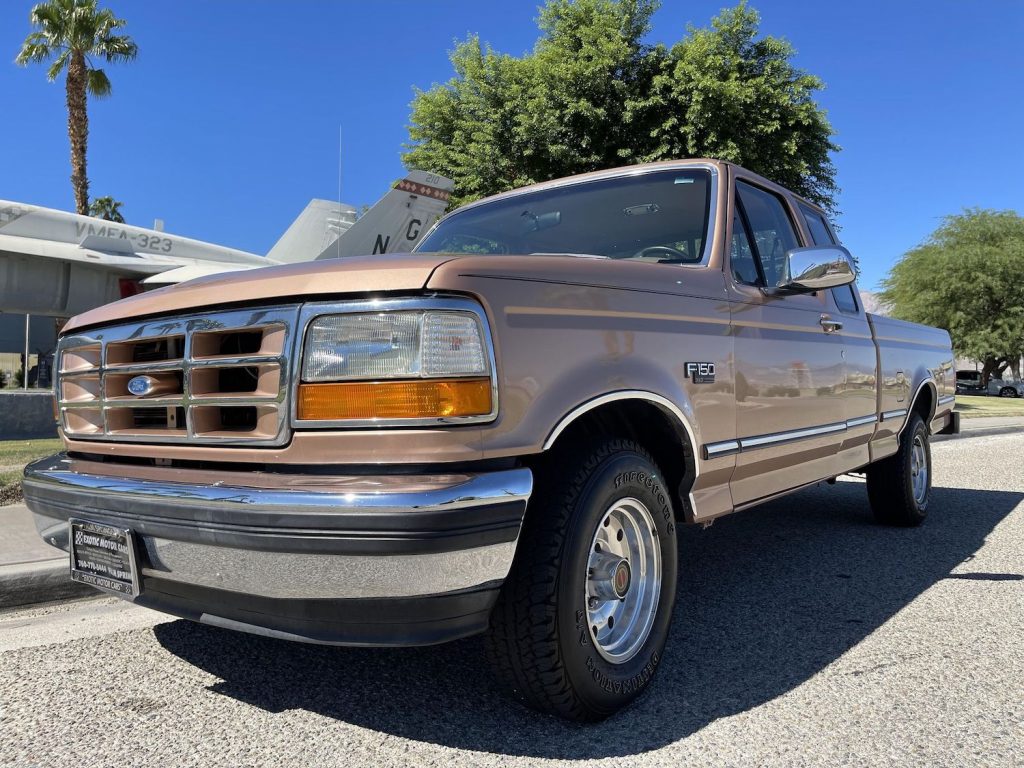 There was a time, not terribly long ago, when trucks from the 1990s weren’t collector’s items by any means. In fact, it wasn’t even all that often that one of those vehicles popped up for sale at auction, and then, the ones that did were in fantastic condition with very few miles on the clock. A lot has changed over the past couple of years, however, and we’re seeing loads of Blue Oval pickups from this era surface for sale and command big bucks at auction, including this 1994 Ford F-150 Lightning, this 1993 F-150 Lightning, and this 1994 Ford F-150 XLT Lariat with ultra-low miles. Now, this 1994 Ford F-150 XLT up for grabs at Cars & Bids continues that trend as a very nice pickup with relatively low miles. 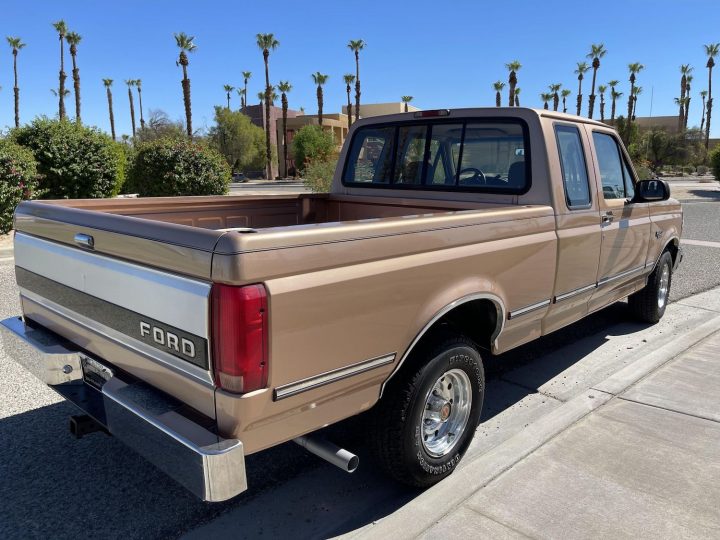 This particular 1994 Ford F-150 XLT has just 63,900 miles on the clock and is finished in Tucson Bronze with 15-inch forged aluminum wheels, power mirrors, a sliding rear window, and an aftermarket rear bumper. It’s also nicely options with the Trailer Tow Package, Handling Package, Light and Convenience Group, and dual fuel tanks, with little more than typical wear and tear present on the outside. 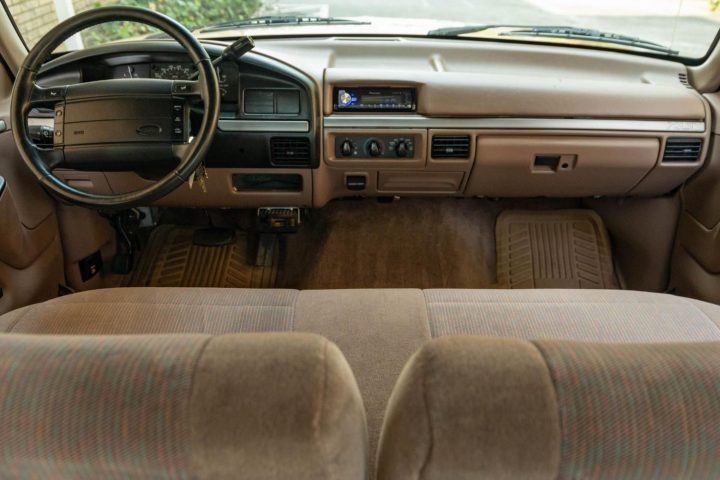 The same goes for the interior of this F-150, which is finished in Medium Mocha and looks to be in fantastic condition. There are also plenty of modern amenities to be found in here, including cruise control, air conditioning, power windows, and power locks, along with a newer Pioneer head unit. 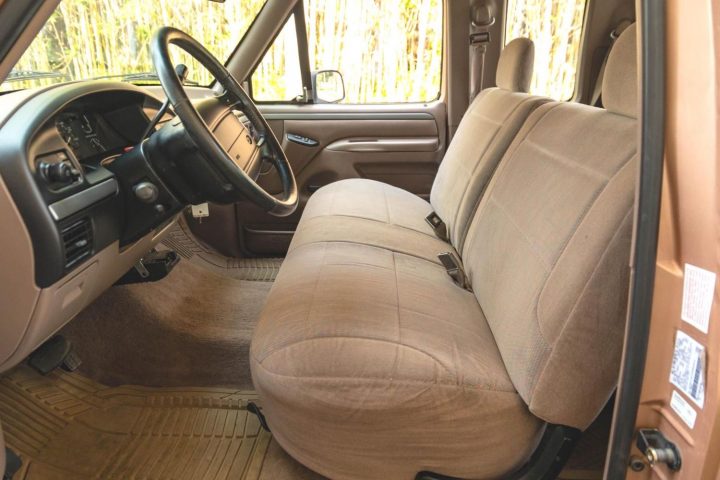 Power for this 1994 F-150 comes from Ford’s venerable, beloved 5.0L V8, which was originally rated to produce 195 horsepower and 275 pound-feet of torque. That power flows to the rear wheels via a four-speed automatic transmission, and with proper care, maintenance, and such little mileage, it seemingly runs like a top. 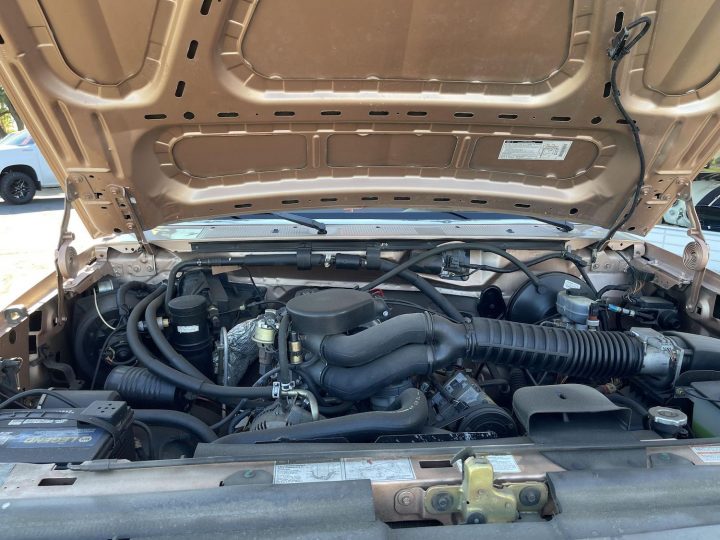 This F-150 is certainly a fine example of its breed, and will make someone a very nice driver – or perhaps collectible, though it will certainly be interesting to see just how much it hammers for when the auction closes seven days from now.

We’ll have more cool auction finds like this to share soon, so be sure and subscribe to Ford Authorityfor the latest Ford F-Series news, Ford F-150 news, and 24/7 Ford news coverage.