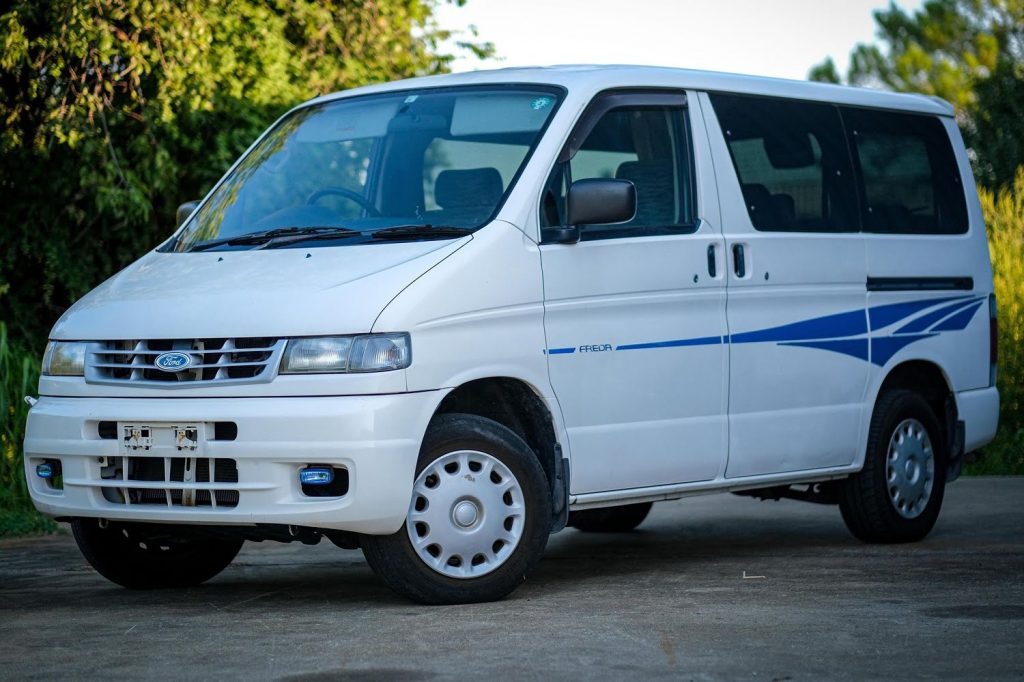 It’s certainly interesting to stumble across Ford vehicles for sale that have been imported to the U.S., considering the amount of work it takes to have them shipped stateside. Back in March, one such vehicle popped up for auction: a unique 1987 Ford Falcon Ute that made the trek from Australia to its new home in the U.S. Now, a 1997 Ford Freda minivan is up for auction on Cars & Bids. 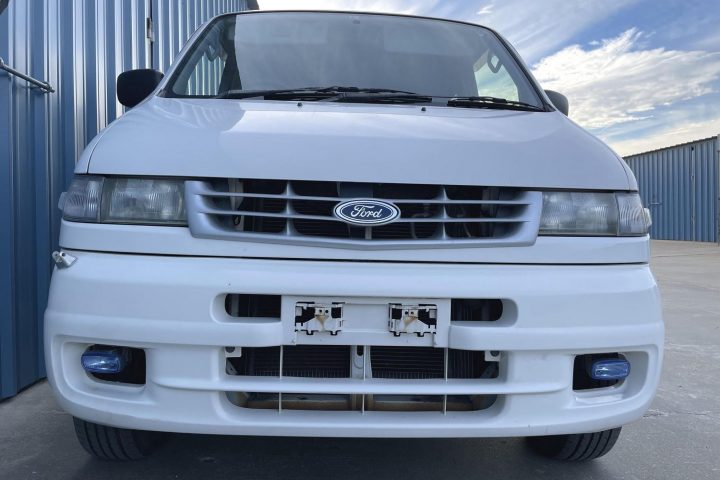 The 1997 Ford Freda is essentially a rebadged Mazda Bongo, and it was offered in Japan. It’s finished in white with sweeping ’90s-style blue decals on the sides, while the interior is gray. It is right-hand drive and features a metric instrument cluster, and was imported to the States in July 2022, meaning that it has a valid U.S. title and its new owner won’t have to go through the headache of importing it. 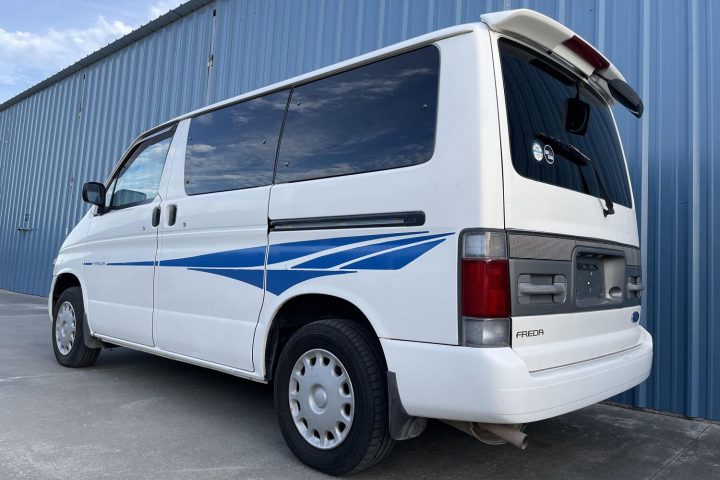 This 1997 Ford Freda minivan rolls on a set of 15-inch steel wheels with plastic covers, along with a roof spoiler, cloth upholstery, fold-flat rear seats for extra storage space, power front windows and door locks, along with pop-out side windows and air conditioning. Power is sourced from its 2.0L I4 engine, which produces 105 horsepower and 162 pound-feet of torque. It is rear-wheel-drive and features a four-speed automatic transmission. 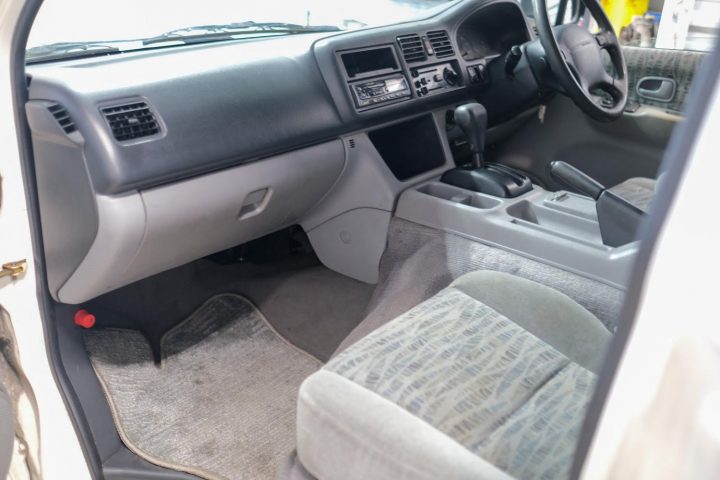 The odometer reads 184,900 kilometers, or approximately 114,900 miles. Reported damage includes stone chips on the vehicle’s front end, exterior graphics peeling, dent on the bottom of the sliding door and upholstery discoloration. There have been a few minor modifications made to the vehicle, including aftermarket fog lights, an aftermarket head unit and a Japanese electronic toll collection box. At the time of this writing, the bid sits at just under $2,000, and the auction will close on October 13th, 2022. This is a unique opportunity for a Ford enthusiast to pick up a vehicle that is likely the only one of its kind currently on the road in North America.