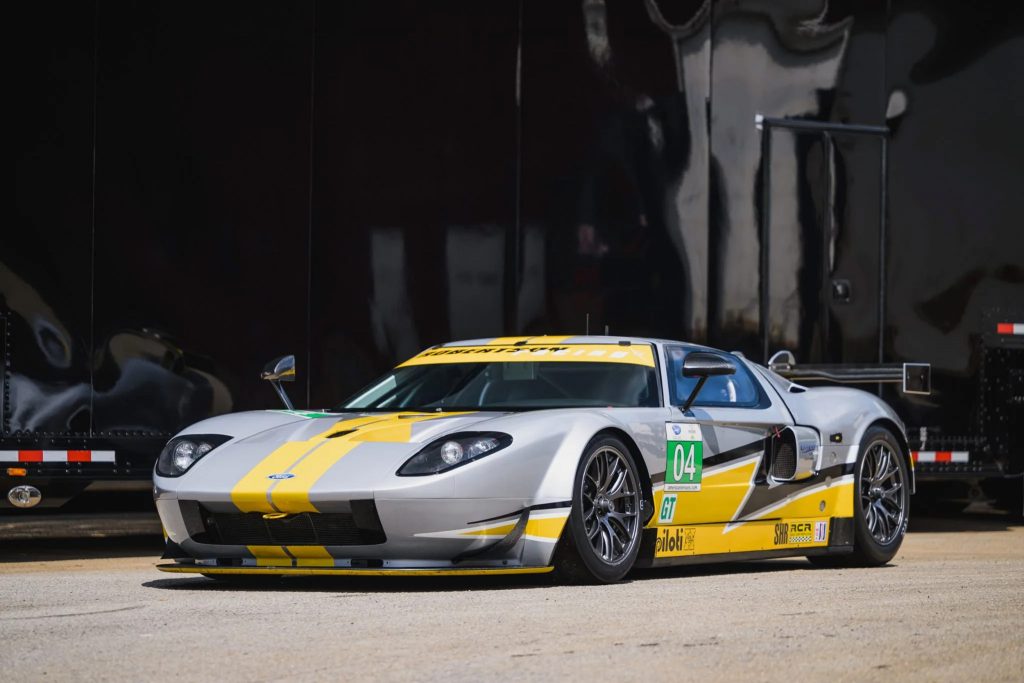 If you’ve ever wanted to own a bona-fide race car that’s seen track time at famous courses such as Sebring and Le Mans, now’s your chance – a 2008 Ford GT-R race car is currently up for grabs on Bring A Trailer. 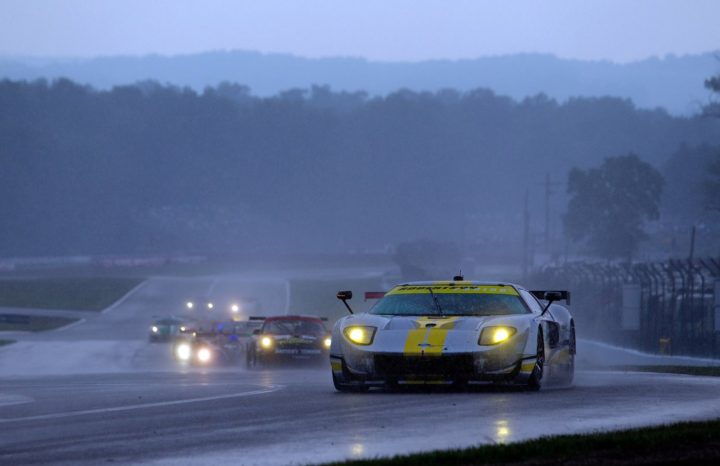 This particular 2008 Ford GT-R was built by Doran Designs for the Automobile Club de l’Ouest GT2 division in early 2008. Dubbed Chassis 002, this race car was fielded by Robertson Racing and made its first appearance at the 24 Hours of Sebring in 2008, driven by Andrea Robertson, David Robertson and David Murray. This trio of long-haul racers continued to drive Chassis 002 throughout the 2008 and 2009 endurance racing series, then known as the American Le Mans Series (ALMS), now called the IMSA WeatherTech SportsCar Championship. In need of chassis repairs after events, the Ford GT-R returned to competition in late 2010 and raced through the 2011 ALMS season before it was retired.

Since its retirement from the endurance racing scene, the 2008 Ford GT-R Chassis 002 has been used by Robertson Racing for the Sportscar Vintage Racing Association (SVRA) and Historic Sportscar Racing (HRS), along with competition in various other racing events. 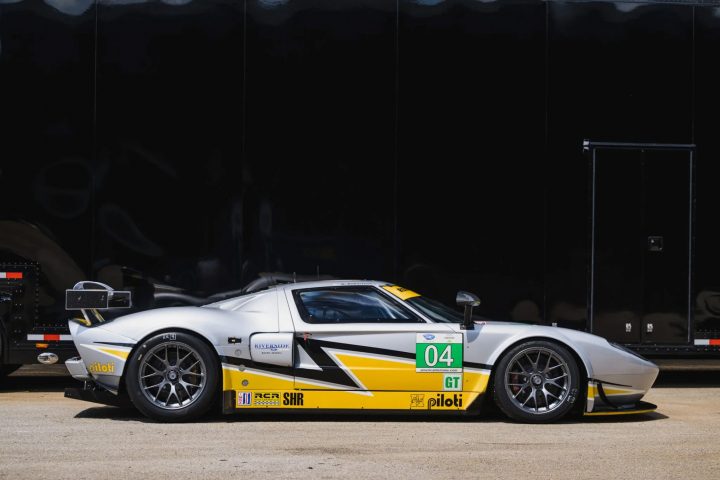 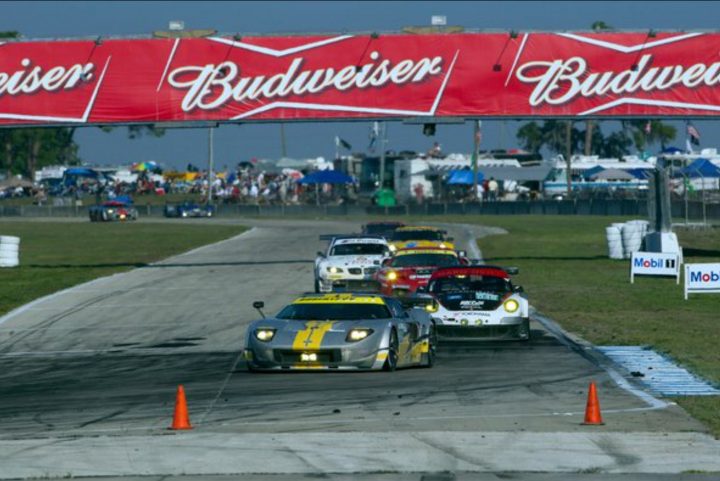 Want the latest on all things Blue Oval? Be sure to subscribe to Ford Authority for the latest Ford news coverage.