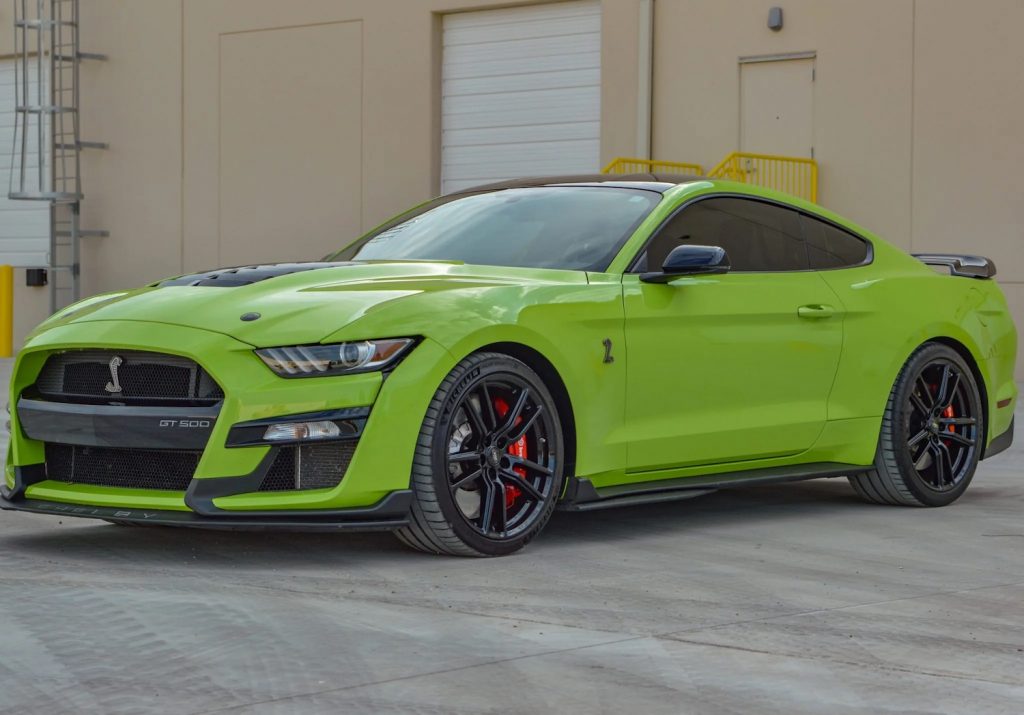 Some would argue that the S550 Ford Mustang GT500 is plenty powerful enough, as its supercharged Ford 5.2L V8 Predator powerplant churns out a respectable 760 horsepower and 625 pound-feet of torque from the factory. However, for others, there’s no such thing as too much power, and that’s precisely where Hennessey Performance comes in. Of its many offerings, the Hennessey Venom 1000 takes the GT500 to an entirely new level, as it produces 1,000 horsepower and 850 pound-feet of torque, which makes it significantly quicker than its stock counterpart. Now, a 2020 Hennessey Venom 1000 is up for grabs at Bring a Trailer, giving someone the chance to take home one of these powerful machines. 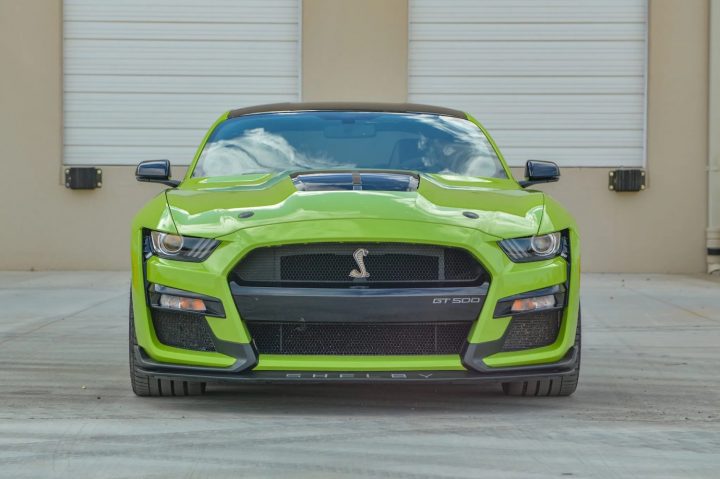 This particular 2020 Hennessey Venom 1000 is finished in Grabber Lime with a black roof and rear spoiler and was commissioned by the current owner, who purchased the GT500 new and then shipped it off to the Texas-based tuner for the conversion. Aside from Hennessey HPE1000 badging, one would be hard-pressed to tell that this car isn’t just a stock GT500, which makes it even more enticing. 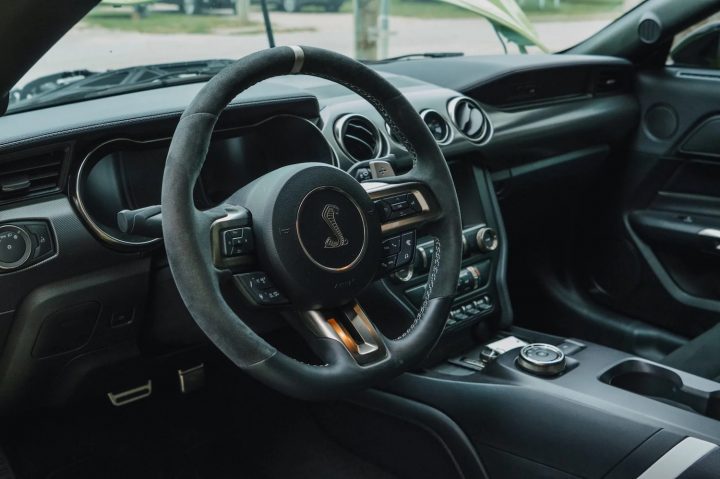 Of course, the GT500 is a formidable machine in its own right, fitted with a MagneRide damping system, Brembo brakes, and 305/30 front and 315/30 rear Michelin Pilot Sport 4S tires. The cabin is also quite accommodating thanks to niceties like Recaro seats, leather and microsuede surfaces, and in this case, the optional Technology Package. 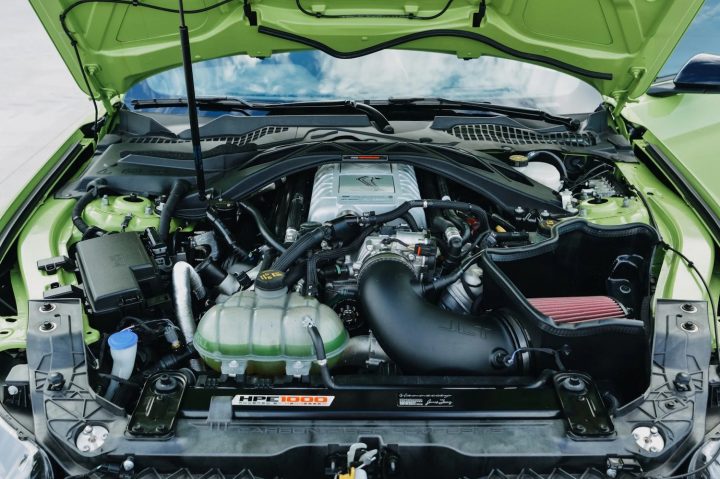 Under the hood is where Hennessey does most of its work on the Venom 1000, however, adding a host of upgrades including a JLT Performance Big Air Intake, a supercharger drive pulley and hub assembly upgrade, an upgraded supercharger belt, fuel lines, and fittings, high-flow injectors, a larger intercooler, and a custom calibration for the engine and transmission, which helps it churn out four-digit horsepower. 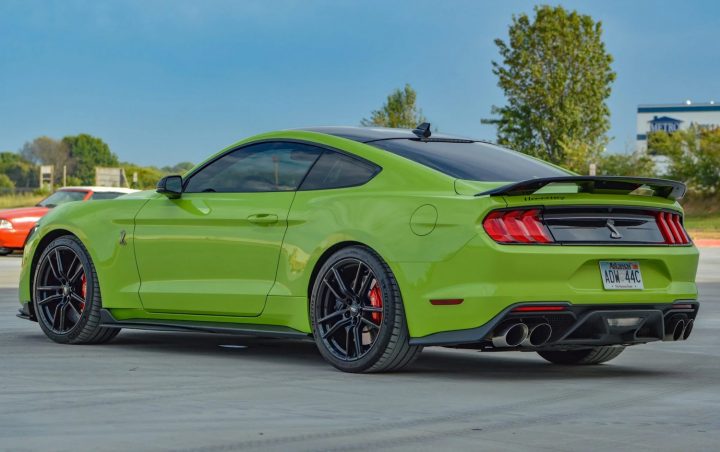 Flowing to the rear wheels via a Tremec seven-speed dual-clutch transmission and a Torsen limited-slip differential with 3.73 gears, performance is indeed brisk, though it will certainly be interesting to see what this special machine ultimately sells for given the high prices of regular GT500 models these days.