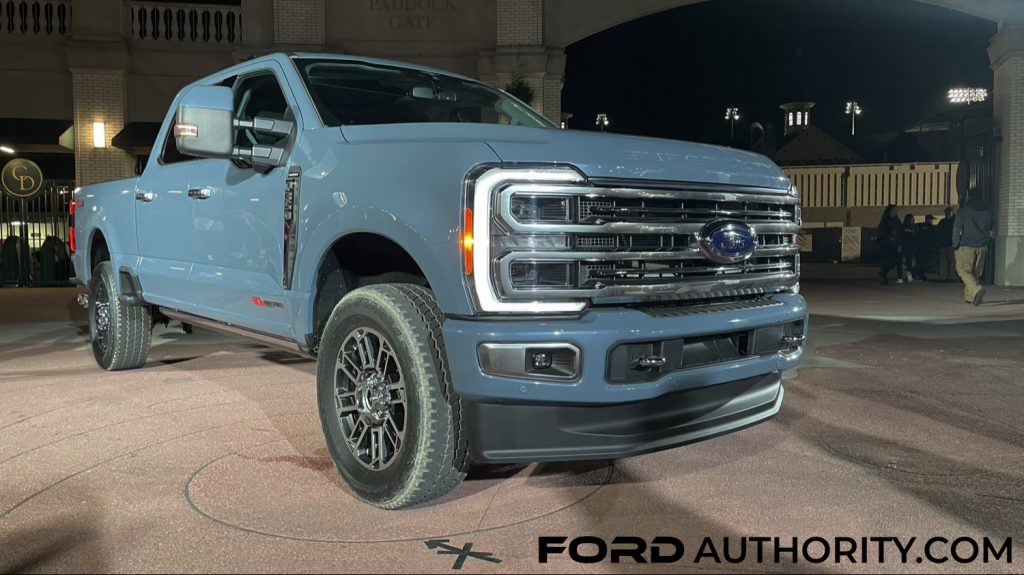 The veil was recently cast off the 2023 Ford Super Duty on Tuesday, finally revealing the 2023 Ford F-350 in full after being teased earlier this month. The heavy duty pickup launched with new interior and exterior styling, along with a brand new powerhouse under the hood and plenty of new features to boot. Ford Authority had the chance to get a good look at the new Ford F-350 Limited in person. 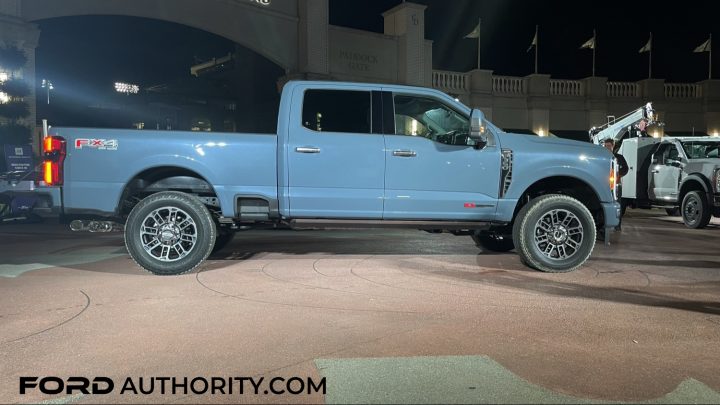 This particular model wears a coat of Azure Gray paint. The new pickup was built to provide the most towing, payload torque and horsepower of any vehicle in its class. While power figures aren’t available yet, the new list of available engines includes the new gasoline-powered 6.8L V8 engine, as Ford Authority was the first to report earlier this month. The lineup also includes a more powerful version of the 7.3L V8 Godzilla, the 6.7L V8 Power Stroke diesel and a new high-output version of the Power Stroke that features a redesigned turbo, tune and upgraded exhaust manifolds. 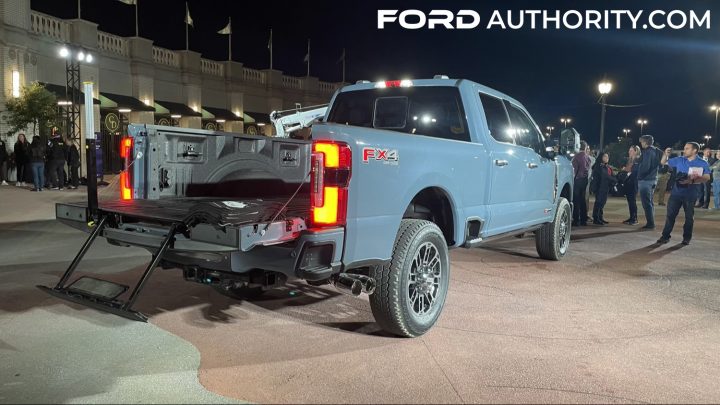 Power is routed by way of Ford’s 10-speed automatic transmission. Four-wheel-drive is standard on the 2023 Ford F-350 XLT trim level and above. It is also the first truck in the F-Series line to feature the new Pro Power Onboard tech, which adds 2.0 kW of portable power to turn the pickup into a mobile jobsite or power a campground. It also includes Onboard Scales with Smart Hitch, the 360-Degree Trailer Camera System, Blind Spot Information System for Fifth Wheel & Gooseneck, Tailgate Down Camera and Tailgate Down Reverse Sensing System, Pro Trailer Hitch Assist and Trailer Navigation, which makes towing much simpler.

We’ll have more on the 2023 Ford F-350 Super Duty soon, so be sure and subscribe to Ford Authority for the latest Ford F-Series news, Ford Super Duty news, and continuous Ford news coverage. 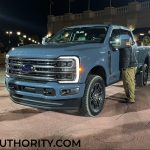 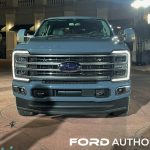 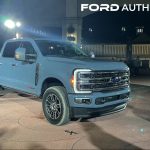 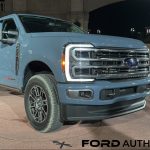 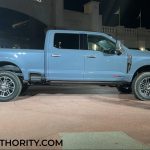 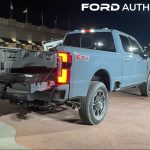 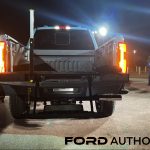 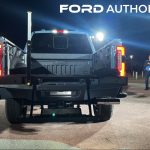 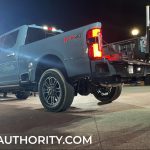 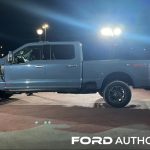