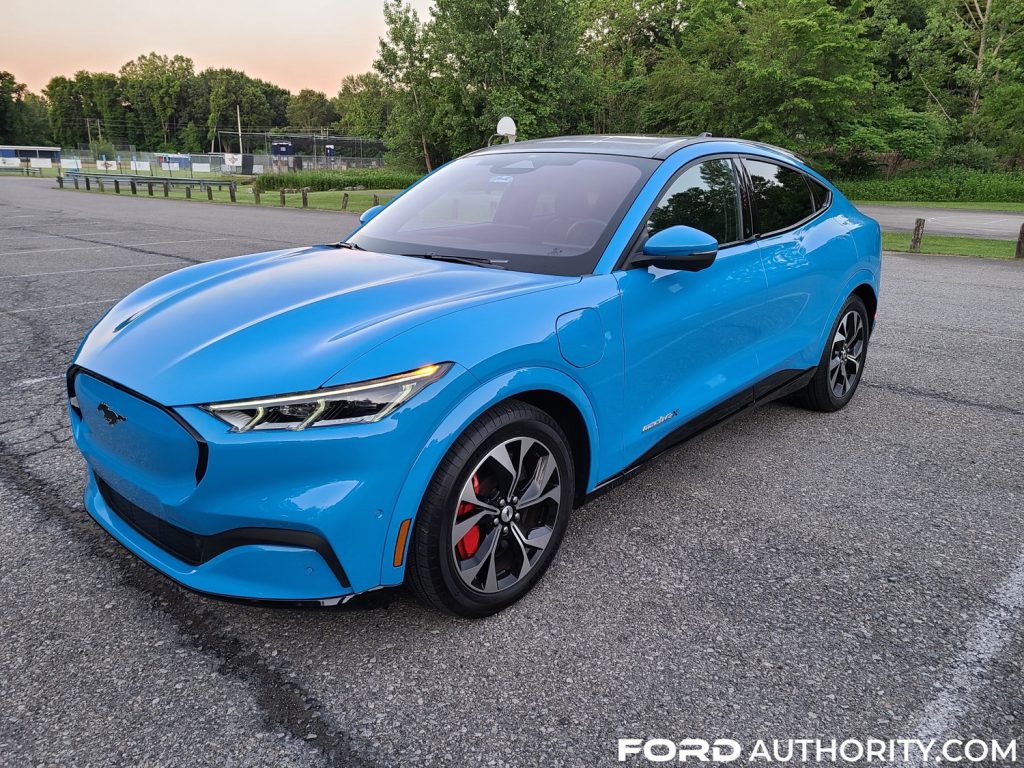 The 2023 Ford Mustang Mach-E introduced some changes to the all-electric crossover, including some rather significant price increases. However, the high starting price point hasn’t deterred interested customers from ordering a Mustang Mach-E, as Ford Authority recently learned that the order banks for the crossover’s base Select trim level will temporarily close at the end of this week. 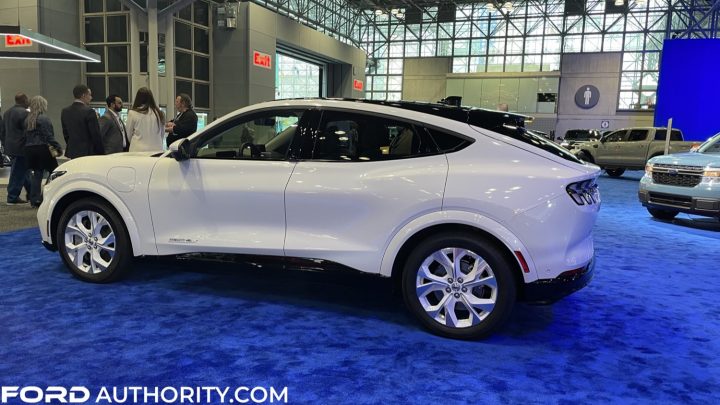 It should be noted that these closures are temporary and do not impact the Mustang Mach-E Premium, California Route 1 and GT trim levels. The temporary closures for the 2023 Ford Mustang Mach-E Select are being blamed supplier constraints and unanticipated demand for the trim. In fact, the Ford Mustang Mach-E was recognized as the third most-registered electric vehicle in the U.S. in the second quarter of 2022, proving that the crossover has thus far been a hit with consumers. 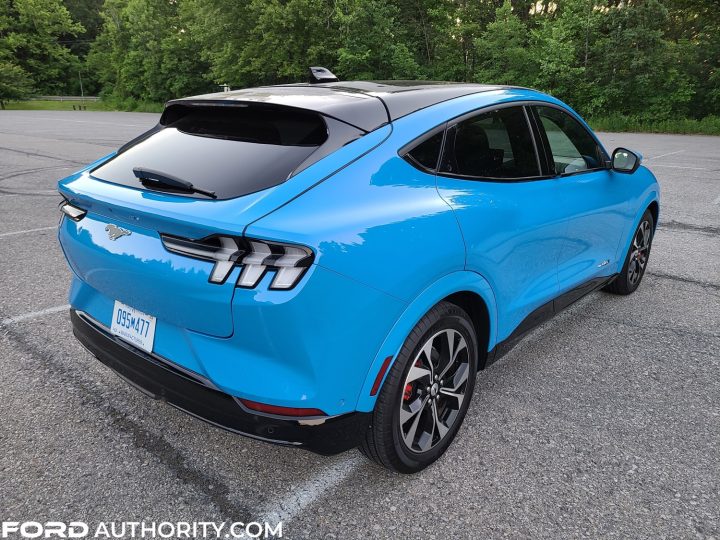