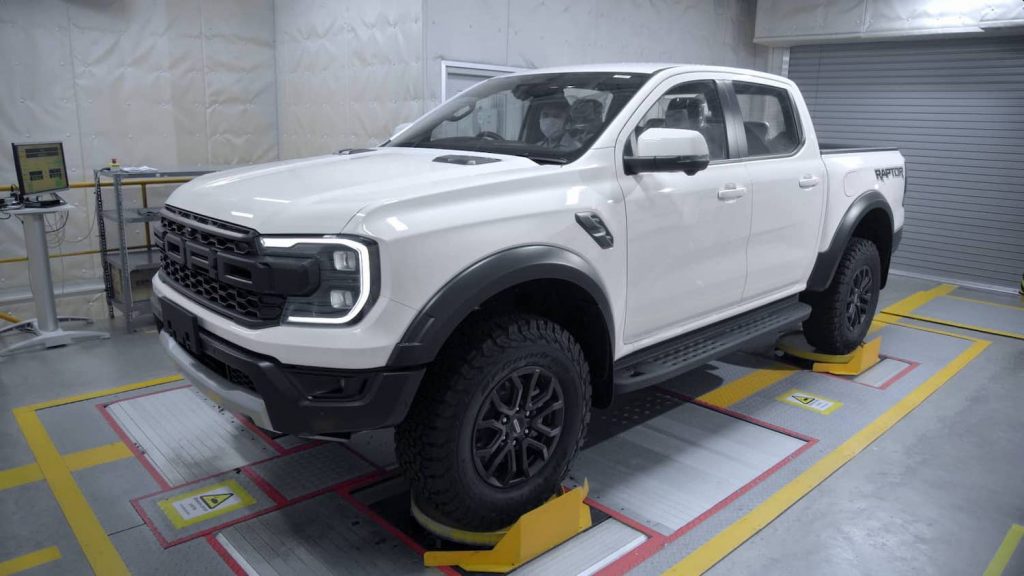 The all-new, next-generation Ford Ranger Raptor was revealed back in February and has since gone on sale in a number of global markets, though it won’t arrive in the U.S. until 2023 for the 2024 model year. FoMoCo is currently in the process of ramping up production of its high-performance off-road-focused mid-size pickup, though the Ranger Raptor sold out in Australia months before deliveries in that particular country began. Now, the 2023 Ford Ranger Raptor has already received a price increase for Australian buyers as well, according to CarExpert. 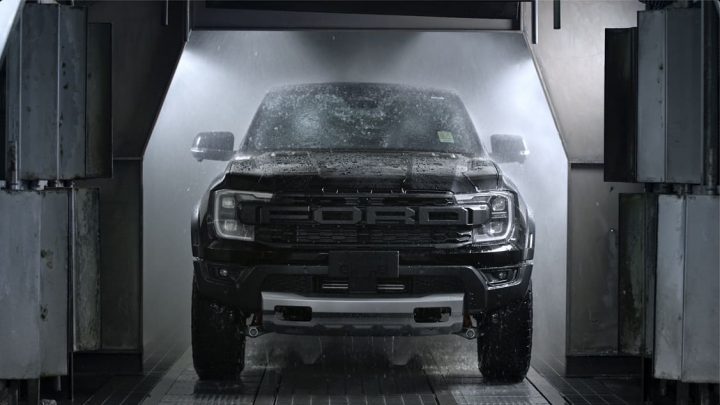 At the moment, many Australian Ranger Raptor customers are looking at a 9-10 month wait after Ford racked up 4,000 orders for the new model. Delays are also facing most other Ranger and Everest models, including the V6 diesel-powered Everest Sport and Platinum, as well as the Ranger Wildtrak. 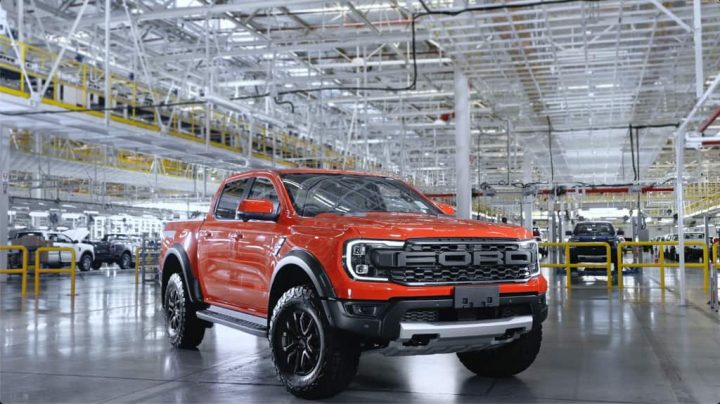 Even though it’s still a brand new product, there are several changes possibly coming to the Ranger Raptor in the future, including a possible hybrid variant with more power than the current ICE version, as well as a street tire option, which is something the automaker is reportedly considering in place of the pickup’s BFGoodrich K02 all-terrain rubber. Regardless, while the regular Ranger is serving as the basis for the next-gen Volkswagen Amarok pickup, the Ranger Raptor won’t spawn a higher-performance VW variant.