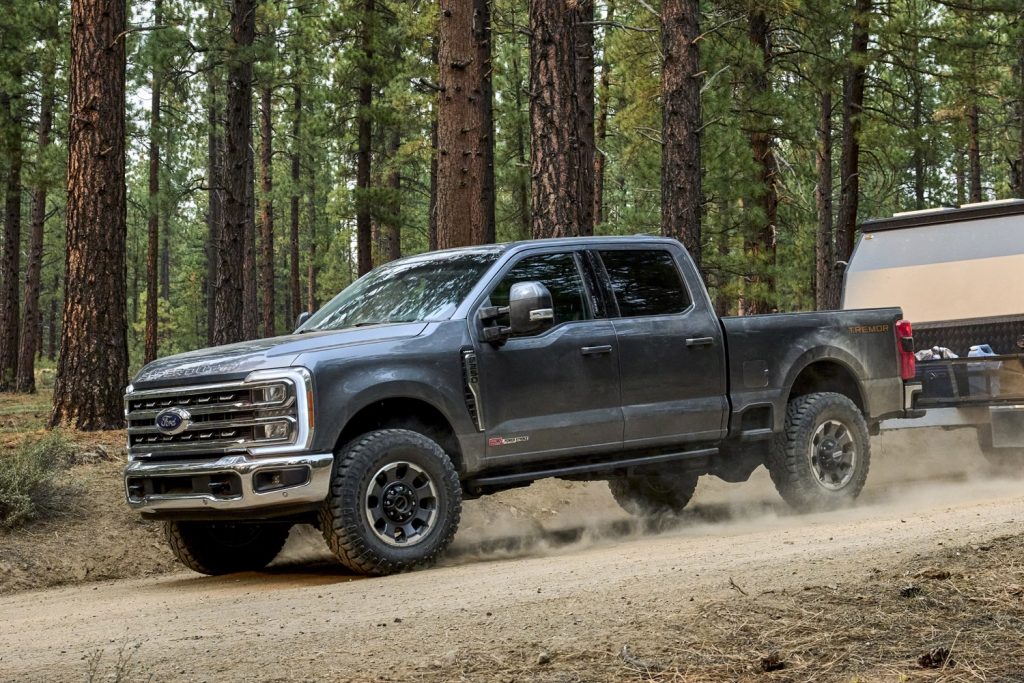 Back in May of 2020, Ford Authority reported that the Ford Mustang Mach-E would be capable of receiving over-the-air updates, and just a few days later, the all-new 2021 Ford F-150 was added to that list as well. This capability was enabled by Ford’s new Fully-Networked Vehicle (FNV) electrical architecture, a feature that’s also been incorporated into the brand new 2023 Ford Super Duty as well. 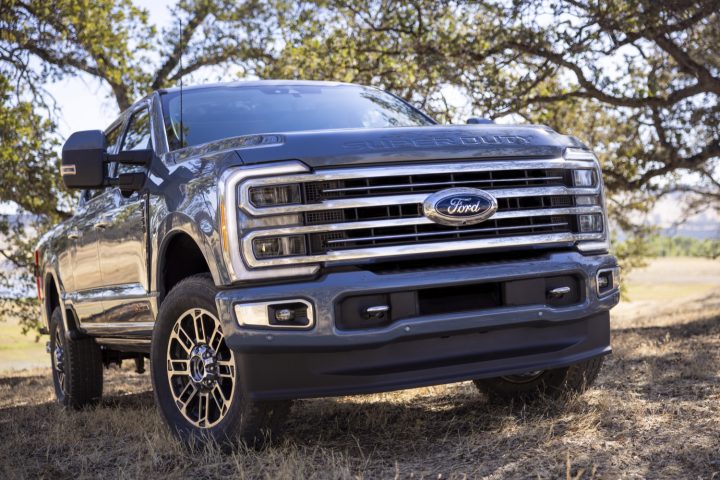 Ford Super Duty engineering manager, Aaron Bresky, confirmed to Ford Authority Executive Editor, Alex Luft, at the truck’s reveal in Kentucky that the all-new pickup has indeed adopted the FNV architecture, which means that it will also be capable of receiving over-the-air updates. But aside from enabling OTA capability, FNV also provides more protection against hackers and cyber attacks, protecting user data in the process. FNV will also continue to evolve over time, providing customers with a host of services that will help keep them connected and make vehicles safer in the long run.

There is one downside to this extra layer of security, however, and that’s the fact that FNV will make it more difficult for third-party companies to tune vehicles equipped with it, as Ford Authority originally reported back in December 2020. That’s certainly true in the case of the all-new, next-generation 2024 Ford Mustang, which also utilizes FNV and will be “much more difficult” to tune, as Ford Authority reported earlier this month. However, Ford remains open to collaborating with tuners looking to modify vehicles like the S650, and this doesn’t prevent it from offering performance enhancements or tunes for the new pony car.

Aside from its new FNV electrical architecture, the 2023 Ford Super Duty ushers in a host of changes for the popular pickup, including revised styling inside and out with a brand new cab, a beefed-up frame, an enhanced, integrated tailgate step, as well as a brand new 6.8L V8 as the model’s standard powerplant – a notable detail that Ford Authority was the first to report – though that particular engine doesn’t have a name. However, one notable omission from the new Super Duty is Ford’s BlueCruise hands-free highway driving feature, partly because it isn’t currently operable with a trailer.