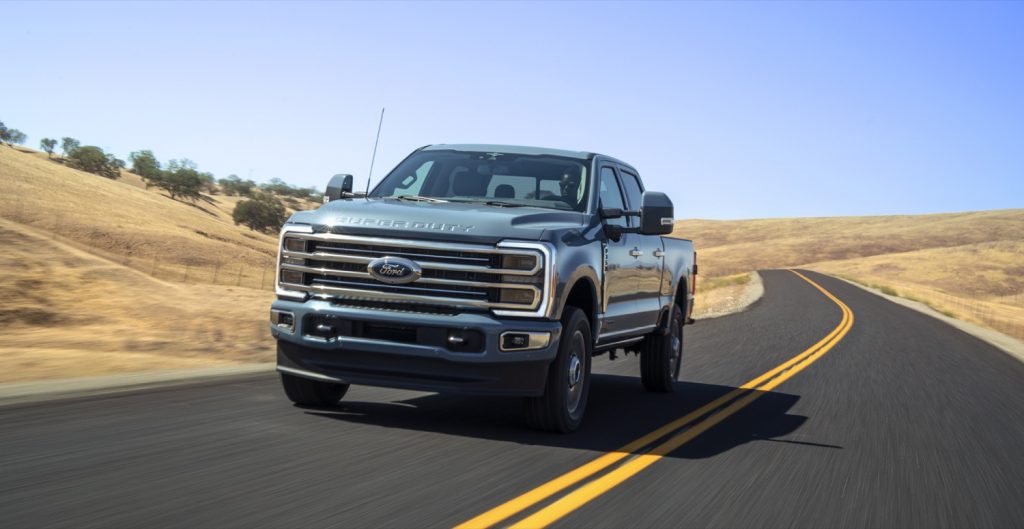 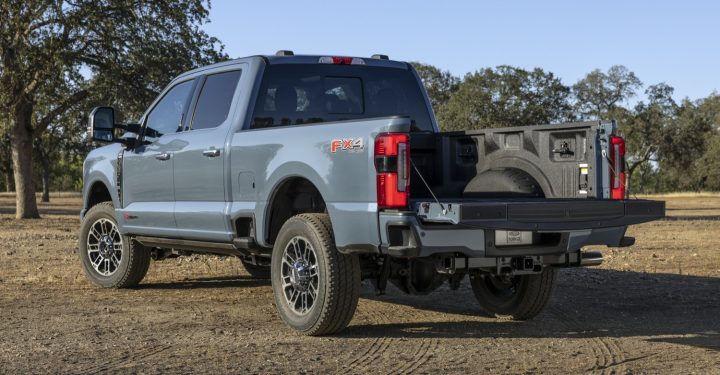 This change was made very recently and moves 2023 Super Duty order banks up significantly, an unusual move given the fact that order banks have commonly been pushed back in this world full of supply chain issues – not the other way around. Regardless, when order banks open later this week, it will be for the entire lineup and all configurations of the popular model.

While it may look somewhat similar to the outgoing, current-gen model, the 2023 Ford Super Duty does offer up a slew of brand new or enhanced features, including a revised tailgate step, an all-new cab, a frame that’s been beefed up to improve towing, and Ford’s Fully Networked Vehicle (FNV) electrical architecture, which helps prevent hackers from gaining access to the vehicle, but also figures to make life a lot tougher on third-party tuners as a result.

Perhaps the biggest news, however, is that the 2023 Super Duty is ditching the old Ford 6.2L V8 for a new 6.8L V8 engine as its standard powerplant, which will enter production at the Windsor Engine plant in January, as Ford Authority reported earlier this month. However, while the new Super Duty offers up plenty of new features, some things will remain the same, including the old tried-and-true column shifter. The all-new model will continue to be produced at the Kentucky Truck plant and Ohio Assembly plant and is expected to launch in early 2023, with some trims and features available starting next spring.