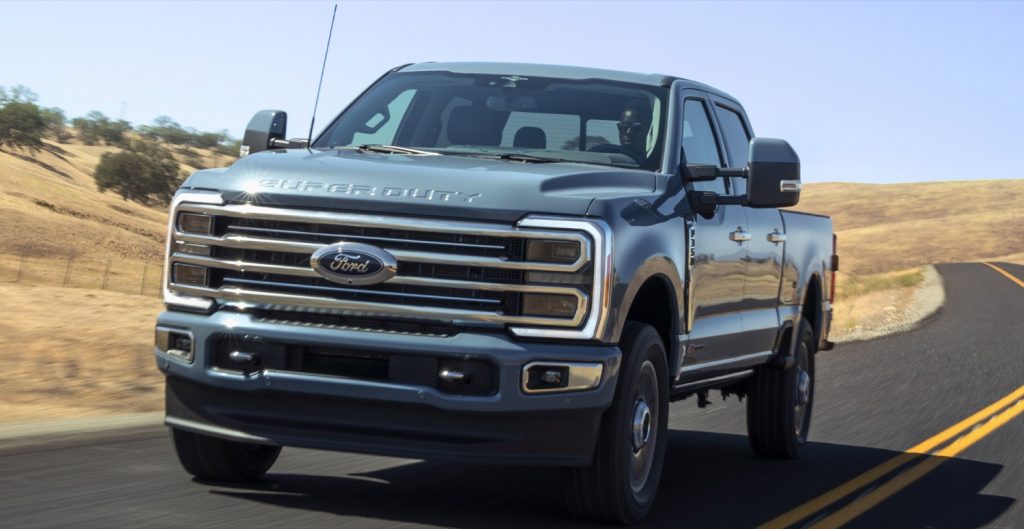 The 2023 Ford Super Duty was recently revealed, bringing a host of new tech to the heavy duty pickup line, such as embedded 5G capability, a single binnacle design and a new 6.8L V8 gasoline engine. Interestingly, the development team elected to stick with the tried and true column shifter instead of a center console shifter – and for one very important reason. 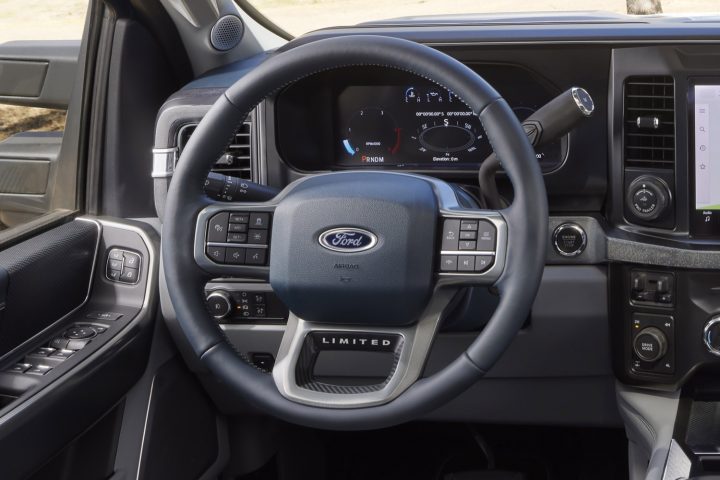 “Based on feedback from our customers, they really wanted to retain that column shifter,” Ford Super Duty engineering manager, Aaron Bresky, explained to Ford Authority executive editor Alex Luft at the reveal event in Kentucky. This is particularly notable because center console shifters have become increasingly popular in vehicles such as the Ford F-150.

The F-150 now incorporates the Interior Work Surface option, which tucks the console shifter away to create a flat working area inside the truck on pickups that don’t feature a column-mounted unit. However, the column shifter is standard on the base XL model, all the way up to the Lariat trim, excluding the 502A High Package, indicating that the shifter’s positioning is still relatively popular among pickup buyers. 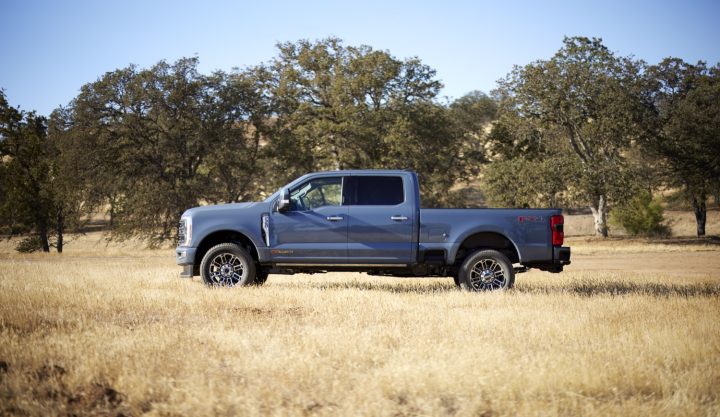 While the column shifter remains, the 2023 Ford Super Duty features an all-new cab, representing a significant change from the design of the cab in the pickup’s prior model year. It also includes an enhanced, integrated tailgate step to allow for ease of access into the pickup’s bed, and adopts the new Fully Networked Vehicle (FNV) electrical architecture. Additionally, the pickup’s frame was strengthened in key areas in order to make it capable of offering “the most towing, payload, torque, and horsepower of any heavy-duty full-size truck,” according to the automaker. 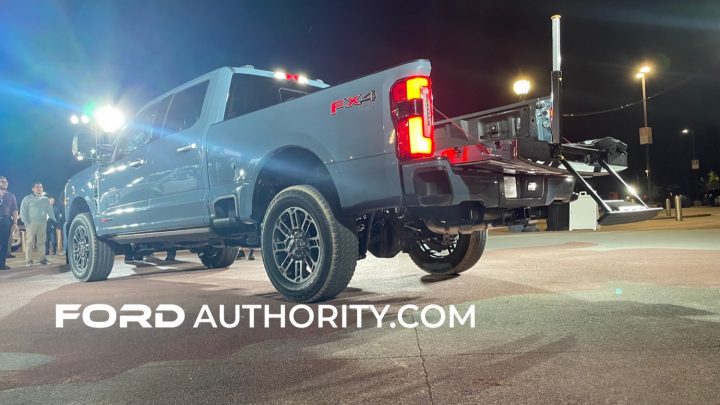 The 2023 Ford Super Duty will continue to be produced at the Kentucky Truck plant and Ohio Assembly plant and is expected to launch in early 2023, with some trims and features becoming available as soon as next spring.