The refreshed 2023 Lincoln Corsair was revealed last month with fresh styling inside and out, as well as the addition of a handful of new tech features. One of those additions is Lincoln’s ActiveGlide hands-free highway driving assist feature, which was originally revealed back in June 2021 and debuted on the 2022 Lincoln Navigator. Since then, enrollment for both ActiveGlide and Ford’s BlueCruise equivalent has skyrocketed, and that number figures to continue to climb when the 2023 Lincoln Corsair launches. Now, sources familiar with the matter have revealed the details of the Corsair ActiveGlide subscription duration to Ford Authority, shedding a little more light on what buyers can expect in that regard. To put these terms in perspective, it’s worth noting that the Lincoln Navigator – the only other current model from the luxury brand available with ActiveGlide – comes with a 90-day free trail on Base trims and a three-year subscription on Reserve and Black Label models. Additionally, both BlueCruise and ActiveGlide recently received a major update for the very first time, too. 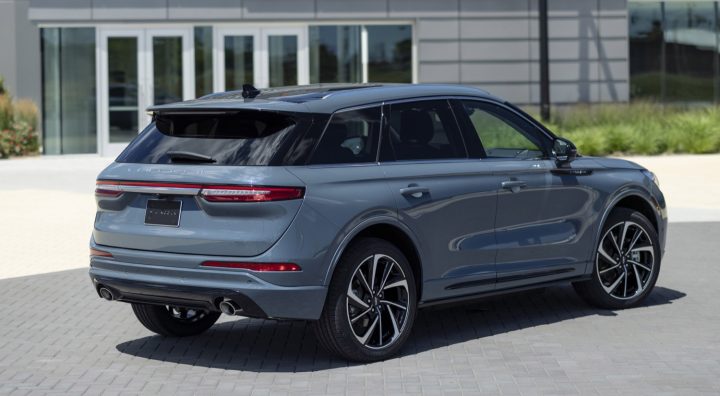 In addition to the aforementioned changes, the 2023 Lincoln Corsair will be a bit more expensive than the outgoing model, and also includes a subwoofer delete option, as Ford Authority reported last month. However, as Ford Authority reported earlier this month, 2023 Corsair production at the Louisville Assembly plant in Kentucky was recently pushed back six weeks, from November 1st, 2022, to December 12th, 2022.