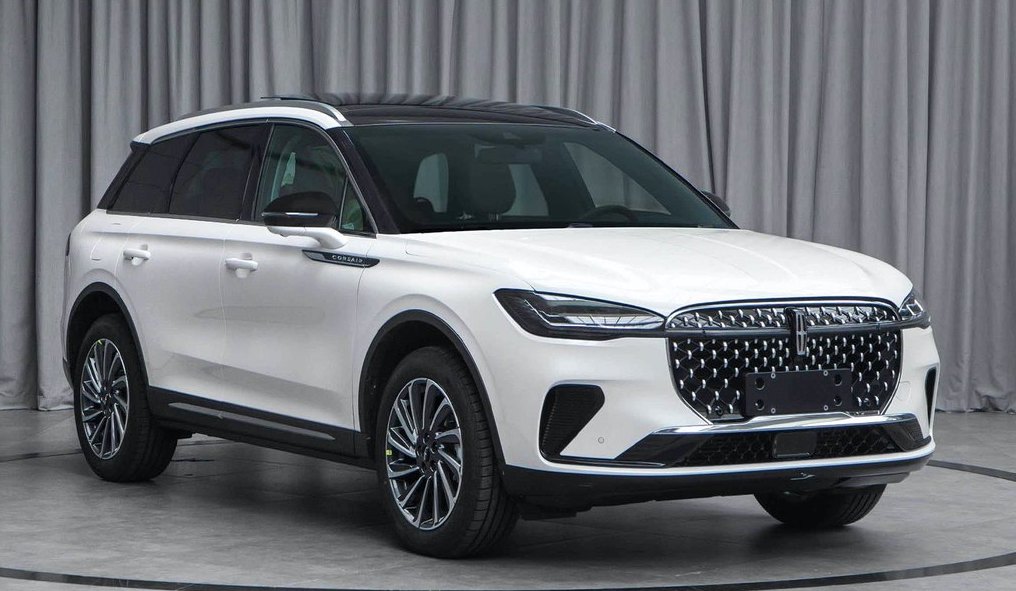 In the past, we’ve seen more than one new Blue Oval model leaked via various Chinese websites, including the all-new Lincoln Zephyr, which appeared on the Chinese Ministry of Industry and Information Technology site last November ahead of its official debut a couple of weeks later. Now, what could be the refreshed Chinese version of the 2023 Lincoln Corsair has also been potentially revealed, though this time around, it’s not via an official government website, but rather, an independent entity called PC Auto. 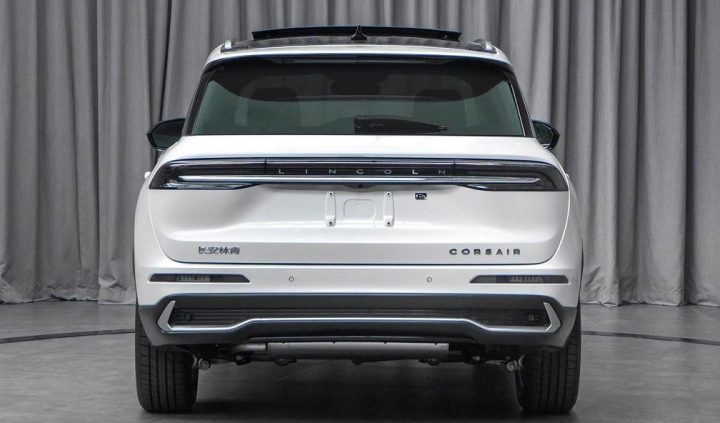 Ford’s Chinese offerings have begun to diverge from the same models in the U.S. recently – particularly in terms of styling – but the current-gen Corsair is at least pretty similar for the time being. However, that will soon change with the launch of the recently-revealed 2023 Lincoln Corsair for North America, which features updated styling inside and out, as well as a host of new features and options.

As is the case with most recent Chinese Blue Oval products, these images purported to show the refreshed version of the 2023 Lincoln Corsair for that country bear a strong resemblance to the Zephyr. That includes the front end, which features a large grille and slim headlights, as well as the rear portion, which is equipped with a full-width taillight bar. Overall, it’s quite distinctive when compared to the refreshed North American Corsair, though it’s unclear if these photos are real or not. 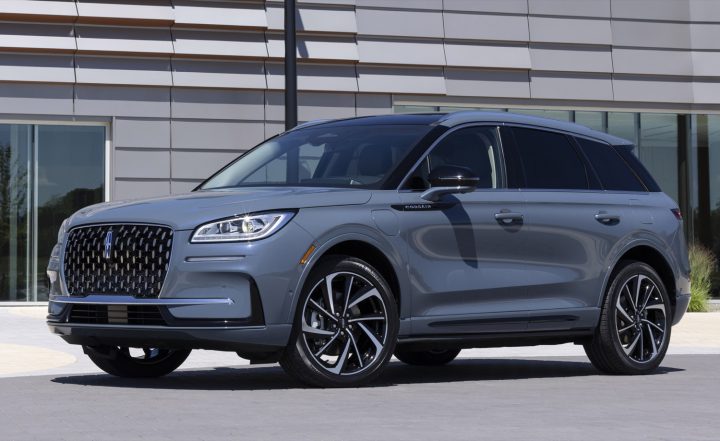 As for the U.S. version of the luxury crossover, it debuted with not only updated styling, but also Lincoln’s ActiveGlide hands-free highway driving feature, a 13.2-inch infotainment screen running Sync 4, two new interior themes, and a redesigned center stack. For powertrains, the 2023 Lincoln Corsair comes standard with the turbocharged Ford 2.0L I-4 EcoBoost engine while the 2.5L plug-in hybrid setup is present in the Corsair Grand Touring. The very first deliveries of the luxury crossover are expected to begin in early 2023.