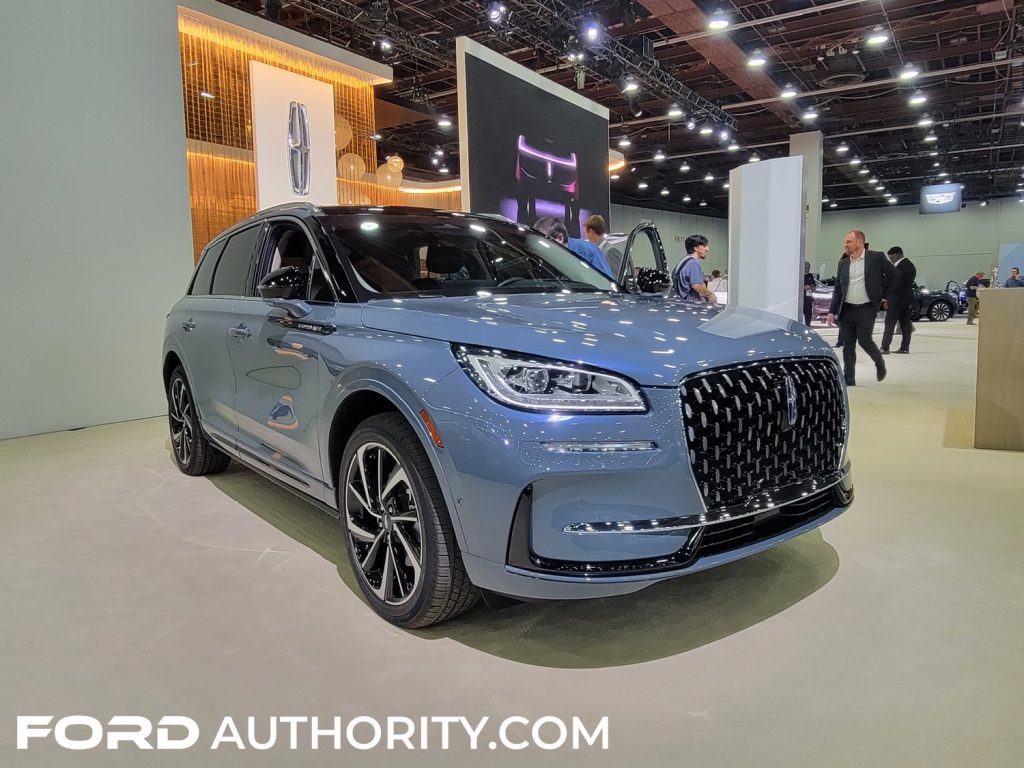 The refreshed 2023 Lincoln Corsair brings a number of changes to the luxury crossover, such as revised exterior styling, a redesigned interior, and the deletion of optional turbocharged Ford 2.3L I-4 EcoBoost engine. It was revealed in full in mid-September, finally giving us a closer look at its array of premium technologies, and Ford Authority spotted a Grand Touring model in real life at the 2022 North American International Auto Show.

This particular Corsair sports a Whisper Blue exterior, which is paired with a light-hued interior. Note that the lower instrument cluster beneath the center stack screen was redesigned, granting more leg room for the front row. A backlit appliqué is also available, which lights up a perforated star pattern. 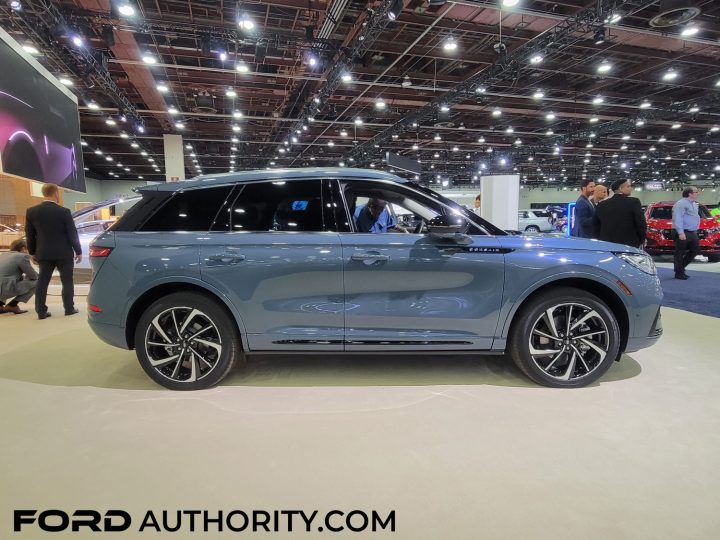 Under the hood, the 2023 Lincoln Corsair Grand Touring is outfitted with the 2.5L plug-in hybrid powertrain, which has proved to be very highly sought after. It’s so popular, in fact, that the luxury brand simply doesn’t have the capacity to produce enough of them to satisfy demand. In 2022, 60 percent of Corsair orders were for the hybrid drivetrain, although many of these orders were instead filled with gasoline-powered vehicles due to a lack of microchips necessary to build the PHEV models. 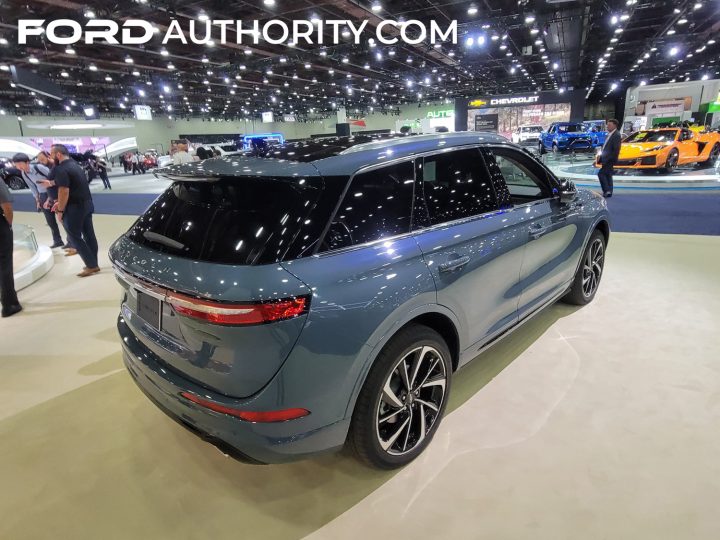 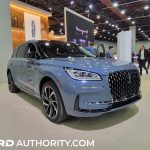 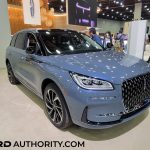 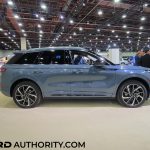 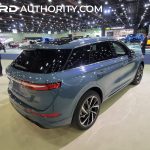 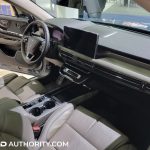