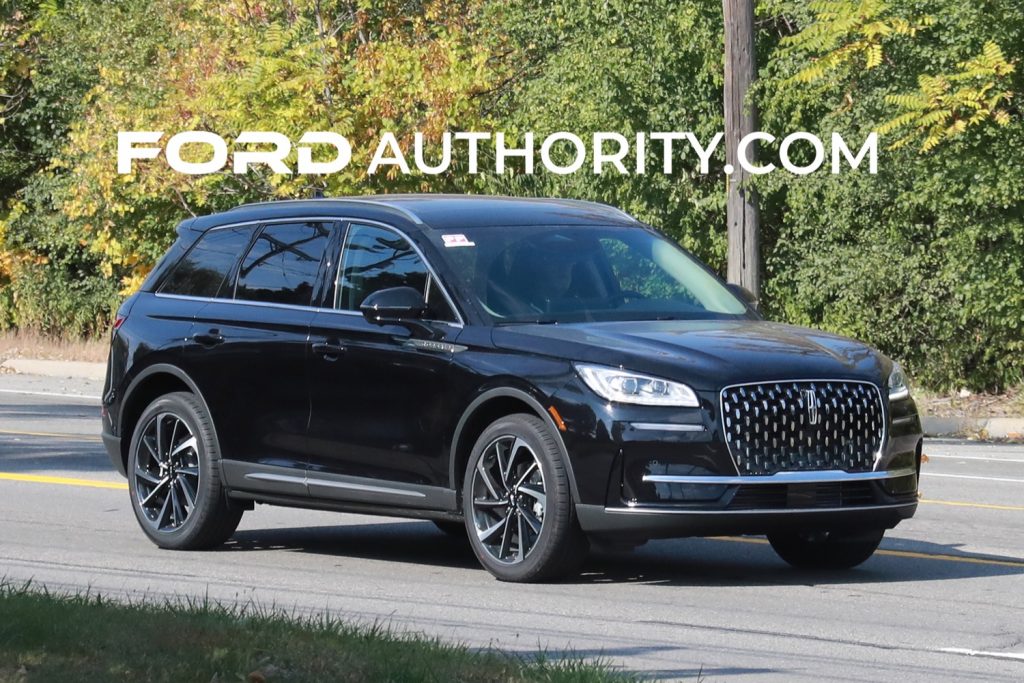 The 2023 Lincoln Corsair recently debuted, and the compact crossover received a number of important updates to keep in competitive in its segment, including the addition of Sync 4 and Lincoln ActiveGlide hands-free assisted driving. Since its official introduction, photographers have spotted a Crystal Red Reserve wearing wheels from the Standard trim and a Pristine White Reserve with the Jet Appearance Package. Now, they’ve subsequently captured a Reserve in Infinite Black out in public. 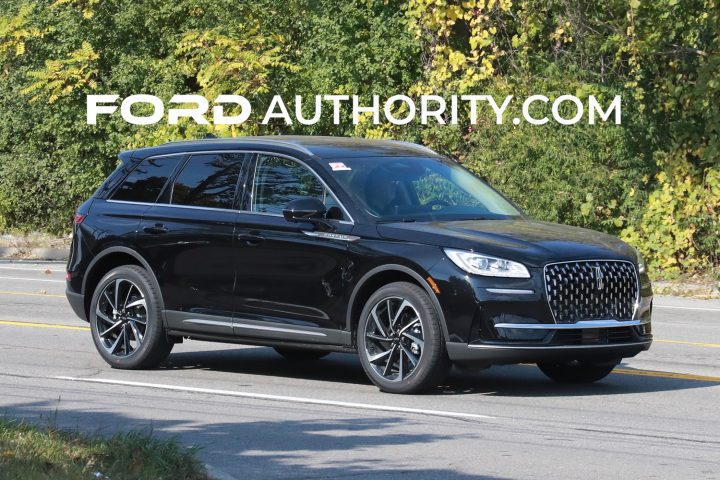 Most notably featured on this particular 2023 Lincoln Corsair Reserve are the snazzy and optional 20-inch bright machined aluminum wheels that feature Black Premium paint. Aside from that, the Infinite Black painted crossover has the telltale jeweled LED headlamps up front, which offers buyers dynamic bending and speed dependent lighting. The grille features Bright Chrome finish and the roof rails gain a similar treatment as well, two things that distinguish Reserve models from Standard trimmed examples. 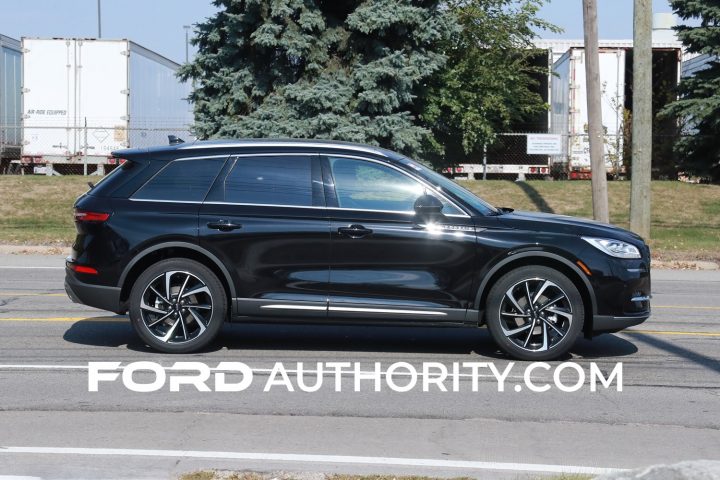 Unlike last year, the 2023 Lincoln Corsair cannot be paired with the Ford 2.3L EcoBoost I4, as the engine has been dropped from the lineup. Instead, the 2.0L EcoBoost is the sole powerplant available for Standard and Reserve, while the Grand Touring continues on with the 2.5L I4 plug-in hybrid powertrain. Inside, the Reserve gains premium leather seating power lumbar driver and passenger seating that is also heated, with memory functions for the front row as well. Premium ambient lighting is also present, with the media bin, map pocket, cup holders, and grab handles, getting their own lighting. 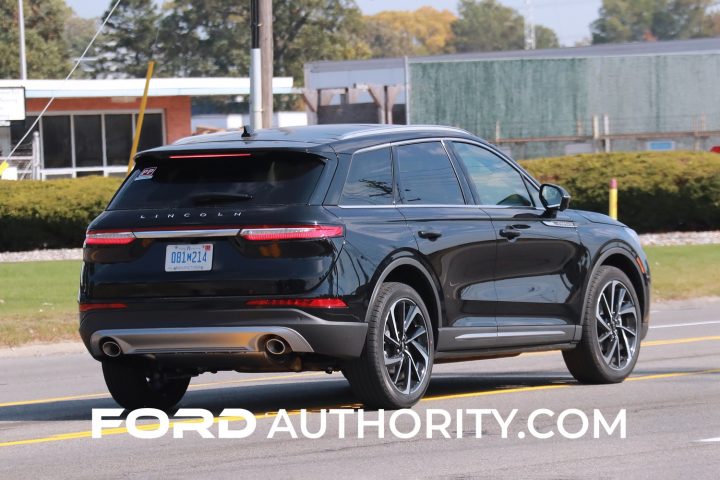 In addition to Sync 4 and a new center touchscreen, the 2023 Lincoln Corsair gains Lincoln ActiveGlide hands-free driving on examples equipped with the Collection III equipment bundles that are optional on Standard, Reserve, and Grand Touring. In each case, the offering involves a two-year subscription and it currently remains a mystery what happens after that period expires. The crossover is produced alongside the Ford Escape at the Louisville Assembly plant and rides on the Ford C2 platform. As Ford Authority previously reported, initial production is slated to begin in December. 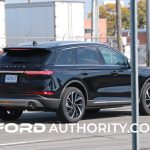 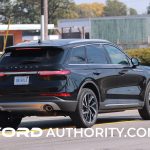 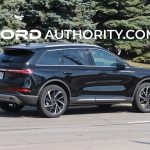 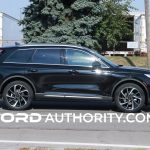 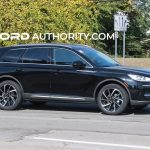 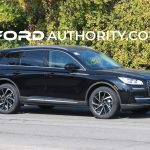 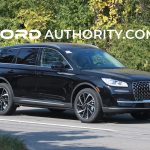 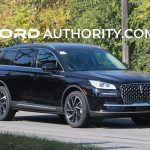