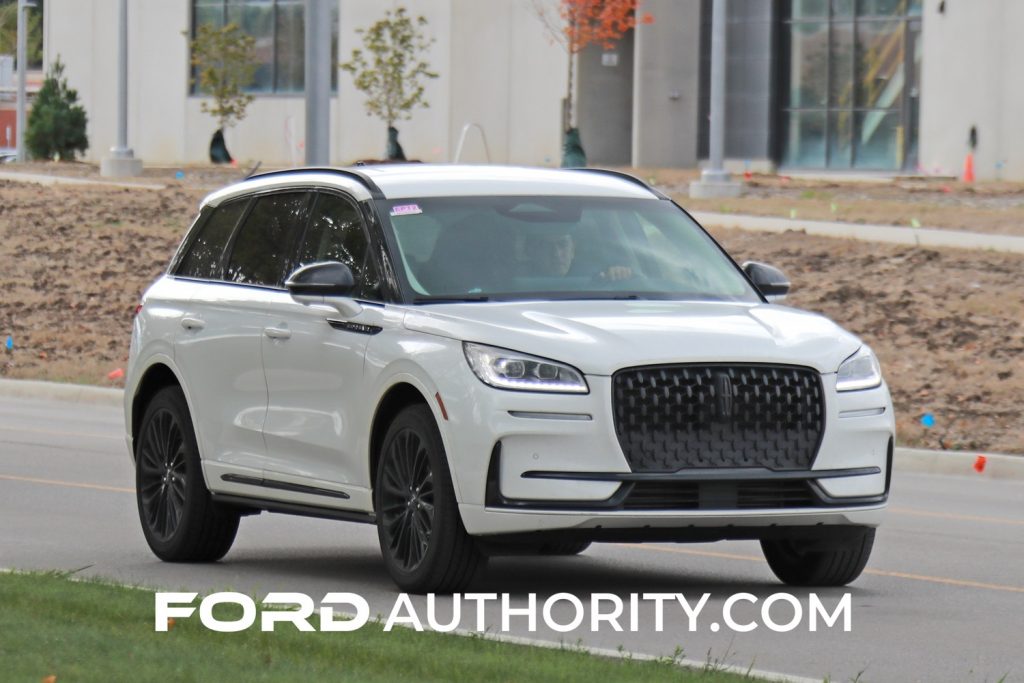 The refreshed 2023 Lincoln Corsair brought quite a few changes to the luxury crossover, such as revised exterior styling, an updated interior, and the deletion of optional turbocharged Ford 2.3L I-4 EcoBoost engine. The veil was pulled off in mid-September, Ford Authority recently spotted a Grand Touring at the 2022 North American International Auto Show. Now, our photographers have spotted the new compact luxury crossover out on the road – a Lincoln Corsair Reserve with the Jet Appearance Package. 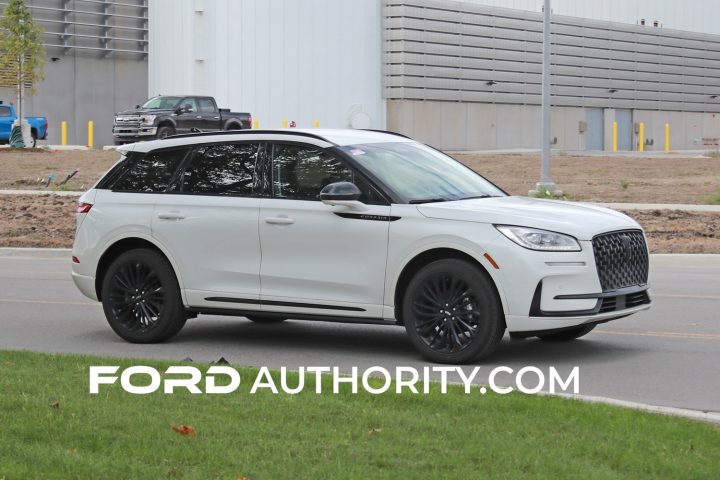 This particular 2023 Lincoln Corsair is a Pristine White Reserve model, sporting the aforementioned Jet Appearance Package. This package is optional on Standard and Reserve trims for an additional $2,000, and includes a myriad of exterior accents. These include 20-inch black aluminum wheels; a fender badge, upper grille, door frame moldings, front and rear door spears all finished in Pillar Black; and body-color front and rear bumpers, lower fascia, wheel lips and lower door cladding. Strangely, this example is missing the Lincoln star logo on the front fascia, but it is present on other models with the same package.

Order banks for the redesigned 2023 Corsair are open now, with the very first deliveries of the luxury crossover expected to land in early 2023. However, the 2023 Lincoln Corsair was initially scheduled to go into production at the Louisville Assembly plant in Kentucky on November 1st, 2022, but will now begin assembly on December 12th, 2022. 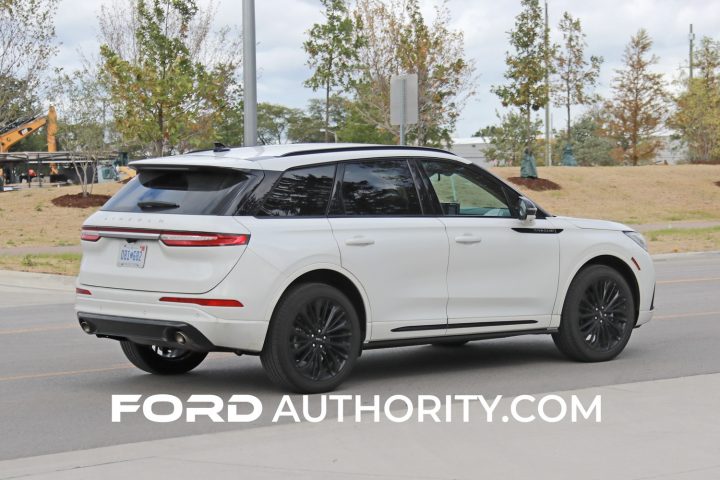 As a reminder, the 2023 Lincoln Corsair features the Ford 2.0L I4 EcoBoost engine as standard, while the 2.5L plug-in hybrid setup is present on Corsair Grand Touring models. Inside, it boasts technologies such as optional ActiveGlide hands-free driving, the automaker’s advanced driver assist feature, along with Lane Change Assist, Predictive Speed Assist, Intersection Assist 2.0 and In-Lane Repositioning. The refreshed Corsair also gets Sync 4 on all trims. 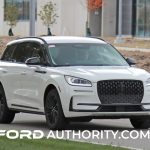 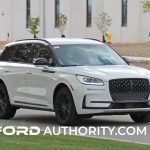 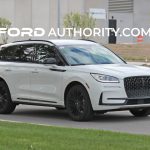 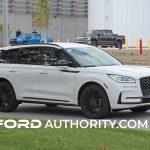 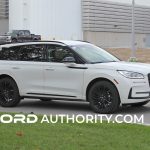 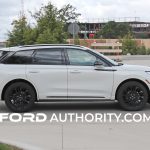 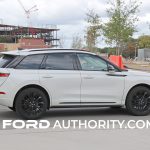 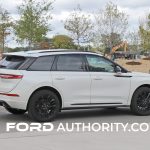 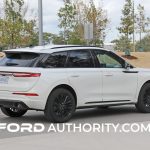 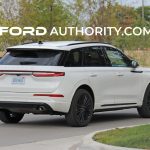