Various supply chain issues have wreaked havoc on automotive production for over two years now, and this dire situation doesn’t appear to be on the cusp of improving, either. Instead, automakers like Ford continue to try and do whatever they can to churn out new vehicles in what seems like a proverbial game of whac-a-mole with parts shortages. The latest victim of this crisis is the 2023 Lincoln Nautilus, which has now added a subwoofer delete option, sources familiar with the matter have told Ford Authority.

The Nautilus is far from the first model to add this subwoofer delete option, as it joins both the refreshed 2023 Lincoln Corsair and Lincoln Aviator in that regard. 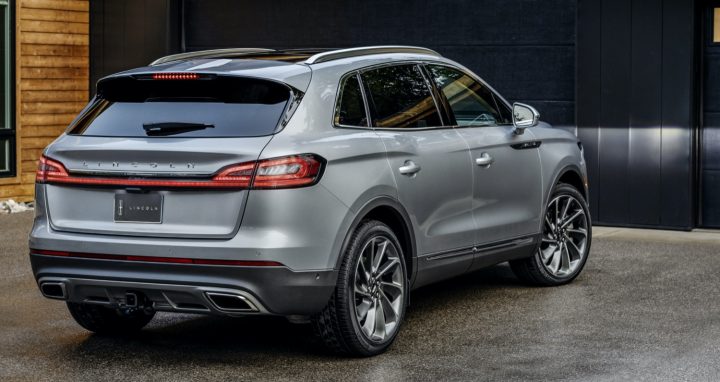 Meanwhile, Ford continues to build a number of what it calls “vehicles on wheels,” which are models missing certain features that can be parked as the automaker awaits the parts it needs to complete them. Most recently, this included around 40,000-45,000 vehicles that are currently being stored around Ford’s various production facilities, as Ford Authority reported last month. Unfortunately, it doesn’t seem like this crisis will ease anytime soon, as Ford CEO Jim Farley recently stated that he believes these shortages will continue to pose problems for the automaker for the forceable future.

We’ll have more on the Nautilus soon, so be sure and subscribe to Ford Authority for more Lincoln news, Lincoln Nautilus news, and comprehensive Ford news coverage.