While the 2023 Ford Explorer will carry on essentially unchanged – even though the Chinese version recently received a refresh – bigger things are on the horizon. A refreshed North American Explorer is set to debut in 2024 and has already begun testing, a fact confirmed after Ford Authority spies recently spotted a 2024 Explorer ST out driving around. As Ford Authority reported yesterday, the rugged, off-road focused Timberline will live on with this refresh, and now, our spies have spotted a 2024 Ford Explorer Timberline testing for the very first time. 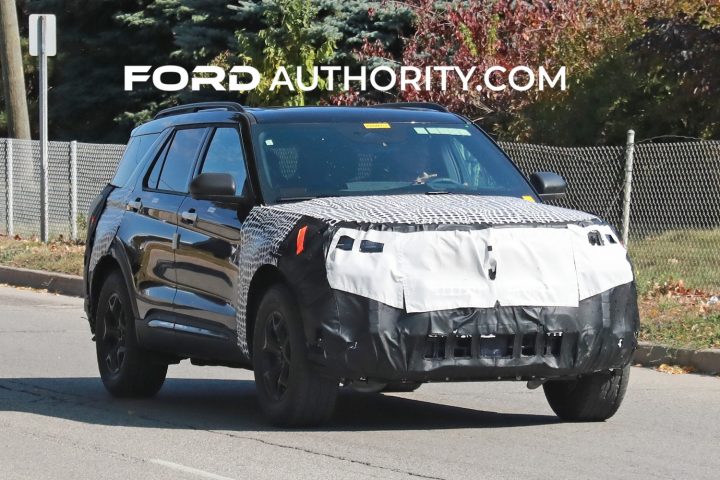 While this particular 2024 Ford Explorer Timberline prototype is wearing heavy camo, like the previously-spied ST model, there are several clues that tip its proverbial hat in regards to what lies underneath. For starters, the wheel design is very similar – if not identical – to the current model. Also, the front bumper has an improved approach angle compared to the ST prototype, and the lower portion of the front fascia is different as well. 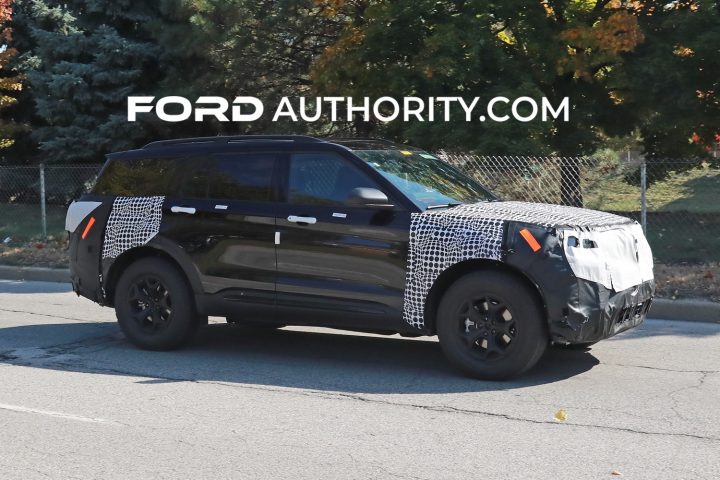 Otherwise, all of this crossover’s badging and trim is covered up, so it’s difficult to tell precisely what’s going on here, aside from the fact that the front and rear fascias will likely be updated, hence the heavy camo present in those areas. Regardless, it is worth noting that the Chinese Explorer recently gained a full-width front LED light bar, which is a popular feature on many new vehicles these days. Meanwhile, the next-generation Explorer is currently scheduled to launch in 2026, while an all-electric model is expected to debut prior to that – in 2024, according to a recent report. 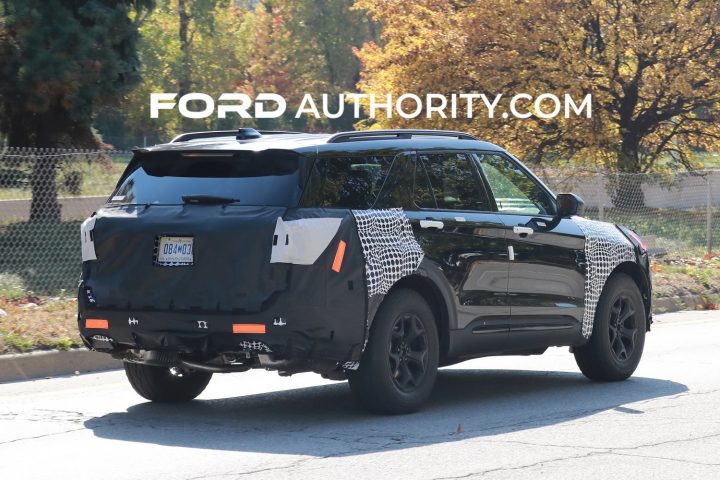 In the meantime, the 2023 Ford Explorer will carry on unchanged following a host of updates for the 2022 model year, including the addition of standard rear-wheel drive for the ST, the new ST-Line trim, and a few other minor tweaks. As Ford Authority reported in June, 2023 Explorer order banks opened up on August 11th, 2022, while production is slated to begin at the Chicago Assembly plant on November 7th, 2022.

We’ll have more on the 2024 Ford Explorer Timberline soon, so be sure and subscribe to Ford Authority for more Ford Explorer news and ongoing Ford news coverage. 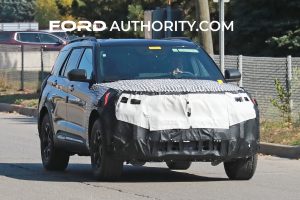 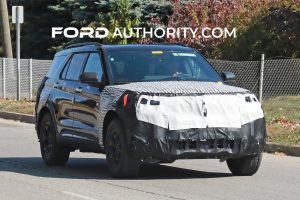 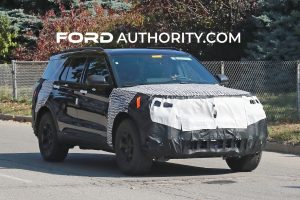 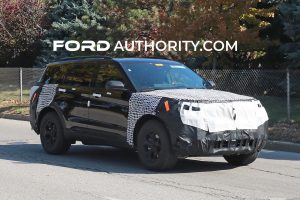 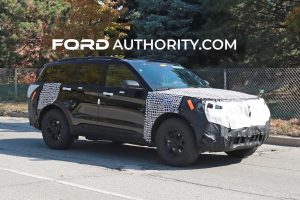 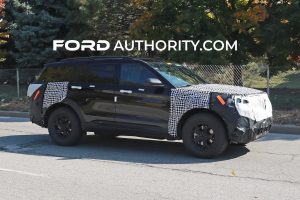 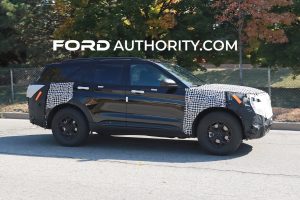 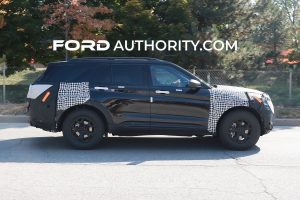 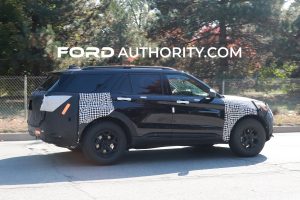 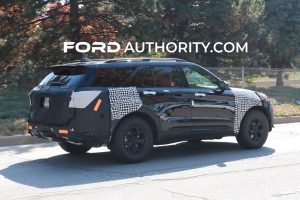 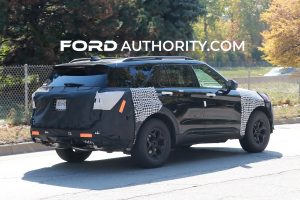 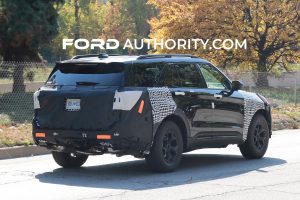 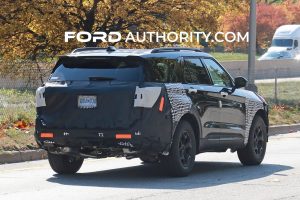 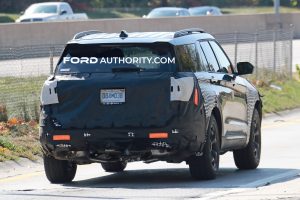 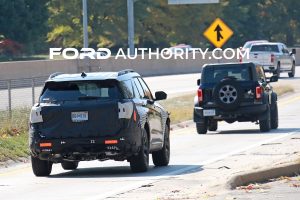