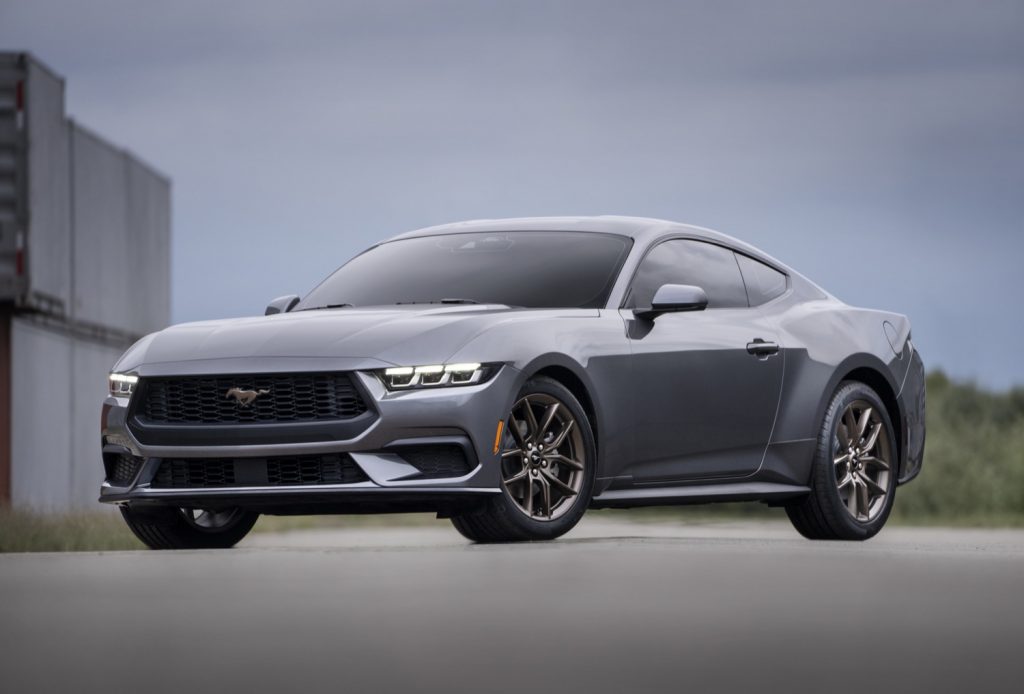 Bronze accents are all the rage these days, and Ford even acknowledged that many customers are seeking out bronze aftermarket wheels to add a little personal touch to their vehicles. Until now, though, there hasn’t been a Blue Oval vehicle to sport bronze elements right off the assembly line, but that’s all changing with the 2024 Ford Mustang. Buyers of the new pony car can opt for the classy Bronze Design Series Appearance Package, which is set to join the lineup next year. 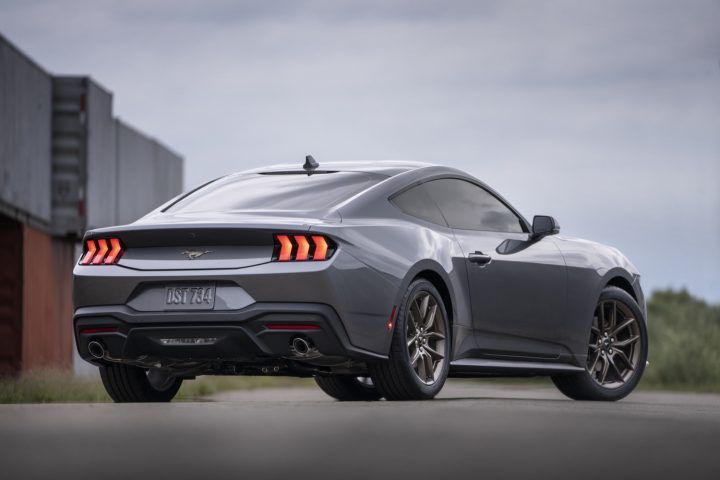 The Bronze Design Series Appearance Package is optional on the 2024 Ford Mustang EcoBoost and GT, and can be outfitted in conjunction with or without the Performance Pack. This exterior accent package adds Sinister Bronze alloy wheels and bronze badges to the seventh-generation Mustang, lending it a unique, classy air. 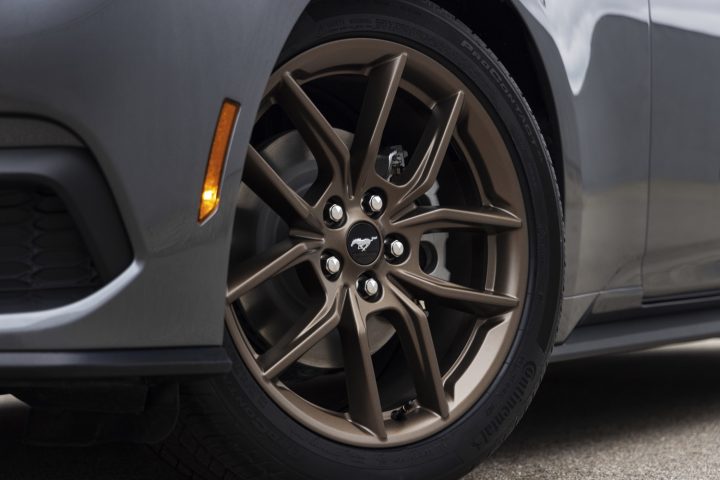 As a reminder, the all-new 2024 Ford Mustang was revealed in mid-September 2022, representing a major pivot in the pony car’s design language and technologies. In terms of performance, the Ford 2.3L I4 EcoBoost will once again serve as the standard engine. Optional will be the Ford 5.0L V8 Coyote powerplant, which can be found under the hood of the high-performance Mustang Dark Horse where it will produce 500 horsepower.

A teaser image of a 2024 Ford Mustang Dark Horse was recently leaked, showing the sporty pony car looks like dressed in a stunning coat of white paint. It’s worth noting that the “Dark Horse” moniker has nothing to do with the vehicle’s color – but is rather a reference to an old idiom. In fact, this high-performance vehicle represents the start of a new motorsports push for The Blue Oval, and will soon compete in every racing division where the Mustang can be found. 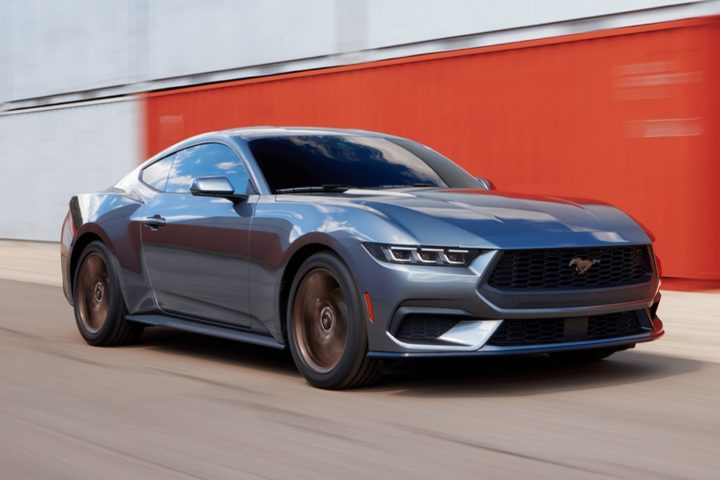 Want to stay  up to date on all things Ford? Be sure and subscribe to Ford Authority for more Ford Mustang news and around-the-clock Ford news coverage.