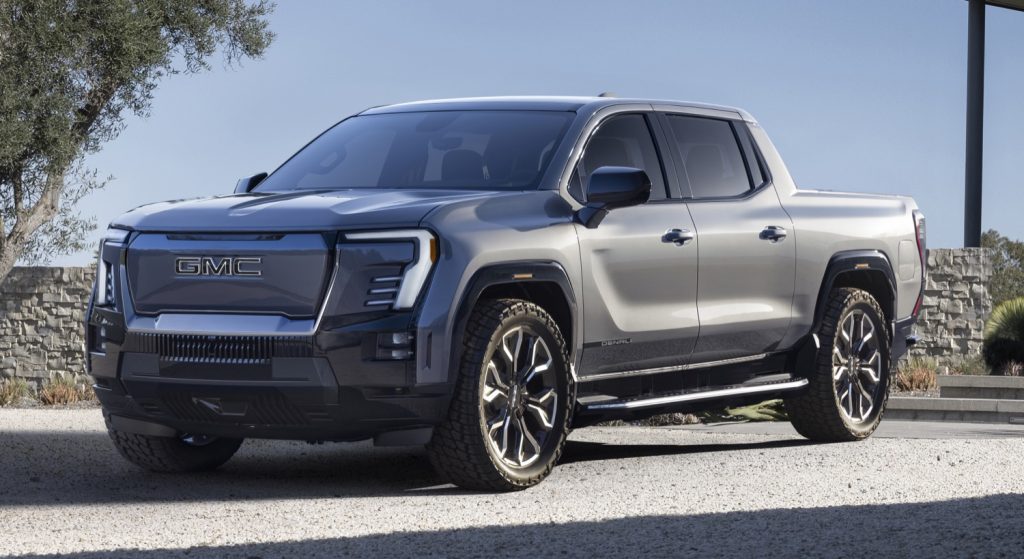 General Motors – like Ford – is investing heavily in all-electric vehicles, launching its first EV pickup – the GMC Hummer EV – late last year. It then revealed a more direct Ford F-150 Lightning competitor, the 2024 Chevy Silverado EV, back in January. However, it’s been clear for some time that the Silverado EV would gain an electrified partner in the form of its proverbial twin – the GMC Sierra. Now, the 2024 GMC Sierra EV has been officially revealed as a slightly more upscale Lightning rival. 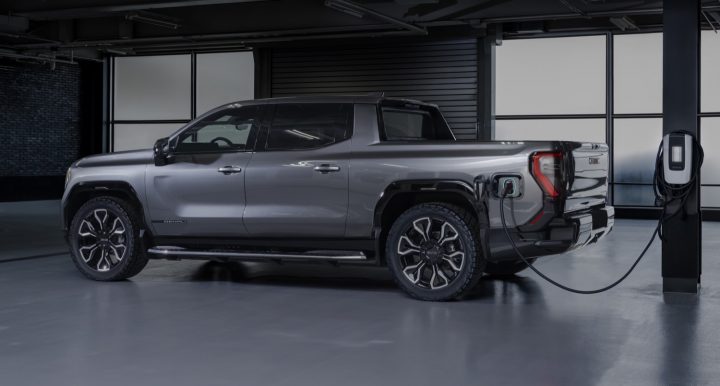 The 2024 GMC Sierra EV follows the same basic formula as its predecessors, and also rides on GM’s Ultium platform. However, while multiple trim levels will eventually be available, the first to launch will be the fully-loaded Sierra EV Denali Edition 1, which will churn out an estimated 754 horsepower and 785 pound-feet of torque in what the automaker calls “Max Power” mode – good enough to propel the truck from 0-60 miles-per-hour in less than 4.5 seconds and provide up to 1,300 pounds of payload and 9,500 pounds of max towing capacity. 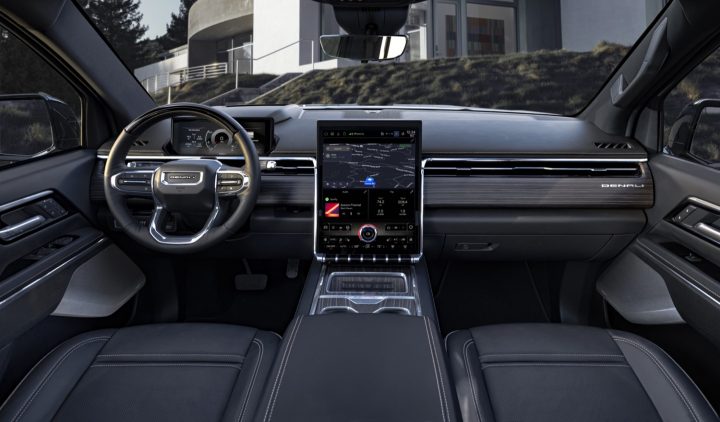 Much like Ford’s Pro Power Onboard, the Sierra EV comes equipped Onboard Power Station Pro, which provides up to 10.2 kW of portable power, as well as bi-directional charging capability. It’s also capable of charging at speeds of up to 350 kW, which adds around 100 miles of range in 10 minutes. The Denali Edition 1 will be capable of traveling up to 400 miles on a single charge. The EV pickup rides on GM’s Air Ride Adaptive Suspension that can raise or lower it by two inches on demand, while CrabWalk and four-wheel steering are also present and accounted for. The new MultiPro Midgate expandable bed provides more room for hauling longer items, while the front eTrunk offers up additional, lockable cargo space. 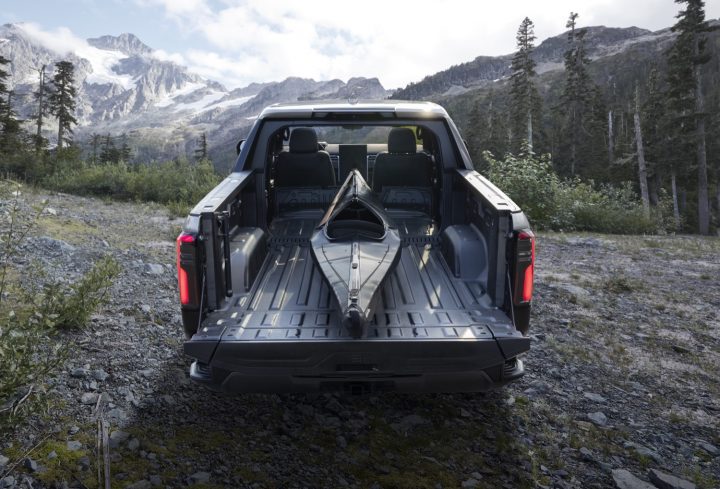 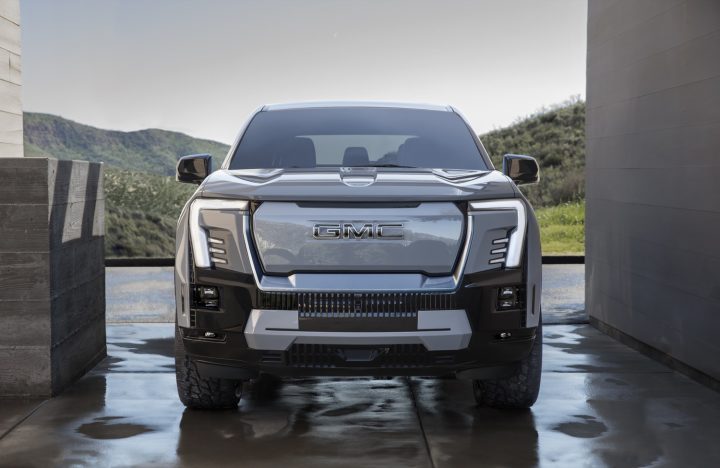 The 2024 Sierra EV Denali Edition 1 is scheduled to launch in early 2024 with a starting MSRP of $107,000, sans destination charges. Additional Sierra EV models and trims will be announced closer to the start of production, with pricing starting at around $50,000, while Sierra EV AT4 and Elevation trims are set to arrive for the 2025 model year. 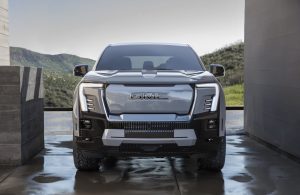 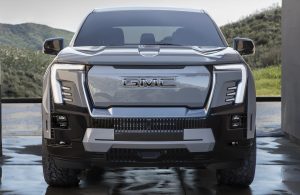 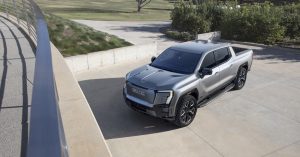 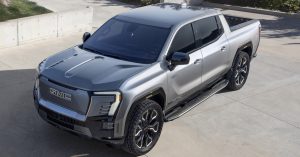 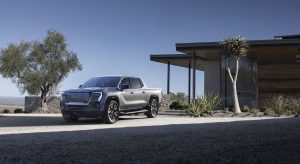 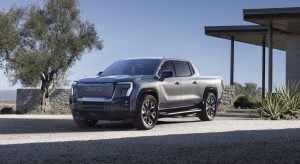 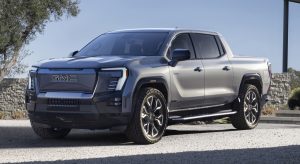 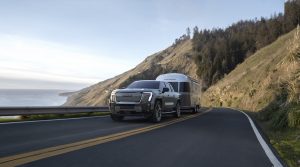 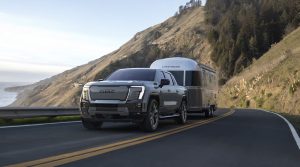 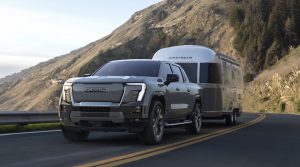 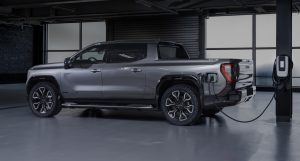 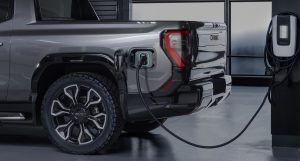 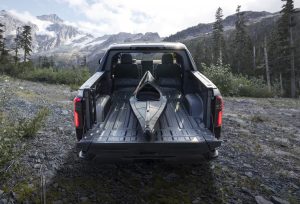 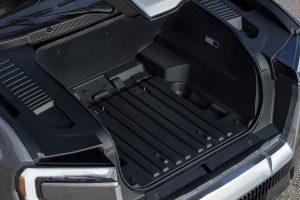 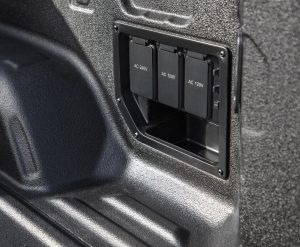 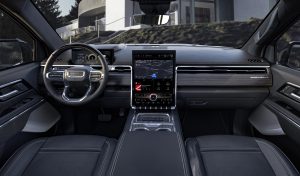 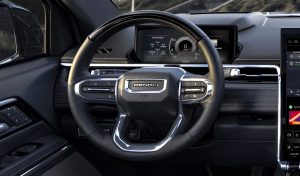 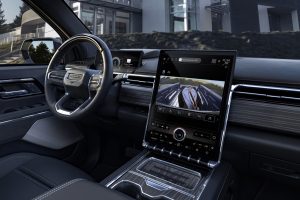 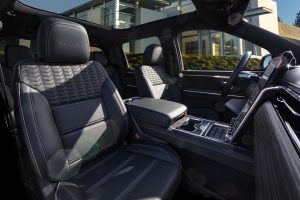 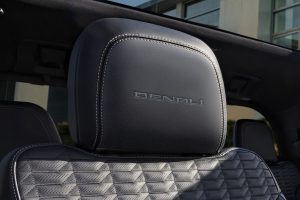 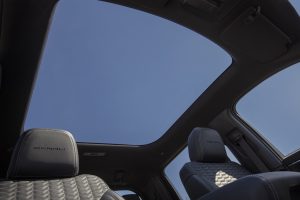 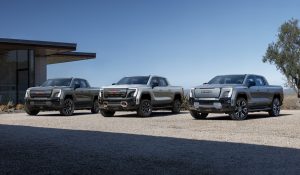