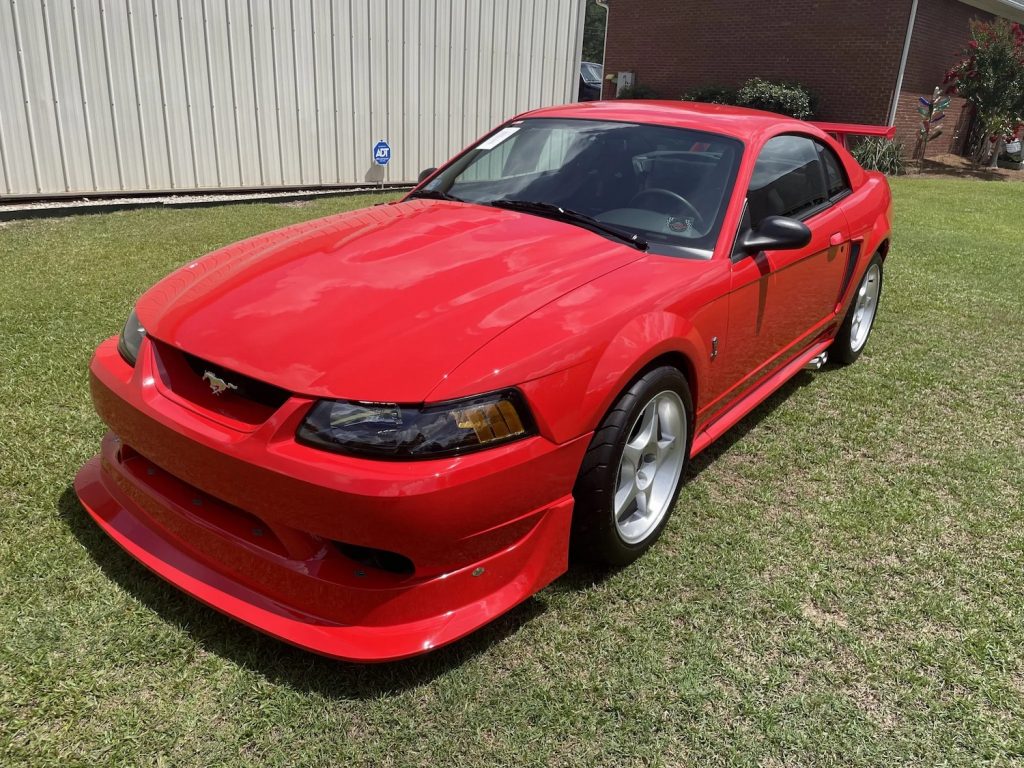 Today, the Shelby name adorns the highest-performance variants of the venerable Ford Mustang, but it wasn’t all that long ago when those seeking a go-fast pony car sought out one with a Cobra badge. And in that regard, the mighty Cobra R signified the most hardcore, track-focused, no-frills version of the Mustang through more than one generation, though it was produced in small quantities for each. However, some were kept stored away as collectibles, and that includes this 2000 Ford Mustang Cobra R up for grabs at Bring a Trailer with a mere 500 miles on the clock. 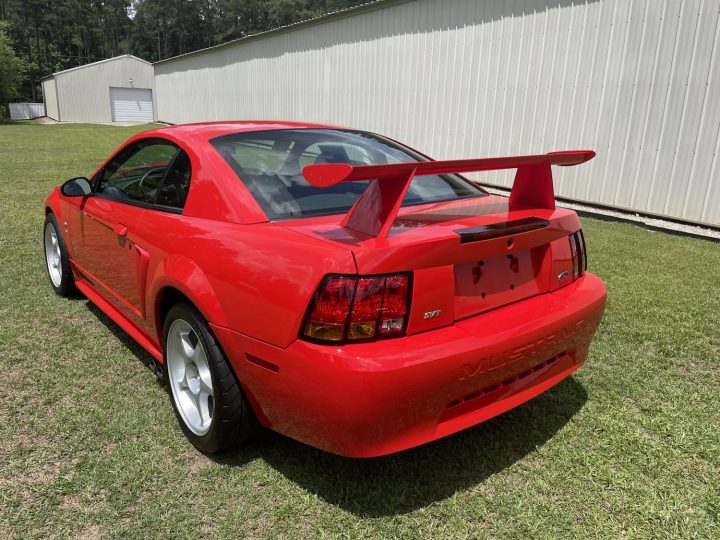 We’ve seen a handful of 2000 Ford Mustang Cobra R examples pop up for sale in recent years, including this 480-mile car back in April of 2020 and this sub-2k mile example last year. This pristine example gives someone else the opportunity to own a pretty special car, and it’s number 138 of just 300 produced for this particular model year, making it a truly rare machine by any measure. Amazingly, it wasn’t even titled until 2016, to boot. 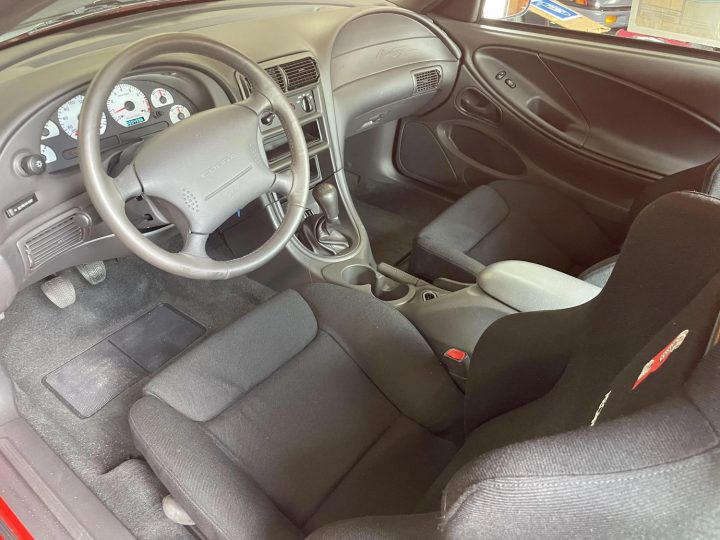 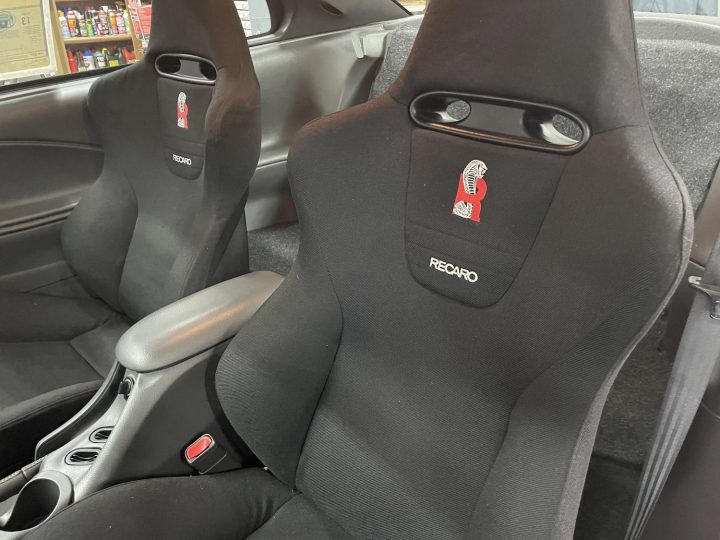 There were no frills, however, as the Cobra R came with no radio, air conditioning, rear seat, or sound deadening, and featured manual windows and door locks. Under the hood, the track-ready model is equipped with the naturally-aspirated Ford 5.4L V8 Triton engine that is rated to produce 385 horsepower and 385 pound-feet of torque. 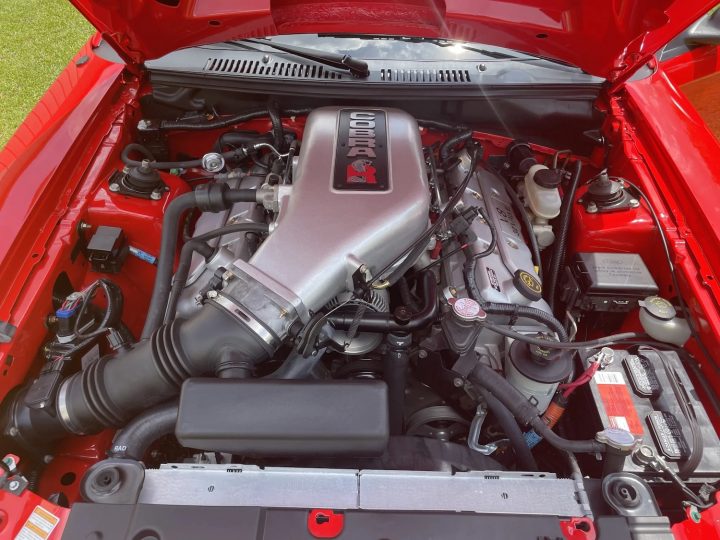 This stellar 2000 Ford Mustang Cobra R is certainly about as nice as they get, but with such little mileage on the clock, it’s safe to assume that the new owner won’t drive it much on the street, let alone the track. Regardless, the seller’s patience looks set to pay off, as this car has already reached the $86,000 mark with six full days to go in the auction.