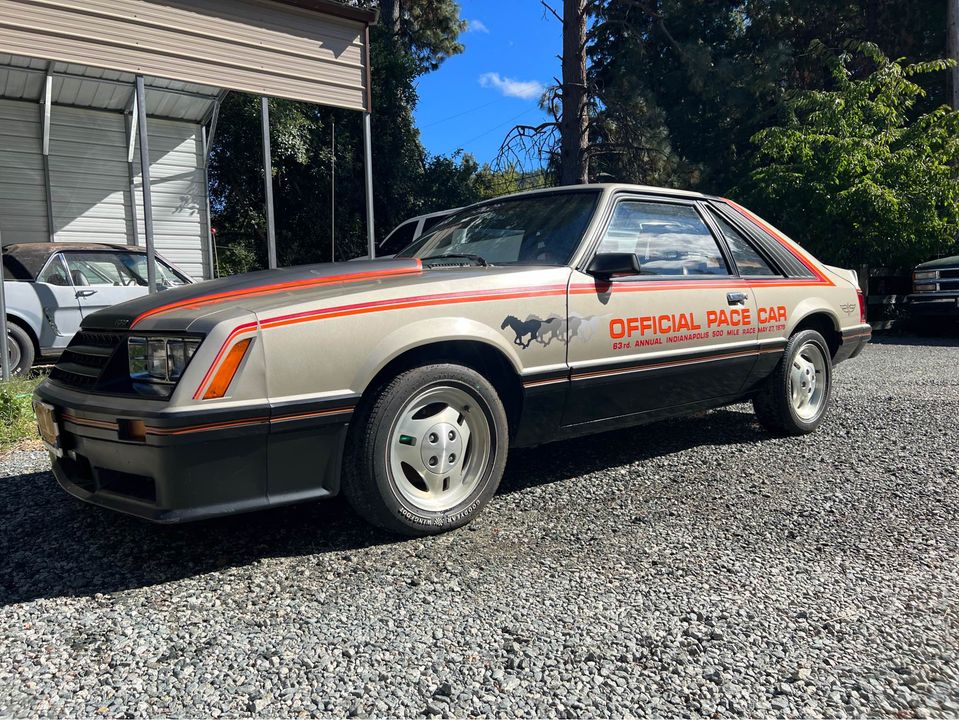 The Fox Body Ford Mustang may not be everyone’s cup of tea, but it’s certainly noteworthy to stumble across a low-mileage example up for sale since it’s been out of production for almost three decades. Recently, a 1989 Mustang LX with just 1,700 miles on the odometer popped up for auction and raked in $56,000. Now, the very first Fox Body Mustang Pace car is up for grabs on Facebook Marketplace, of all places. 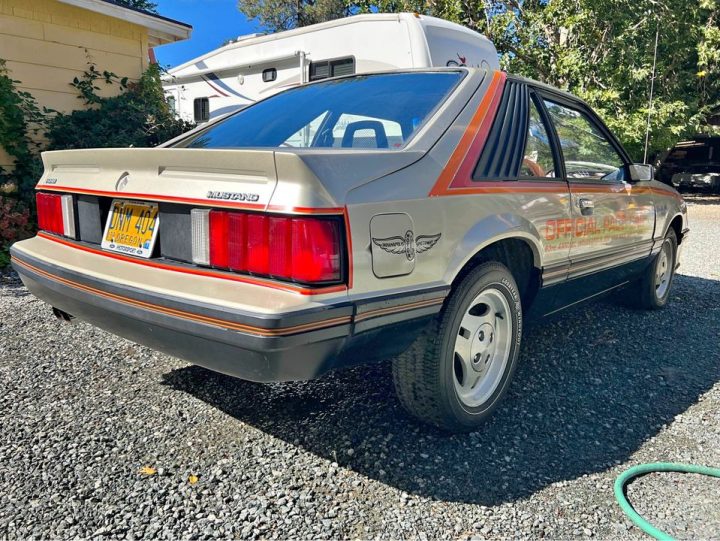 The seller claims that this vehicle has 33,000 miles on the odometer, but that it has otherwise lived a cushy life stored in a garage, away from the elements. This 1979 Fox Body Ford Mustang was the official pace car for the 83rd running of the Indianapolis 500, but that’s not all that makes it noteworthy. It also wears serial number 480001, as it was the first Pace car to roll off the assembly line at the San Jose plant. 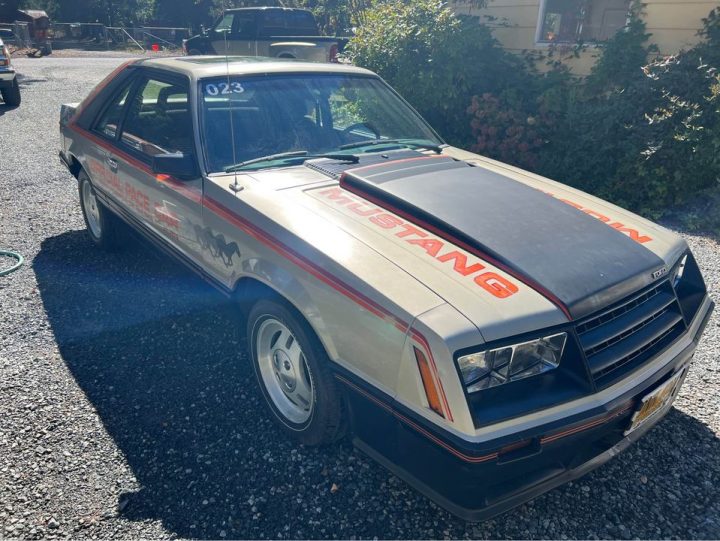 This pony car was also used by The Blue Oval in marketing and promotional materials, and even starred in an ad before being shipped to dealers across the U.S. It ended up at a dealer in Oregon, where it was purchased by its only owner, the seller’s parent, who worked at the dealership at the time. 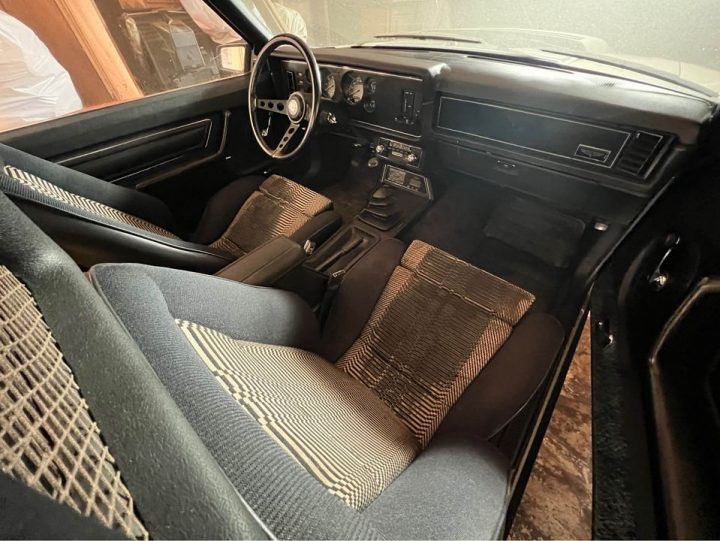 Under the hood, this Fox Body Ford Mustang pace car sources power from the automaker’s 5.0L V8 gasoline engine, connected to a manual transmission that communicates power to the pavement via the rear two wheels. Its exterior is finished in silver with black accents, along with race-inspired orange and red decals declaring its status as “pace car,” along with a herd of running ponies. The seller notes that it does not have any significant problems or damage, although the front seats are showing their age. The seller is asking $35,000 for this piece of Mustang history.

Want the latest on all things Ford? Be sure and subscribe to Ford Authority for more Ford Mustang news and non-stop Ford news coverage.

This article has been updated to reflect that fact that this is the First-ever Fox Body Mustang Pace car.