After multiple months of setting new records, month after month, Ford average transaction pricing was actually stable in August, declining just a touch – 0.3 percent – over its previous record high. Regardless, rising new vehicle prices – along with a general lack of lease incentives and soaring interest rates – has led to a record number of monthly payments at or above the $1,000 mark. Thankfully, things cooled off just a touch in the month of September, however, as Ford average transaction pricing dropped month-over-month, according to new data from Kelley Blue Book. Ford average transaction pricing declined by exactly two percent in September, from $53,770 to $52,675. However, the brand’s ATP is still up 3.6 percent over this same period last year, when pricing averaged $50,856. Ford did fare better than the automotive industry as a whole, which saw a mere 0.3 percent drop in ATP month-over-month, from $48,240 to $48,094, as well as a 6.1 percent increase compared to 2021. That decline was enough to cool off the new vehicle market as a whole from its record-setting levels in August, however.

The average price paid for a new non-luxury vehicle in September was $44,215, down $256 month over month. On average, car shoppers in the non-luxury segment paid $829 above sticker price, a slight decrease from August. However, September marks a record 16th straight month that new-vehicle ATPs were higher than the average manufacturer’s suggested retail price (MSRP). 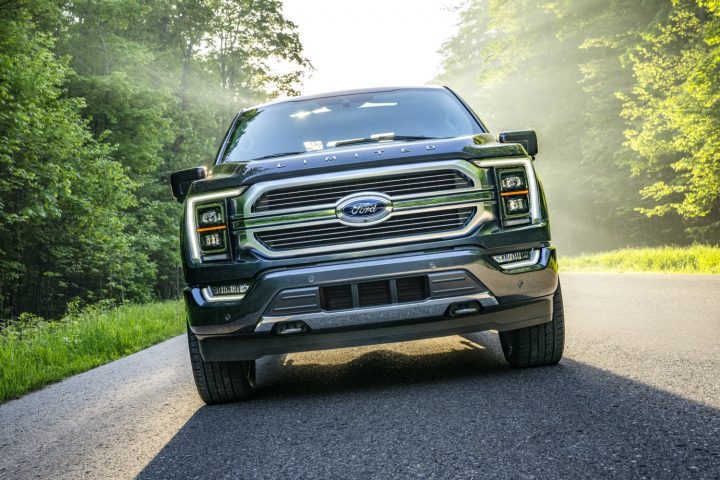 We’ll have more on Ford average transaction pricing and other automotive insights to share soon, so be sure and subscribe to Ford Authority for 24/7 Ford news coverage.