Rivian has certainly faced its fair share of challenges in recent years, ranging from supply chain problems like all automakers to skyrocketing materials prices, all of which caused the company’s stock to take a major hit after it started out incredibly hot. Rivian later cut its workforce by six percent, while one of its major financial backers – Ford – sold millions of the company’s shares, though The Blue Oval still has a multi-billion dollar stake in the company. Things have been looking up recently following the announcement of a new partnership with Mercedes-Benz, however, and Rivian remains on track to hit its production goal for 2022, according to CNBC. 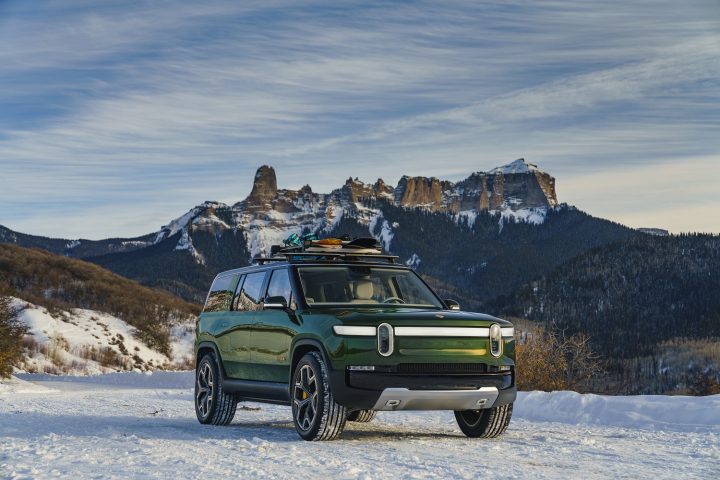 Rivian announced that it produced a total of 7,363 vehicles in Q3 and delivered 6,584 to customers during that same time period, which is its highest quarterly total to date and good enough to improve its stock price by seven percent in the early trading hours. This pace also helps it maintain its goal of building 25,000 vehicles in 2022, which was cut in half back in March from an original expectation of 50,000 vehicles due to various production issues and supply chain problems. Regardless, the company has now built a total of 14,317 units through the first three quarters of the year.

Back in April 2020, Ford and Rivian nixed plans to build a Lincoln EV on the latter’s Skateboard platform, and a little over a year later, the two decided not to collaborate on a Ford-branded vehicle, either. Regardless, both continue to build and sell EVs separately, with Rivian also producing all-electric delivery vans for Amazon.

Meanwhile, Mercedes recently signed a memorandum of understanding for a strategic partnership with Rivian for the joint production of large all-electric vans in Europe. The two companies intend to establish this new joint venture manufacturing company with the purpose of investing in and operating a factory in Europe to produce large electric vans for both Mercedes‑Benz Vans and Rivian starting in a few years.