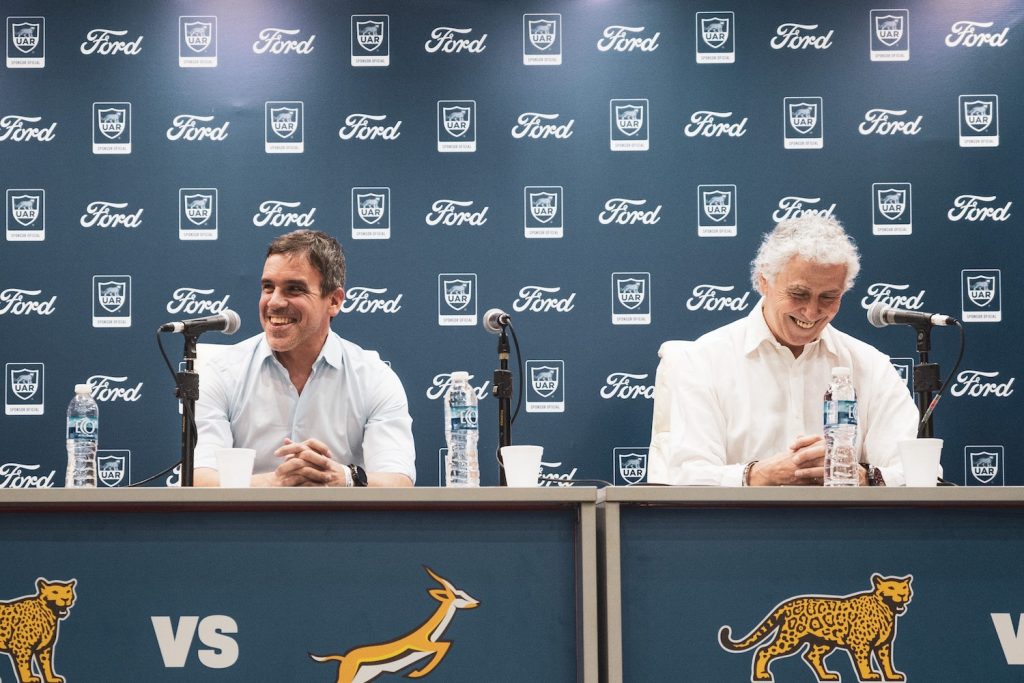 Ford has a long history of sponsoring all sorts of major events, including the Woodward Dream Cruise for a number of years, as well as the Conmebol Libertadores (“American Liberators’ Cup”) – an annual international club soccer tournament that is the largest sporting event in South America, and Expoagro – the largest open-pit agroindustrial exhibition in that same region. Now, Ford will also serve as the official sponsor of the La Unión Argentina de Rugby (UAR) – or the Argentine Rugby Union – as well, the automaker has announced. 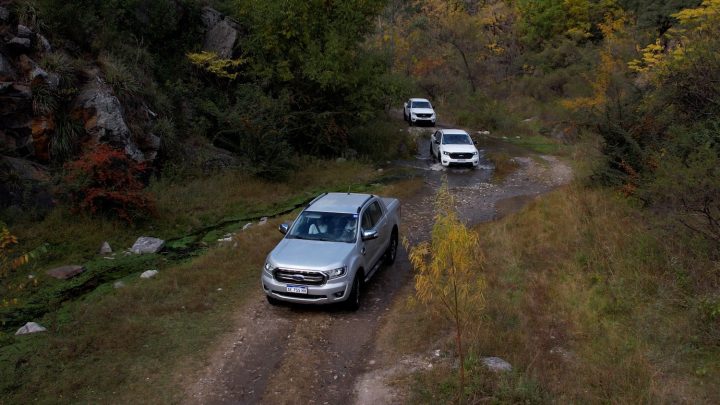 Ford just inked a brand new deal with the Argentine Rugby Union to serve as its official sponsor, though it’s also a natural extension of the automaker’s existing commitment to that same sport in the same region. Both entities signed the agreement just before a match between Los Pumas and South Africa, with Martín Galdeano, president and CEO of Ford Argentina, and the former Puma and current president of the UAR, Gabriel Travaglini, present and accounted for.

The UAR is a national organization that brings together 25 unions and about 600 clubs from all over the country under one umbrella, with Las Yaguaretés, Los Pumas, Los Pumitas, Los Pumas 7’s, and Argentina XV all representing it. UAR also implements courses and trains athletes, coaches, medical staff, physical trainers, leaders, and families, seeking to promote the development of sport at the national level, in addition to teaching new players of all ages. 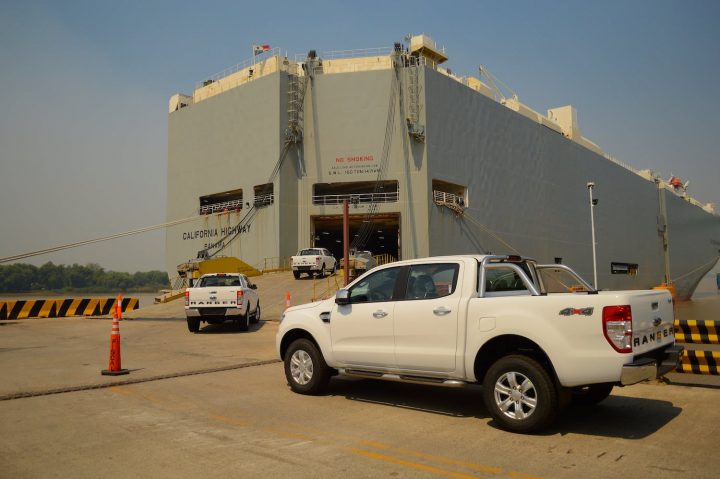 Already a sponsor of the Argentine Golf Association and the Argentine Surf Association, Ford hopes that its new relationship will only further that mission in a part of the world where it’s undergoing a major transition. However, Ford has had some sort of relationship with rugby in South America for 12 years now, as it has supported the teams of the Rugby Union of Buenos Aires for quite some time as well.

We’ll have more Ford news from around the globe soon, so be sure and subscribe to Ford Authority for around-the-clock Ford news coverage.

Ford Is The Official Sponsor Of Conmebol Libertadores For Second Year