As the rugged SUV enters its third year of production, the already expansive list of available sixth-generation Ford Bronco aftermarket parts continues to grow at a rapid rate. Most recently, the newest Bronco has received items such as an off-road fog light kit from Rigid, an all-black G.O.A.T. badge, and the new Oculus Bi-LED Headlamp system by Oracle Lighting. Now, fresh off releasing a new Ford Mustang MagneRide controller and rear ride height adjustment kit, Steeda is back with brand new a Ford Bronco hood strut kit. 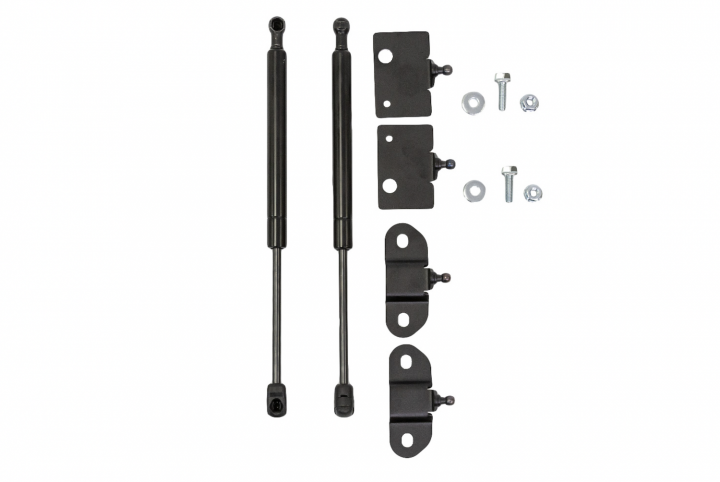 The Steeda Ford Bronco hood strut kit replaces the factory hood prop and makes it a bit easier to gain access to the engine bay, as well as providing a better way to keep the hood raised while one is in there doing any type of work. It also frees up a bit of space that’s otherwise occupied by the presence of the prop, which is located smack in the front section of the engine bay. On top of all that, the Steeda hood struts raise the hood a full five inches higher than stock, to boot.

Steeda’s Ford Bronco hood strut kit comes with heavy-duty brackets that are designed to minimize stress on the hood and fenders by distributing pressure evenly, and unlike other, similar kits, utilize more than one bolt for strength purposes. The mounting plates are also wider and thicker, while the struts included are of OEM quality. 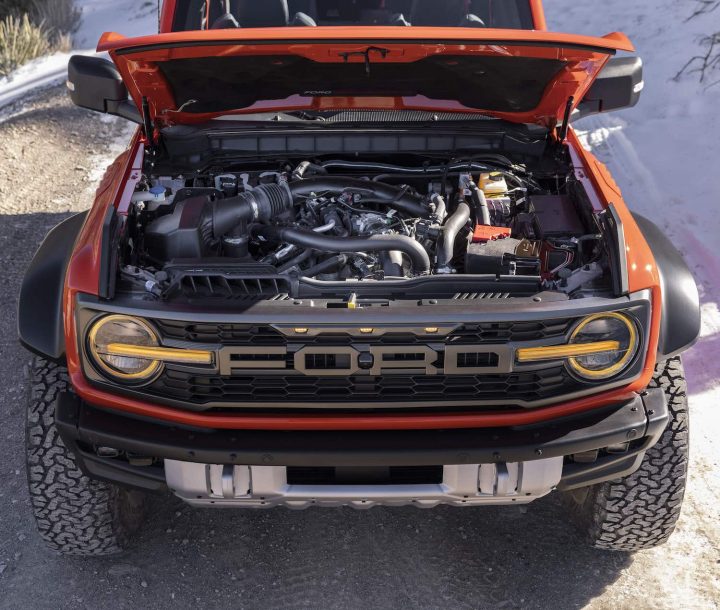 The Steeda Ford Bronco hood strut kits reportedly takes around 45 minutes to install using nothing more than basic hand tools and retails for $159.95, making it a pretty enticing offering, particularly for those that hate old fashioned hood prop rods.

We’ll have more new parts and accessories to share soon, so be sure and subscribe to Ford Authority for more Ford Bronco news and non-stop Ford news coverage.