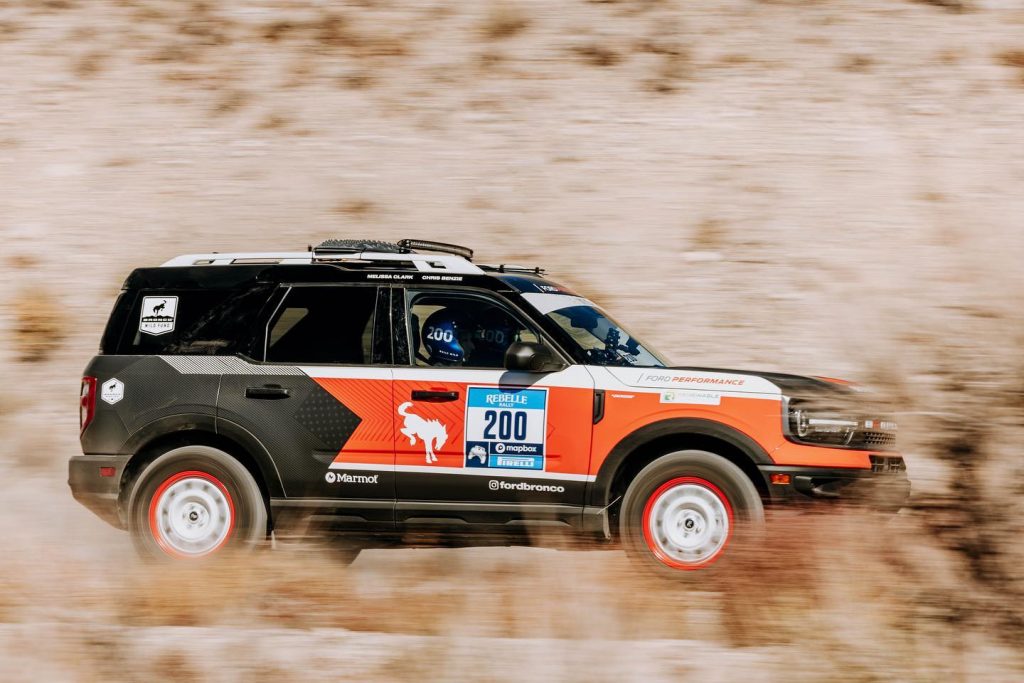 After scoring a class win at the 2020 Rebelle Rally – a grueling, woman-only off-road race that doesn’t allow for modern tech like GPS –  the Ford Bronco Sport and its team of pro and novice drivers came back and earned another first-place finish at the same event last year. This past weekend, the rugged crossover returned to attempt a three-peat – something that had never happened before – and that’s precisely what occurred as the Blue Oval crew once again scored a first-place finish in the 2022 Rebelle Rally’s X-Cross class. 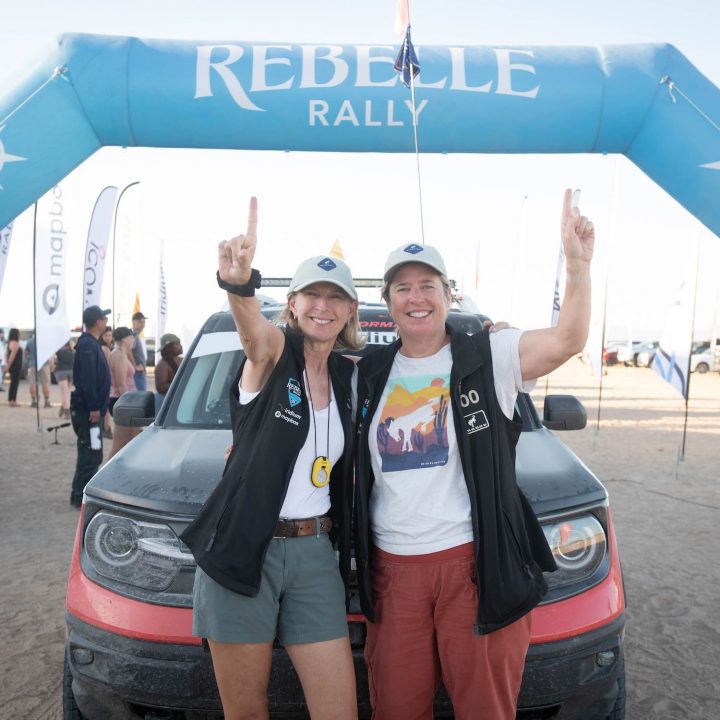 This time around, the winning team consisted of Melissa Clark – a Bronco Off-Roadeo Moab Trail Guide and 2021 X-Cross winner – along with her partner, Chris Benzie, a veteran Rebelle Rally navigator and semi-retired aerospace engineering executive. Across seven days, the duo navigated their Ford Bronco Sport Badlands across 1,500 miles of treacherous terrain from Incline Village, Nevada to the Imperial Sand Dunes in Southern California. Each team consists of a driver, navigator, and their vehicle, with no personal support crews allowed, while participants spend their nights camping along the way.

In addition to the Bronco Sport entry, a pair of Ford Bronco models also competed in the in the 4×4 class at the 2022 Rebelle Rally, but didn’t fare quite as well. Piloting a Wildtrak two-door, the team consisting of professional driver and Bronco Brand Ambassador Shelby Hall and Penny Dale, an experienced navigator, took sixth place, while Kathryn Reinhardt, director of marketing at off-road accessory supplier 4 Wheel Parts, and Victoria Bundrant, marketing coordinator at 4 Wheel Parts, moved up six places from last year’s ranking by finishing 15th. 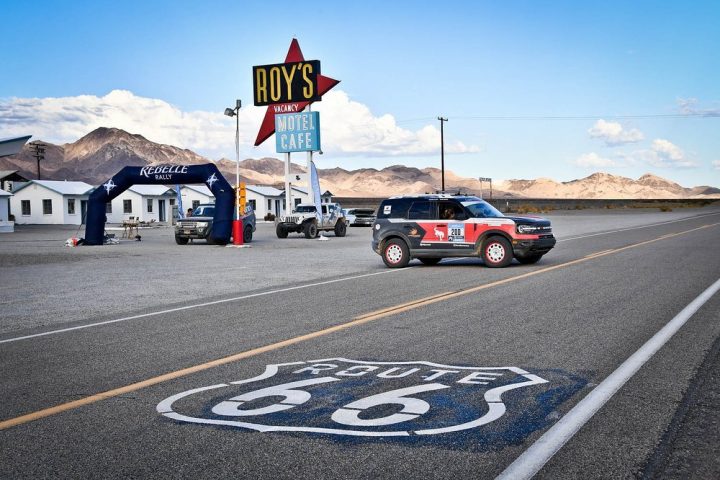 “We’re proud of all the Bronco teams competing in this year’s Rebelle Rally as these ladies exemplify how each Bronco SUV is designed from the factory to elevate all skill levels of off-roader confidently through the most extreme environments,” said Dave Bozeman, vice president, Ford Customer Service Division, and vice president, Enthusiast Vehicles, Ford Blue. “We congratulate all of the Bronco teams, including Melissa Clark and Chris Benzie who gave Bronco Sport a never-been-done three-peat win in the X-Cross Class.”

We’ll have more on the Bronco Sport soon, so be sure and subscribe to Ford Authority for more Bronco Sport news and around-the-clock Ford news coverage.