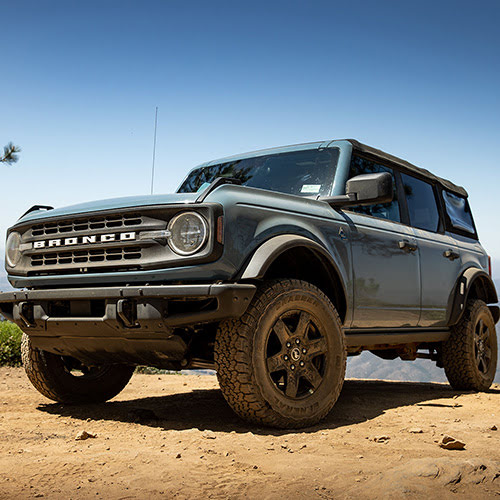 Since its introduction, the current-generation Ford Bronco has received a plethora of OEM and aftermarket support, and it remains a certainty that more will be introduced in the future. As it stands, owners are really responding to the availability of a wide range of parts and items for the the Bronco family, but one of the most hotly anticipated items has been the introduction of the official Ford Performance two-inch lift kit, which Ford Authority exclusively reported was on the way. Now, both kits have appeared on the official Ford Performance parts website, revealing more information about their price and what models they’re intended for. 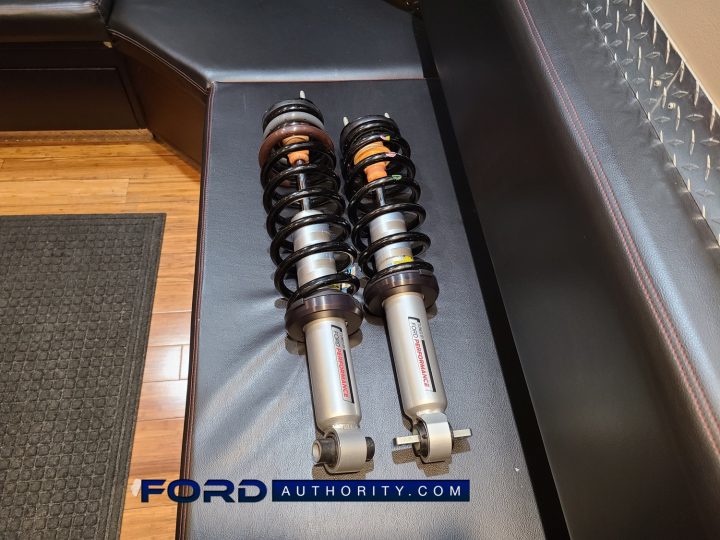 Aside from two new pictures featuring two and four door Bronco SUVs equipped with the lift kits, the product pages leave little to the imagination. The kits cost $2,100 and there are specific versions for the two and four door models, although it is unclear if there are substantial differences between the two, as the product descriptions for both are identical. Regardless, they are billed as Bilstein “Tuned by Ford Performance” front and rear coil-over assembly packages, with Ford Performance stating that the kits are designed to optimize ride and performance in on-road and off-road applications. 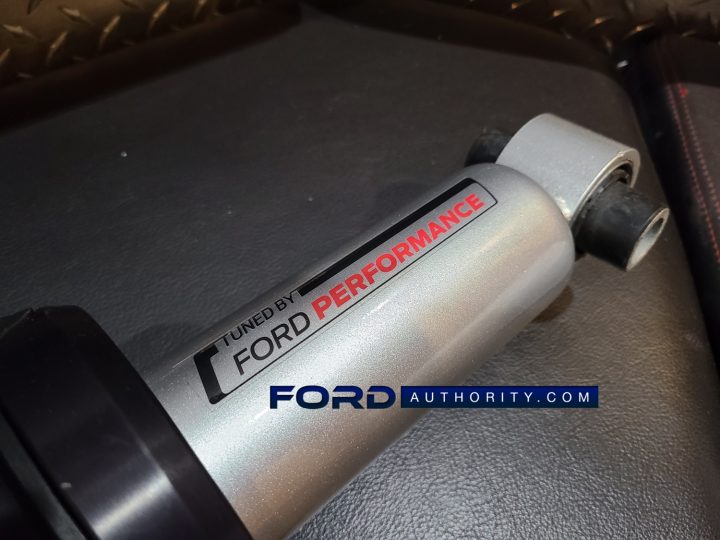 The kits are compatible with Ford Bronco Base, Big Bend, Outer Banks, Black Diamond, and Outer Banks vehicles without the Sasquatch Package and they will not fit Badlands, Everglades, and Raptor either. Although it isn’t listed, the Wildtrak is presumably not compatible with the kits either, given it comes standard with the Sasquatch Package. In any event, they are billed as an upgrade to the stock suspension systems in the aforementioned vehicles and are direct bolt-in replacements that are said to improve ride quality and stance. Ford Performance says the kits utilize unique shock tuning. 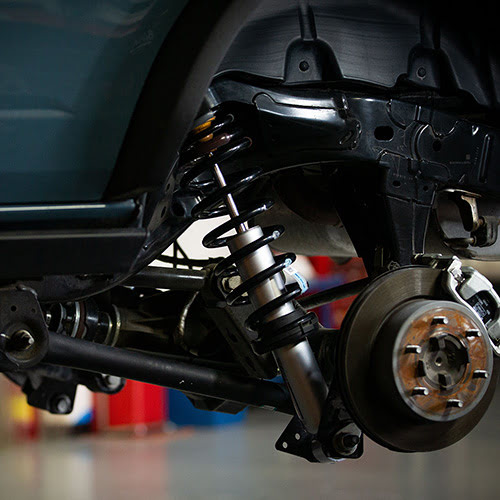 In terms of specifics, each kit includes bolt-in front and rear coil-over packages with Bilstein and Ford OE components, such as front and rear 60-millimeter pistons in a 2.65-inch mono-tube Ford Performance shock package, in addition to the top mount front and rear spring as found in the Sasquatch Package. Ford Performance says the kits contain the largest shock diameter of any production Bronco, Raptor excluded. Additionally, they come with a Ford Peformance three year/36,000-mile warranty when installed by a Ford dealer or ASE/Red Seal certified technician. 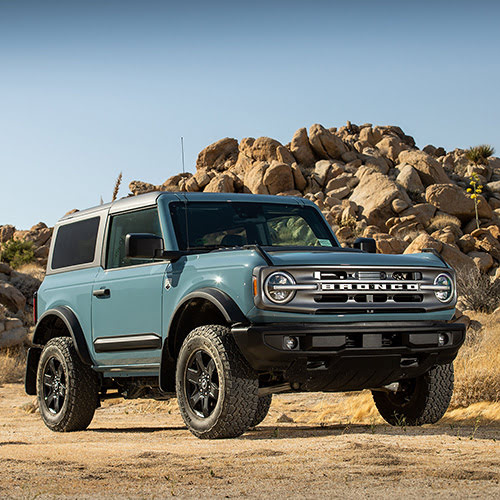 As Ford Authority previously reported, these new kits come after several aftermarket companies introduced lift kits of their own, including Superlift and Zone Off-Road. Previously, the kits were expected to go on sale in Q1 2022.