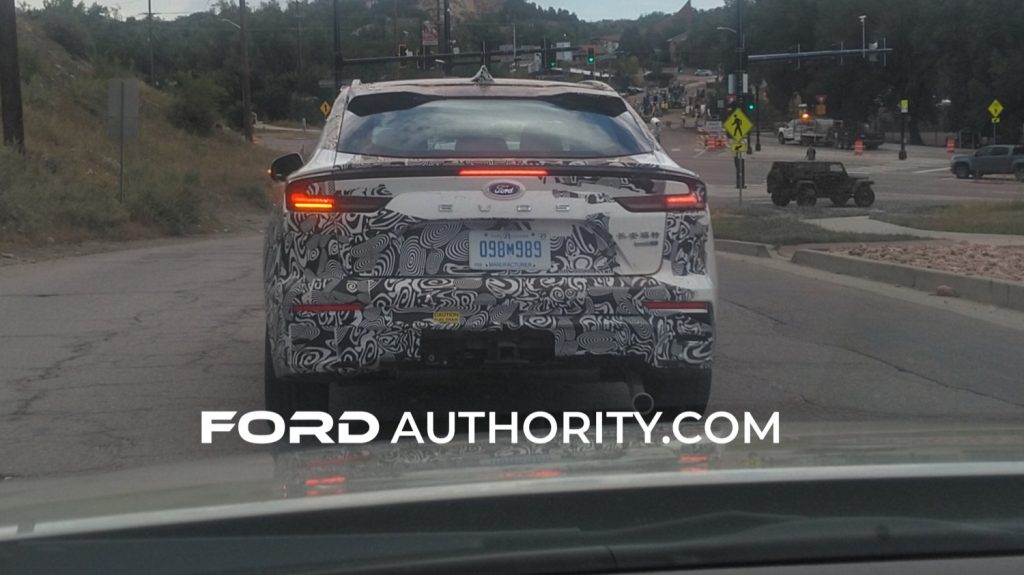 The all-new Ford Evos launched in China back in November of 2021, bringing a fresh face to the Chinese market. The stylish crossover hasn’t ventured out of the Asian country so far, but it has been spotted undergoing testing in the U.S. Ford Authority has spotted one driving around in Michigan, followed by an Evos ST-Line again in the state. Several units have been spied hanging around Dearborn in various forms as well. We’ve spied yet another camouflaged example tooling around in Colorado, possibly undergoing high-altitude testing. 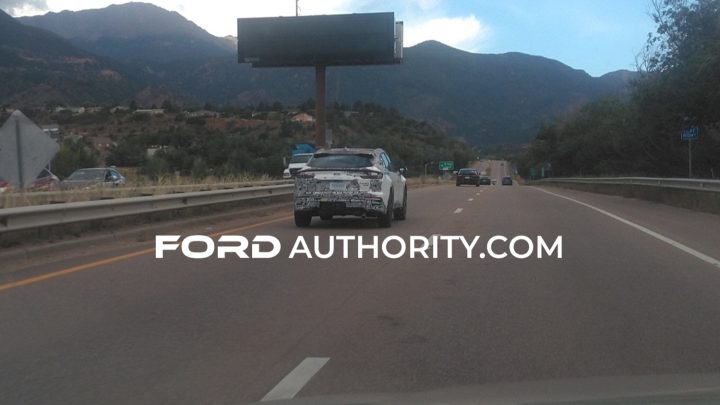 It appears that some of of the camo has fallen off this Ford Evos, as the wrap appears incomplete, particularly on the liftgate and on the vehicle’s passenger side. It’s certainly interesting to see the midsize crossover/hatchback out and about in a mountainous terrain, although it’s currently unclear why Ford would need to do additional tests on a vehicle that’s already available in mainland China.

If the Ford Evos were to launch stateside, it could replace the gap that will be left behind by the discontinued Ford Edge, which is expected to bow out after the 2023 model year. It could also appeal to customers in the market for a new vehicle who may not desire a more sedan-like crossover, or those who miss the Edge. Considering that the Evos shares  the Ford C2 platform with the Ford Escape, it could easily be offered with a wide variety of engine options outside of the Ford 2.0L I4 EcoBoost powerplant, which is the only engine currently available for the Ford Evos. 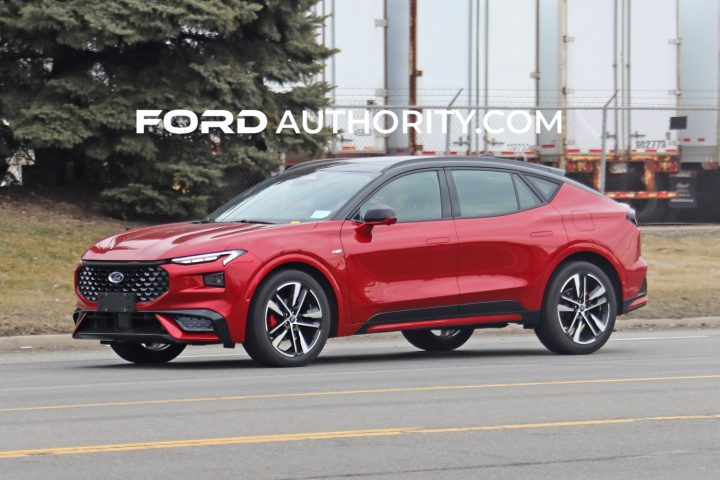 Additionally, while the Ford Evos is only offered as a front-wheel-drive vehicle, it could possibly adopt an all-wheel-drive system, perhaps even a twin-clutch system like what’s currently featured in the Ford Bronco Sport or Ford Maverick Tremor Off-Road Package, making it a potential threat to the Subaru Outback. Ironically, the Outback is one of the most popular vehicles in Colorado, so the Evos could prove to be a highly sought after crossover in the state.