Under CEO Jim Farley, Ford is largely ignoring more traditional forms of advertising in favor of modern venues like TikTok – the wildly popular social media platform on which a recent 2022 Ford Maverick campaign racked up billions of views – as well as focusing more on the post-purchase experience. Now, Ford continues to tweak its marketing strategy as it has expanded its relationship with ad agency Wieden+Kennedy, according to Adweek. This move comes as the automaker is scaling back its relationship with former global creative partners BBDO and WPP, as Wieden+Kennedy will now serve as Ford’s global partner for creative and brand strategy. The two companies first began working together back in 2018, as W+K served as FoMoCo’s innovation partner and led its advertising campaign that year. That relationship expanded in 2020 as W+K began working on Ford’s U.S.-based advertisements.

Ford made this decision “to streamline its global marketing business under one creative agency to drive brand consistency globally and provide greater operational efficiencies,” according to a Blue Oval spokesperson. “All three agencies will continue to play a key role on our multi-agency team and be expected to elevate our creativity.” In addition to this news, W+K also recently expanded its partnership with Anheuser Busch InBev and McDonald’s, though it also lost Kentucky Fried Chicken and Bud Light, which switched to different agencies earlier this year. 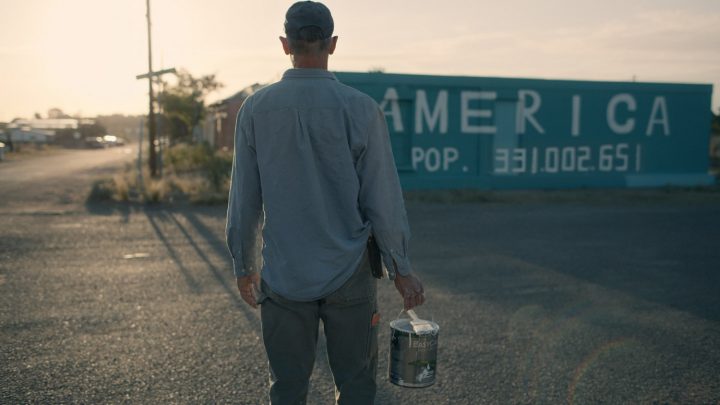 Ford and Wieden+Kennedy first collaborated together when the latter brought on Bryan Cranston of Breaking Bad fame to be the automaker’s new spokesperson and provide voice-overs for its commercials. This began with the “Built Ford Proud” series of advertisements and continued through the pandemic, when FoMoCo rolled out a series of spots dedicated to documenting how it was helping to fight the spread of COVID-19.

We’ll have more on Ford’s marketing strategy soon, so be sure and subscribe to Ford Authority for ongoing Ford news coverage.