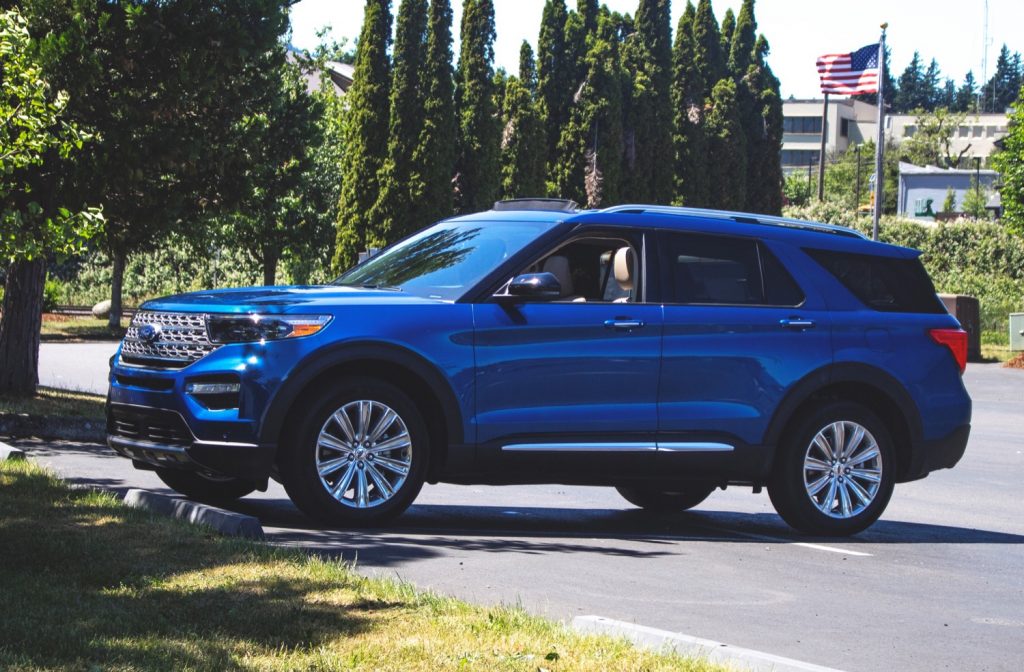 Following a redesign for the 2020 model year, the Ford Explorer received a few changes for 2022, but the crossover soldiers on into the 2023 model year completely unchanged, as Ford Authority reported back in August. However, an all-electric version of the Explorer is expected to launch in 2024, followed by a redesigned ICE model in 2026. In the meantime, Ford Explorer Hybrid sales declined sharply in the first three quarters of 2022, according to Kelley Blue Book’s latest Electrified Light Vehicle Sales Report, which also noted that Ford Escape Hybrid sales increased significantly over that same time span.

In the third-quarter of this year, sales of the Ford Explorer Hybrid – which is currently part of the Limited and Platinum trims and is also standard on the Police Interceptor Utility – actually increased four percent from 2,512 units to 2,620. However, sales of that same model are down a whopping 30.6 percent through three quarters of 2022 as Ford has sold just 5,732 units versus 8,256 over the same period last year. This decrease has also cost the Explorer Hybrid market share, as it now commands 0.84 percent of the segment versus 1.27 percent last year.

What makes this news a bit peculiar is the fact that electrified vehicles in general reached a new sales record in the third quarter of 2022 with over 200,000 sold, and also outpaced the rest of the industry in terms of sales volume and share growth. “Electrified vehicles continue to be the darling of the industry, with the growing marketplace and consumer interest now reflected in record sales numbers,” said Brian Moody, executive editor for Kelley Blue Book. “While EV prices currently align more closely with luxury versus mainstream, the market continues to grow and evolve with more choices hitting the scene all the time. It’s no longer just ‘which Tesla is available,’ but rather an industry-wide boom with more EVs on the horizon from Ford, GM, Hyundai, and other manufacturers.” 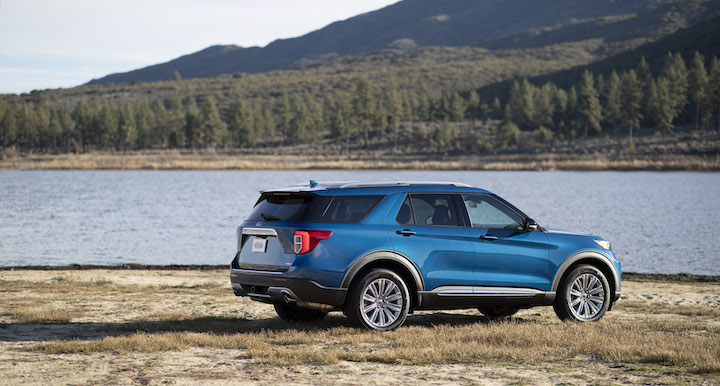 While much more significant changes are coming over the next couple of years, as Ford Authority reported in June, 2023 Explorer order banks opened up on August 11th, 2022, while production is slated to begin at the Chicago Assembly plant on November 7th, 2022.