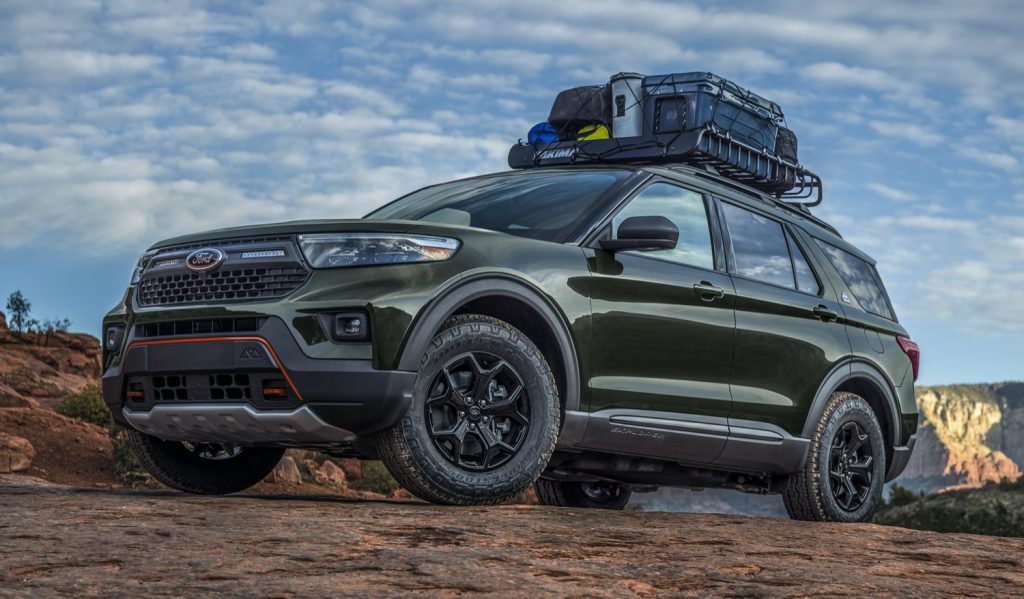 The Ford Explorer Timberline debuted for the mid-2021 model year, offering shoppers a new, more rugged and off-road capable version of the long-running crossover. With the Explorer entering the 2023 model year essentially unchanged – even though the Chinese version was recently treated to a refresh – it’s worth wondering if the Timberline will remain in the lineup when the North American Explorer gets its own refresh for the 2024 model year. Now, sources familiar with the matter have told Ford Authority that this is indeed the case. 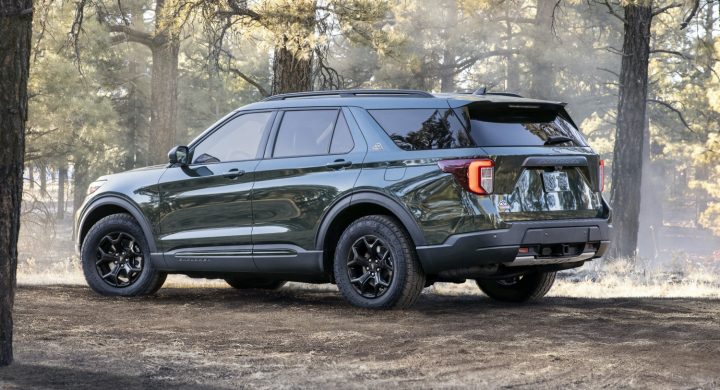 The Ford Explorer Timberline will be part of the 2024 refresh alongside the rest of the lineup, which means that it will be sticking around for at least a few more years. As Ford Authority reported last week, the 2024 Ford Explorer has already entered the testing phase, and Ford Authority spies just spotted a 2024 Explorer ST prototype driving around last week wearing heavy camo across its front and rear fascias, making it a safe bet that those two areas will receive some styling updates.

It’s unclear what those changes might consist of, but the Chinese Explorer recently gained a full-width front LED light bar, which is a popular feature on many new vehicles these days. Meanwhile, the next-generation Explorer is expected to launch in 2026, while an all-electric model is expected to debut prior to that – in 2024, according to a recent report. 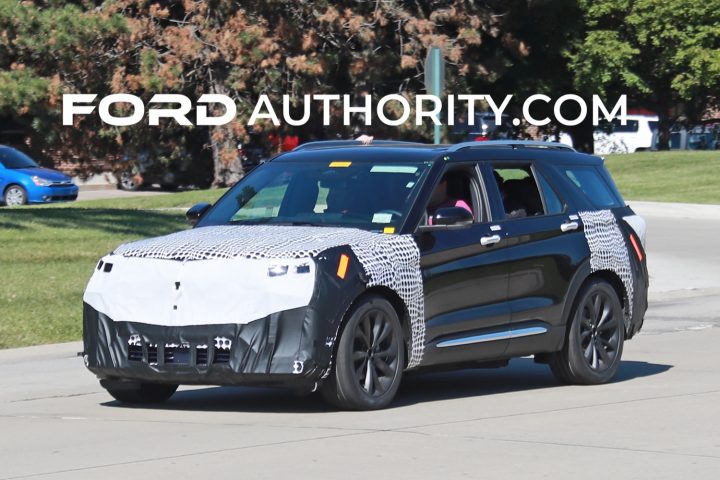 In the meantime, the 2023 Ford Explorer will carry on unchanged following a host of updates for the 2022 model year, including the addition of standard rear-wheel drive for the ST, the new ST-Line trim, and a few other minor tweaks. As Ford Authority reported in June, 2023 Explorer order banks opened up on August 11th, 2022, while production is slated to begin at the Chicago Assembly plant on November 7th, 2022.