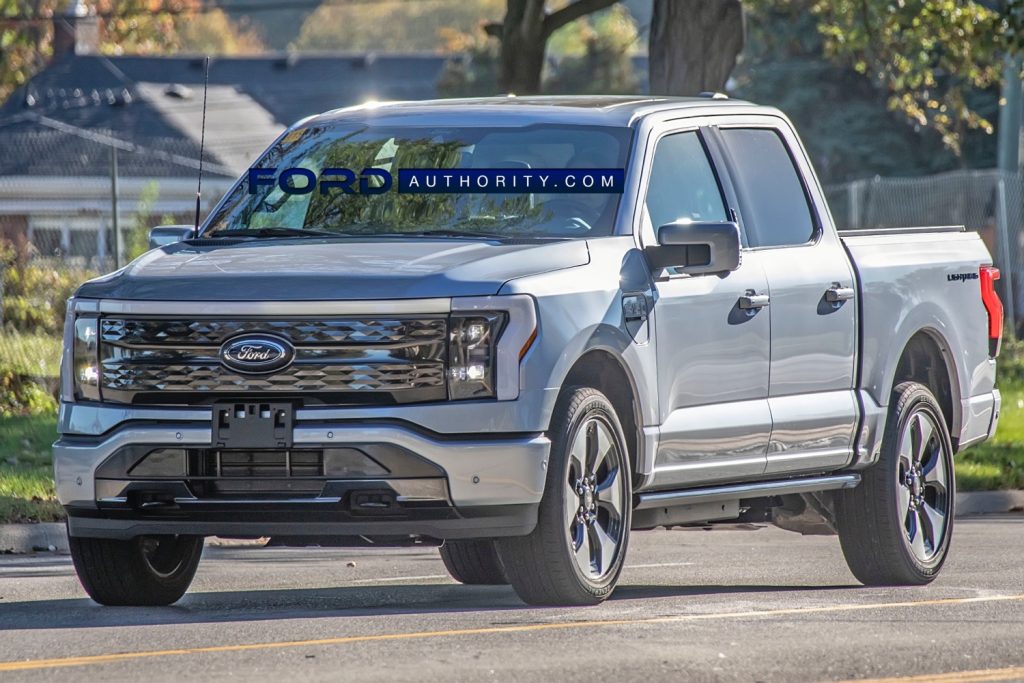 The Ford F-150 Lightning has been recognized as an exemplary product as of late. It has become a finalist for the North American Truck of the Year award and recently made the Wards Auto 10 Best Engines & Propulsion Systems list for its impressive electric powertrain. It was also listed on the Top 100 New Technologies Of 2021 List, praised for its status as as feat of human ingenuity. Now, the F-150 Lightning has been recognized yet again, this time as a finalist for Green Car Journal’s 2023 Green Truck of the Year award. The F-150 Lightning is one of five finalists up for the award, and represents the second Blue Oval product currently in the running alongside the Ford Maverick. With that in mind, if the F-150 Lightning is granted the award, it will mark its first win as an individual product, but will be the third year in which Ford takes home the trophy. The other vehicles in the category include the Hyundai Santa Cruz, the RAM 1500 and the Toyota Tundra.

The award will be announced on November 11th, 2022, as judges select a winner based on fuel efficiency or equivalent ratings, connectivity, performance and value. The F-150 Lightning is capable of traveling between 230 miles and 320 miles depending on the variant, making it a serious contender based on its efficiency alone. 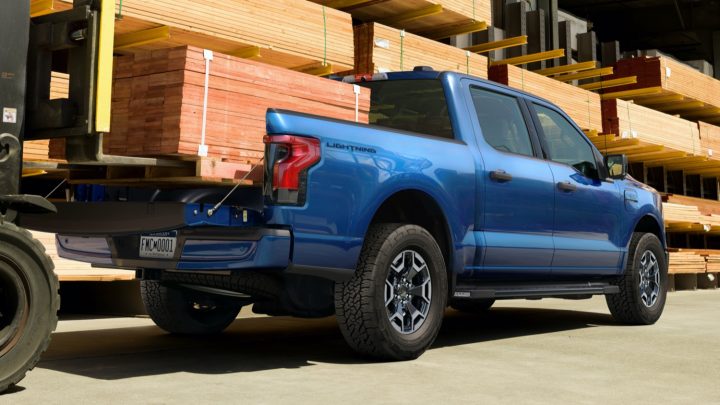 Whether or not the Lightning takes home the trophy, it will likely remain a favorite among electric vehicle buyers, and has already proven to be extremely popular. Kelley Blue Book noted that the electric pickup was one of the most considered EVs in August, ranking seventh overall and representing the only pickup to make the top 10.