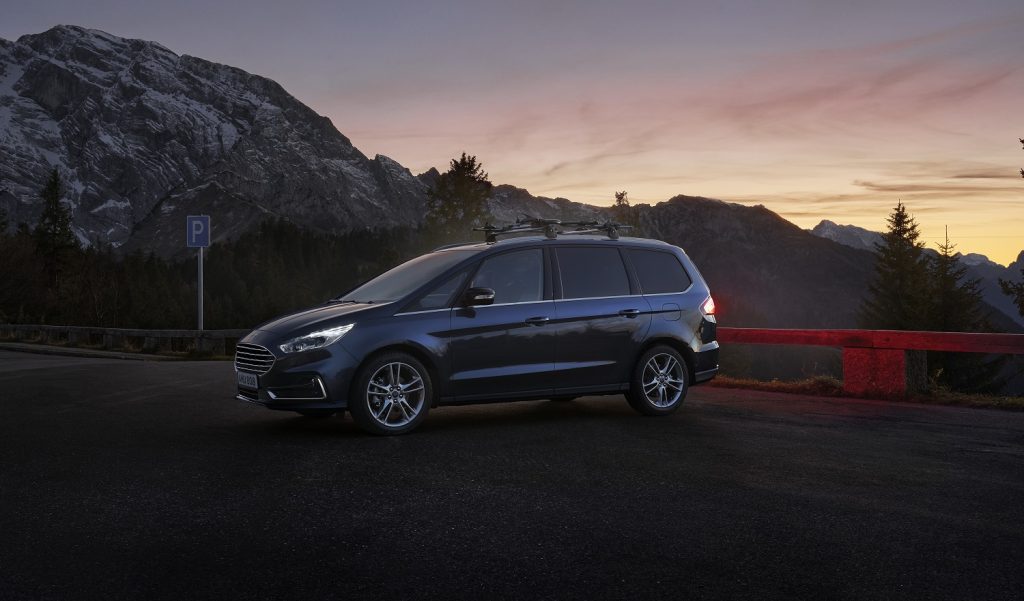 As Ford Authority reported earlier today, the Ford Fiesta is officially set to be canceled after the long-running model just received a refresh for the 2022 model year. The writing has been on the proverbial wall regarding this move for some time, however, as supply chain issues prompted Ford to cut the three-door model from the lineup earlier this year as it stopped shipping the Fiesta and Focus ST to Australia as well. However, the Fiesta isn’t the only Blue Oval product getting axed, as Ford Galaxy and S-Max production is also set to end in 2023, too. 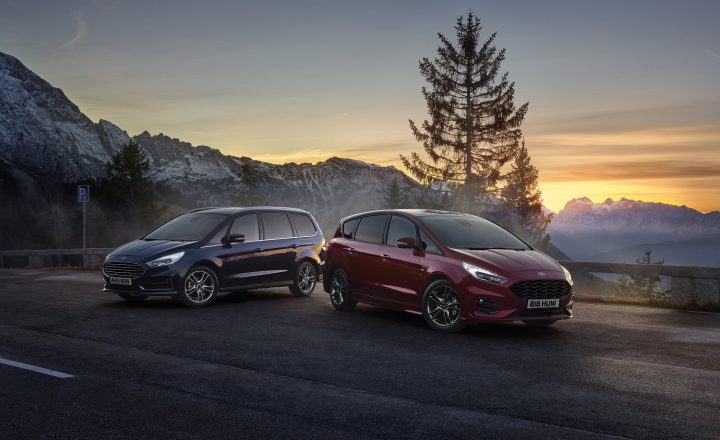 Currently, the Ford Galaxy and S-Max are produced at the Valencia Assembly plant in Spain, but both will be discontinued at that plant in April of 2023. As Ford Authority reported in June, that plant previously faced an uncertain future, but will now be converted for the production of all-electric vehicles riding on the automaker’s next-generation electric vehicle architecture beginning later this decade. However, just a few weeks later, the automaker announced that its planned investments in the Valencia plant were on hold due to a “revised outlook for Europe,” though it still plans on building EVs there.

That – coupled with this latest announcement – leaves the Valencia plant in a bit of a limbo for now, while the Saarlouis Assembly plant in Germany will also stop producing vehicles altogether in 2025, as Ford Authority reported in June. It’s worth noting that the Ford Focus is currently produced at Saarlouis, but that model is also built in China and Taiwan, so this move also doesn’t necessarily mean that it’s being discontinued. For now, Ford plans to seek “alternative opportunities” for the plant, which could include selling it. 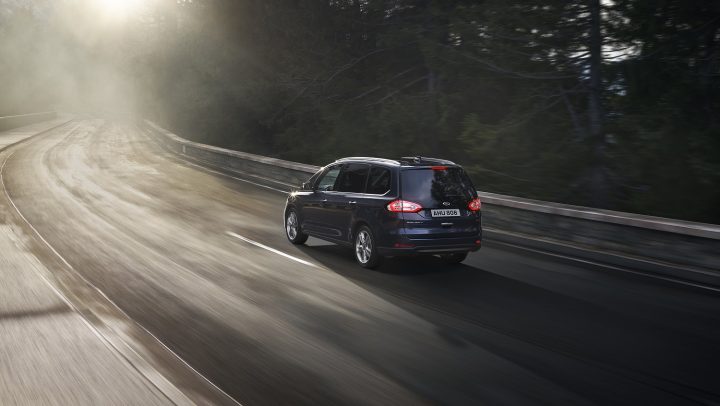 Ultimately, none of these moves come as a huge surprise given the fact that Ford is in the midst of transitioning its entire European passenger vehicle lineup to EVs by 2030 or sooner. The automaker will also launch a grand total of seven new EVs by 2024, a lineup that will include a Puma EV, two crossovers built on Volkswagen’s MEB platform, and a variety of all-electric Transit models.

We’ll have more on the future of Ford’s global lineup soon, so be sure and subscribe to Ford Authority for more S-Max news, Galaxy news, and 24/7 Ford news coverage.

Ford EcoSport Scores A Spot In ‘Guardians Of The Galaxy Vol. 2’