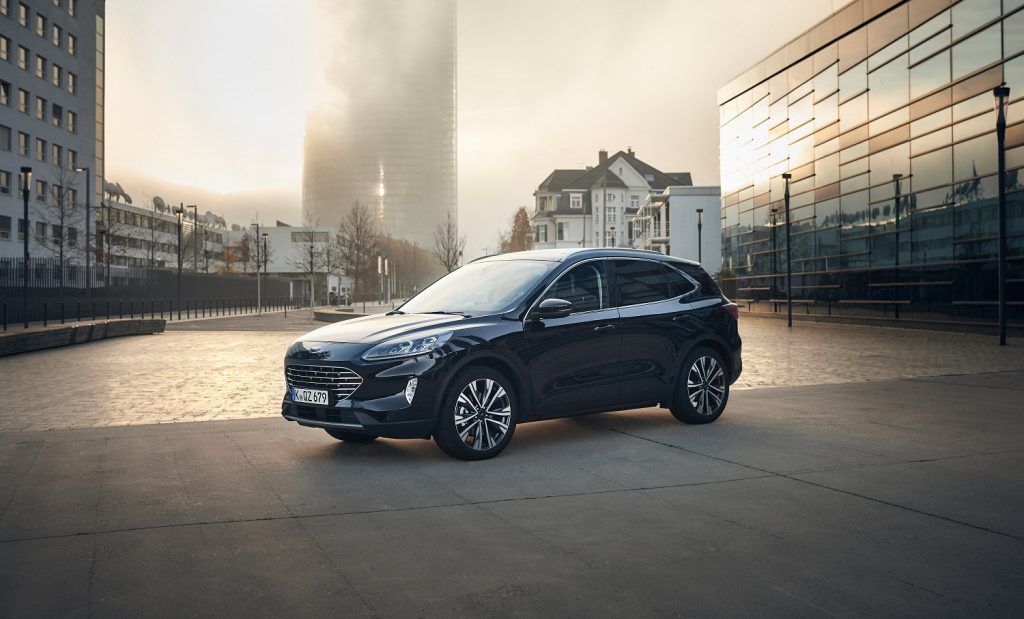 Even though Ford is in the process of transitioning its entire European passenger vehicle lineup to EVs by 2030 or sooner with seven new models set to launch by 2024, hybrids remain an important part of the automaker’s global portfoilio. In that sense, the Ford Kuga PHEV has been a smashing success in Europe, where it has remained that region’s best-selling plug-in hybrid or a runner-up across a number of months recently, including February, March, April, June, and August. That trend continued in September, as the Ford Kuga PHEV was once again the top-selling plug-in hybrid in that region, according to new data from JATO Dynamics.

The Kuga recently received a few updates that should help keep it fresh for some time, including the addition of a new comfort seat option and the new ST-Line X Black Package, which adds a black-painted roof, black-finished mirror caps, front fascia vents, and rear spoiler, along with black ST-Line badges, black Kuga tailgate lettering, and black-painted 20-inch alloy wheels. 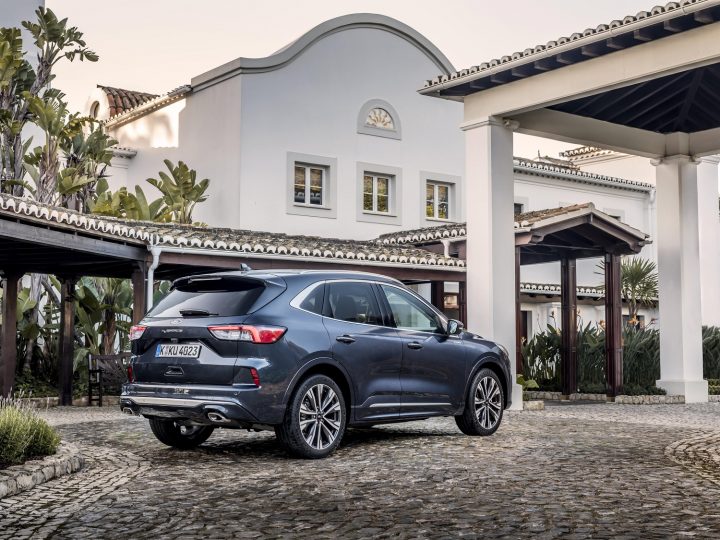 Meanwhile, Kuga production in general is set to expand in the coming years following Ford’s decision to cease production of the Fiesta, Galaxy, and S-Max. A Puma EV is also in development and will be produced at at the Cologne Assembly Plant in Germany – which is being converted into the Cologne Electrification Center, where the Fiesta is also currently built.