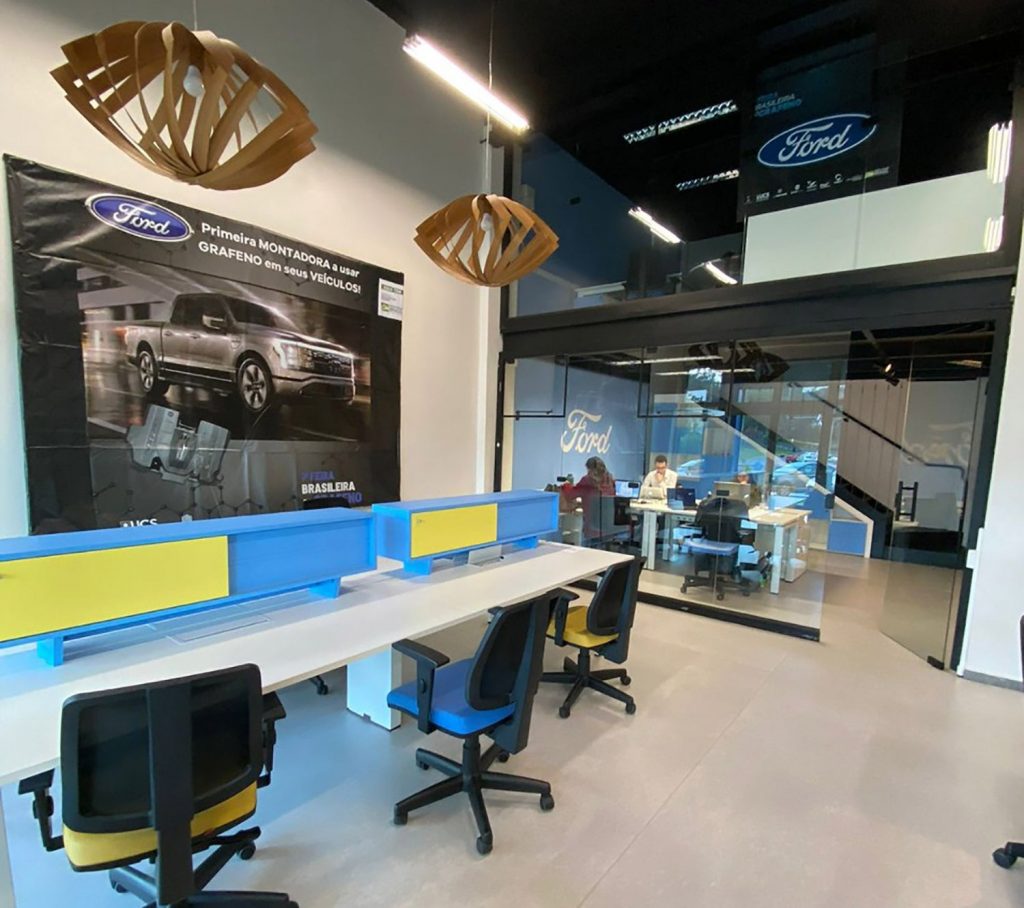 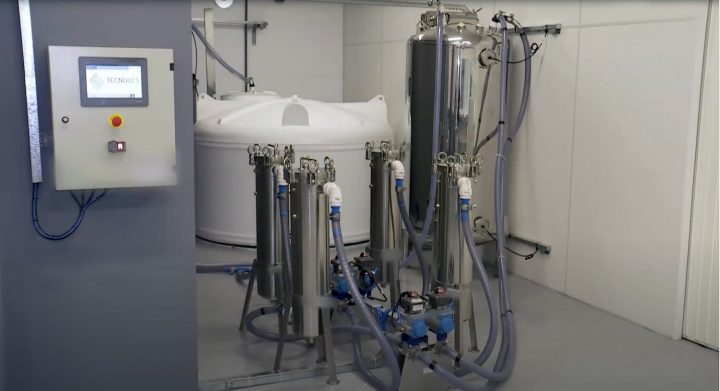 As Ford Authority reported back in 2018, The Blue Oval already utilizes graphene – a relatively new nanomaterial that’s 200 times stronger than steel – under the hoods of passenger vehicles like the Ford F-150 and Ford Mustang to reduce noise. Now, the automaker intends to utilize this material to revolutionize the performance of EV batteries, electronic devices, and various other automotive components as well. 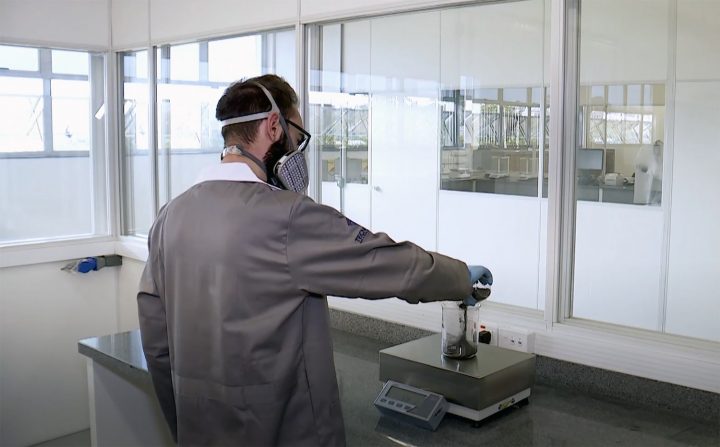 In addition to being strong and lightweight, graphene has high thermal and electrical conductivity, and it can be formed into very thin layers and the combined with other materials. Ford’s new graphene research team – which consists of more than 20 people – aims to use it to improve cooling in EV batteries, as well as create better materials for noise insulation, anti-corrosion coatings, and graphene-reinforced aluminum alloys. 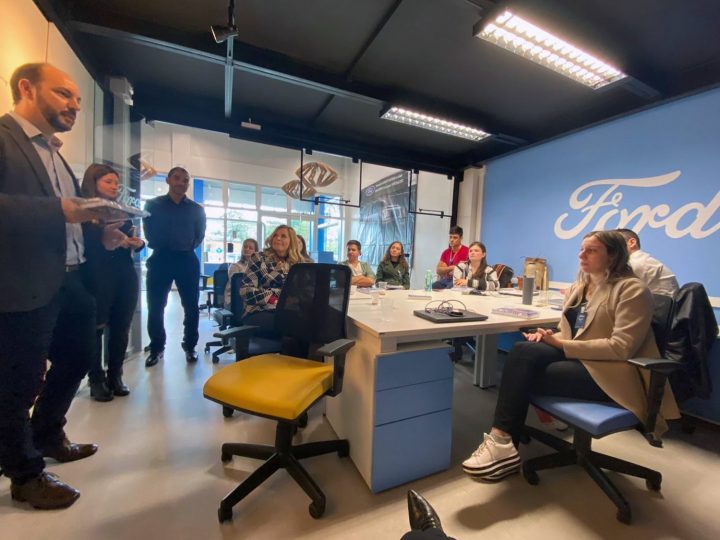 “UCSGRAPHENE brings together the expertise of the University of Caxias do Sul achieved in 18 years of advanced research in nanomaterials,” said Diego Piazza, coordinator of UCSGRAPHENE. “The partnership of UCS with Ford is a historic moment, because it allows the generation of knowledge connected to an innovation ecosystem capable of developing numerous potentialities.”