The Ford Mustang Mach-E launched in China in October 2021 as a domestically manufactured product sold through a direct sales paradigm and model-specific showrooms. The fully electric crossover is part of the automaker’s strategy to focus on crossovers and on younger luxury buyers via Lincoln. But the company very recently decided to alter pricing for the Mach-E after one of its primary competitors opted to make a similar move, per CnEVPost. 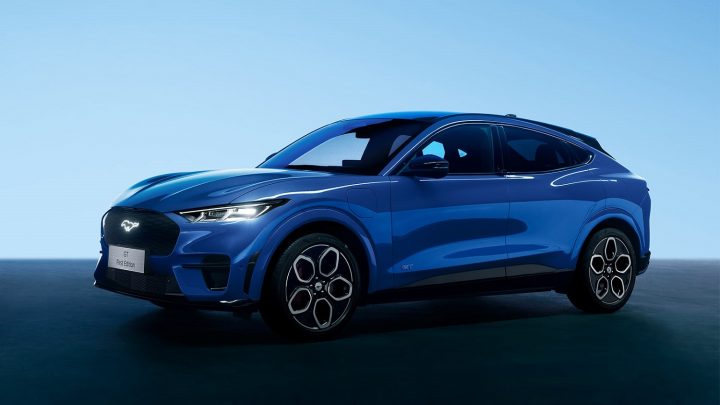 Ford does not break down individual model sales numbers in China, but reported an 11 percent drop in Q3 2022 compared to the same period in 2021. The automaker said that the Escort compact sedan is its most popular product in the country and that its utility vehicles are performing well, although the Mondeo mid-size sedan experienced a sharp increase in sales when compared to last year. Lincoln reported strong sales for the Corsair, although sales remained flat. 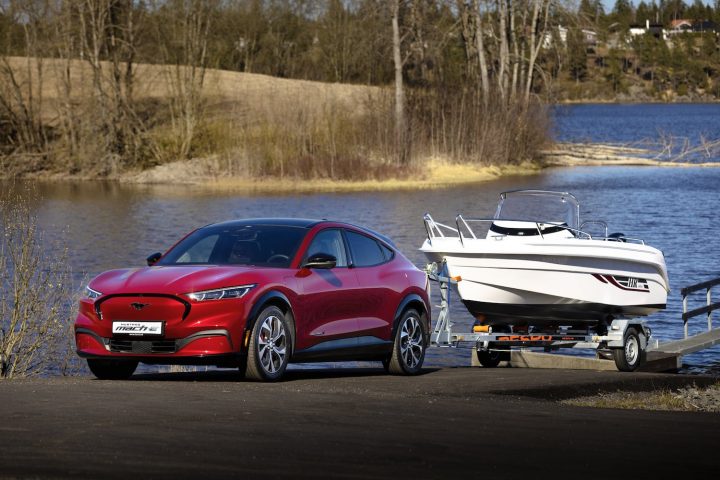 As Ford Authority previously reported, the U.S. market Ford Mustang Mach-E received substantial price increases for the 2023 model year, as the company blamed rising raw material costs for the change. Currently, the Ford Cuautitlan assembly plant produces the Mach-E for global markets excluding China and utilizes batteries from LG. The Chinese market Mach-E is manufactured by Changan Ford and uses batteries from CATL. The Blue Oval is currently aiming to ramp up production in Mexico in an effort to produce 600,000 annually by 2024, a plan that prompted the company to shore up agreements with raw material suppliers earlier this year.

We’ll have more on the Mach-E soon, so subscribe to Ford Authority for the latest Ford Mustang Mach-E news and for comprehensive Ford news coverage.