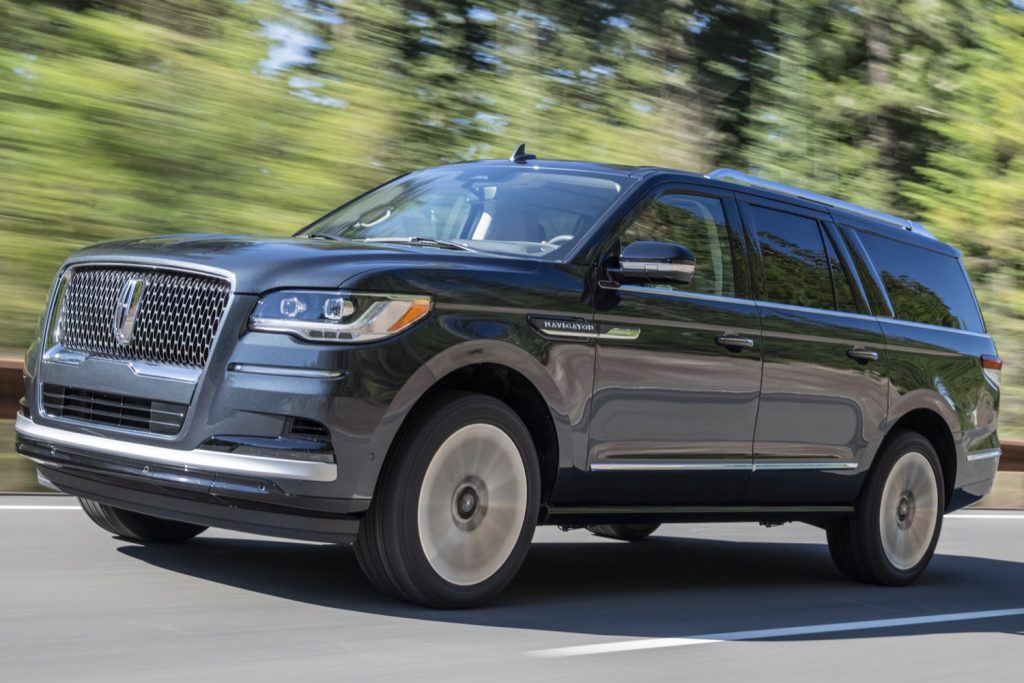 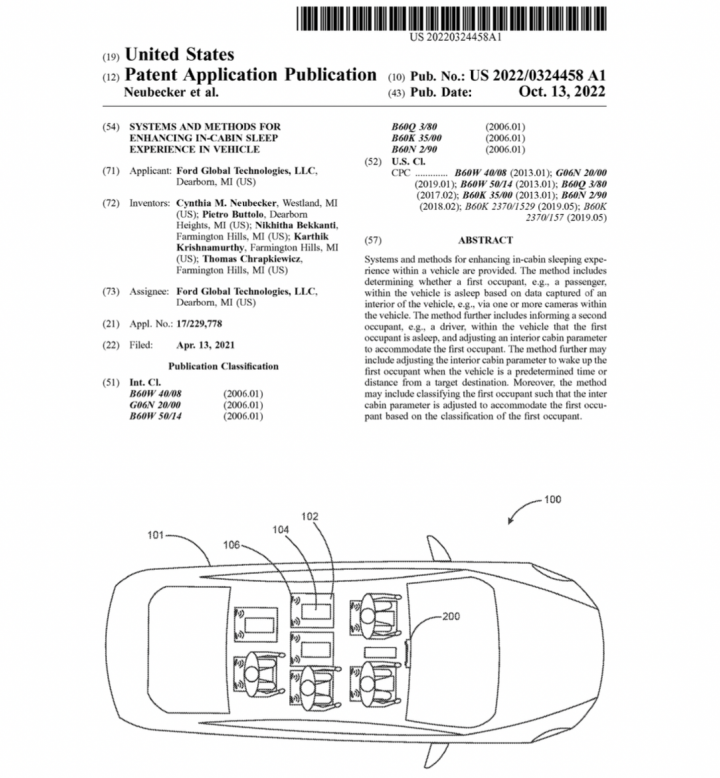 In addition to filing patents for an instant cabin heating system, a poor outdoor air quality separation system, and a wet seat detection and mitigation system, Ford’s focus on interior design has also led to the launch of its Max Recline Seats feature, which debuted on the 2021 Ford F-150, giving folks the ability to sleep more comfortably in their pickups pretty much anywhere they wish. But that doesn’t appear to be the end to Ford’s quest to make vehicles mobile sleeping quarters, as CEO Jim Farley recently stated that he believes customers will pay “big bucks” for that sort of feature, and now, this new Ford patent outlines an idea for a more enhanced type of in-cabin sleep experience system. 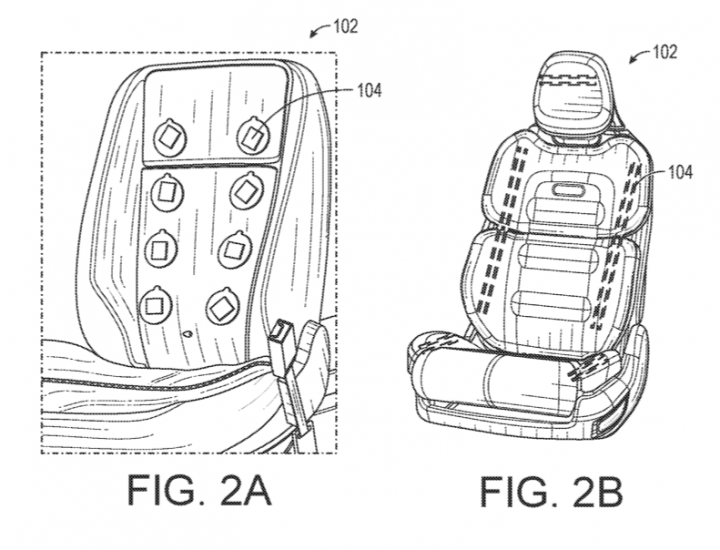 This particular Ford patent presents us with a system that would theoretically be capable of determining whether or not a person in the vehicle is sleeping by using cameras or other devices such as sensors, and can also inform other occupants if that is indeed the case and even adjust things like the cabin temperature and audio volume, or wake them up before they reach their destination, if so desired. 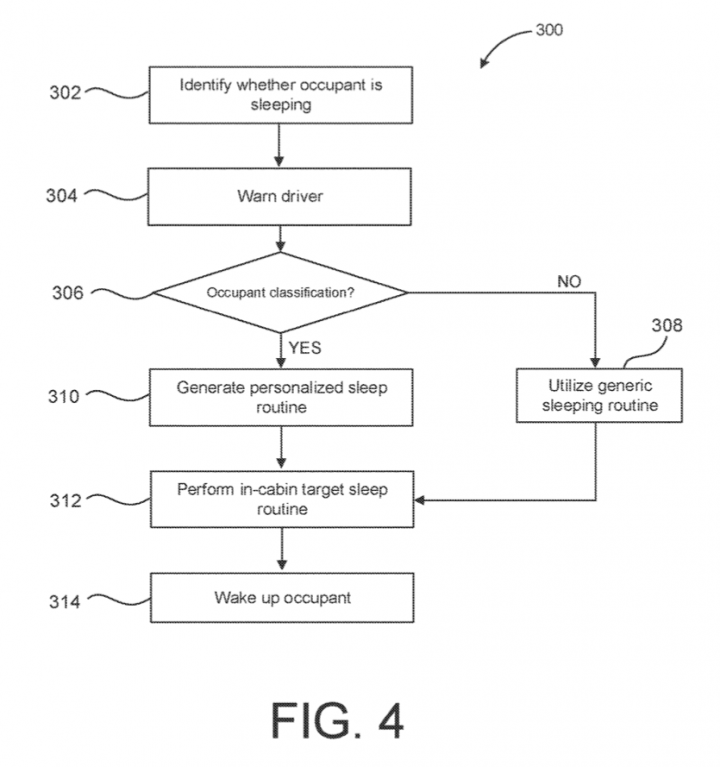 While this seems like something that might be used in autonomous vehicles, the concept here is actually designed for vehicles with a driver and at least one passenger. The patent notes that in today’s world, if a passenger is sleeping, the driver may not be aware and proceed to disturb them with loud music or by making a phone call. In ride share situations, the driver may also be hesitant to wake up a sleeping passenger as they near that person’s destination, all of which are things that this patent aims to prevent.