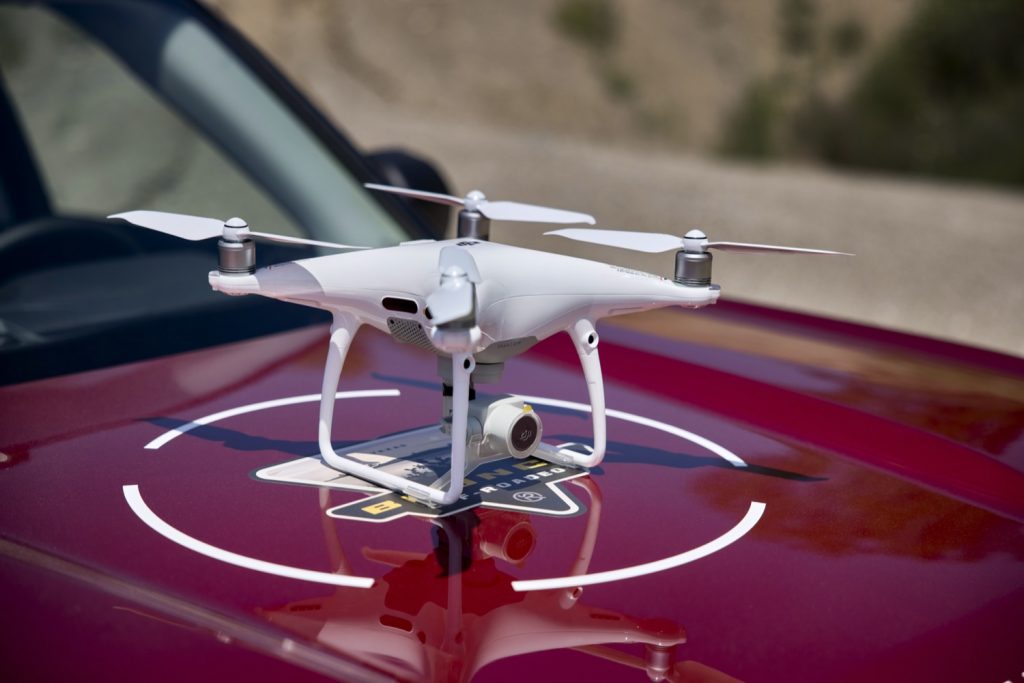 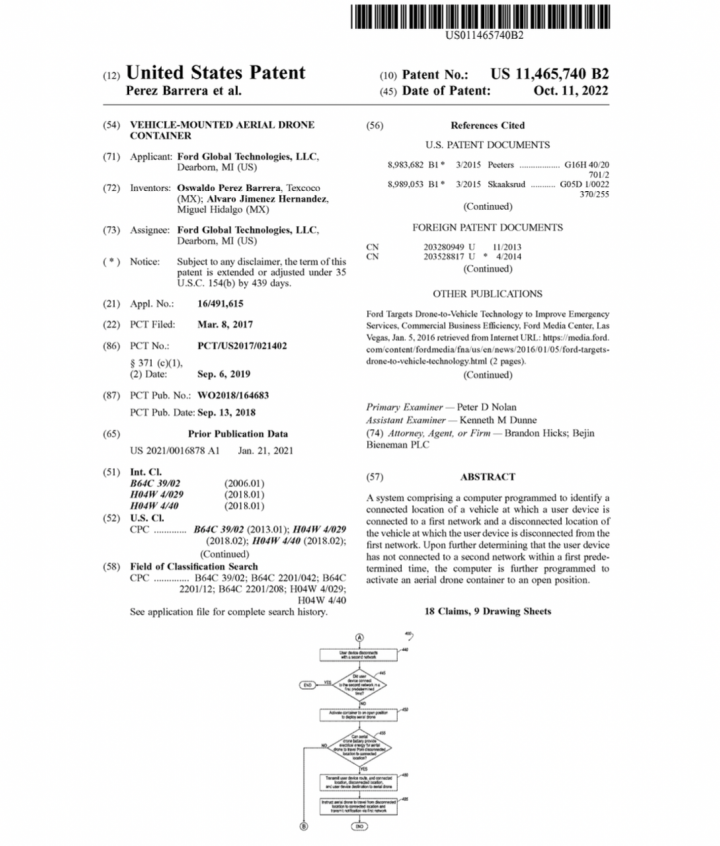 Ford has filed a host of drone-related patents in recent months, including one for an air to ground last-mile delivery system, a vehicle-based drone that would help locate that vehicle, a vehicular drone storage compartment system, an unmanned aerial vehicle sanitation system, a jump start system that would use drones, and a collaborative system between an unmanned aerial vehicle (UAV) and an automobile. Now, this new Ford patent continues that trend by presenting an idea for a vehicle-mounted aerial drone container. 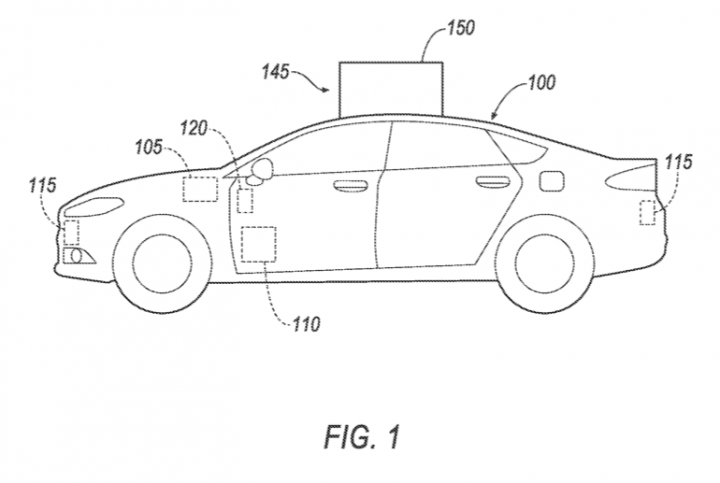 This particular system would consist of a computer that’s programmed to identify the connected location of a vehicle using a network, which could work in tandem with a user’s device, such as a smartphone. If the user’s device doesn’t connect to that network within a predetermined amount of time, the computer would activate an aerial drone container based on the user’s last known location. 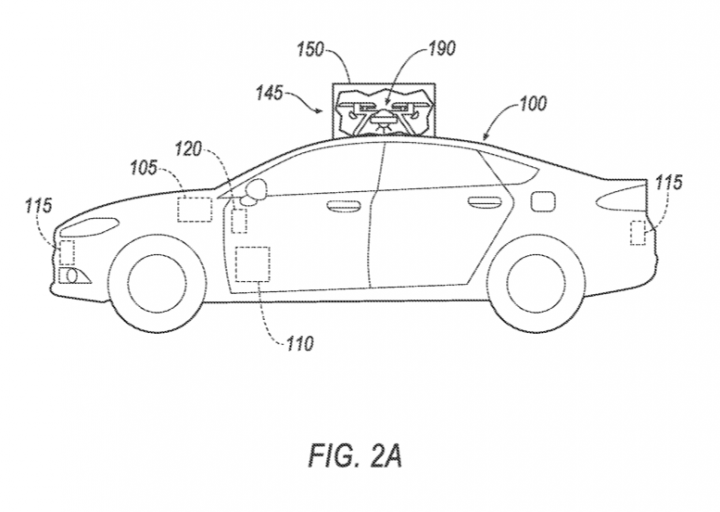 On top of that, the system would be able to determine if the drone has enough charge to reach the user, and could also transmit the device’s route, connected and disconnected locations, and user device location. The idea behind this system is rather simple – drones have been used extensively in recent years to help emergency personnel locate stranded people, as well as scope out remote areas in rapid time – something that isn’t possible with land-based vehicles. As such, this patent makes quite a bit of sense, and could easily come to fruition in the near future.