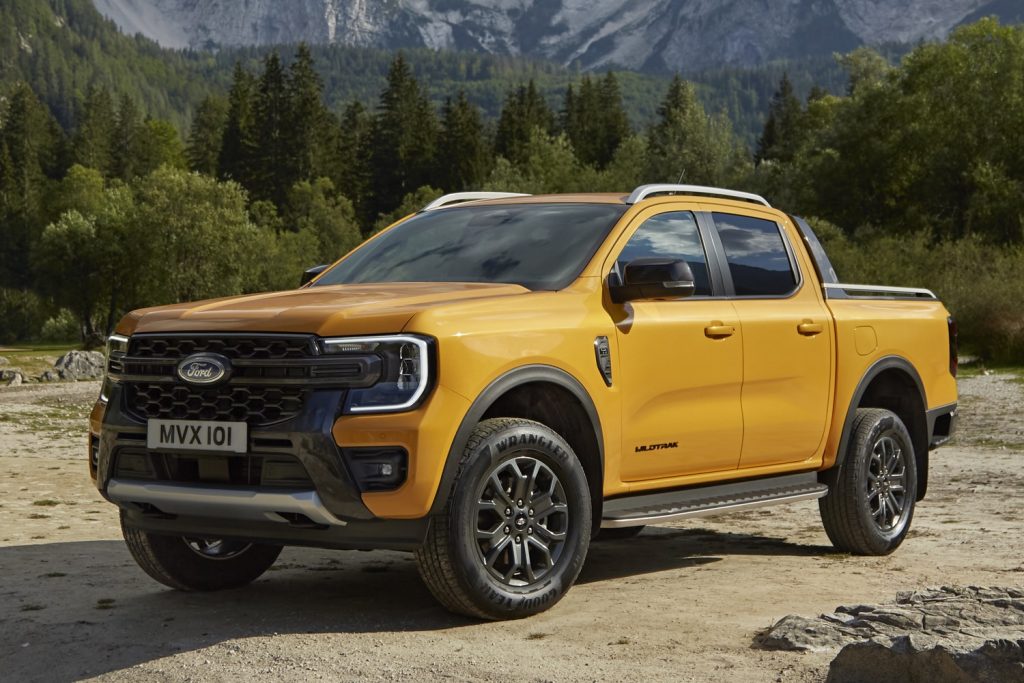 The all-new, next-generation Ford Ranger is already on sale in various global markets, but won’t arrive in the U.S. until 2023 for the 2024 model year, with a hybrid model – likely a PHEV – expected to join the lineup in 2025 and an all-electric model possibly coming at some point after that. In the meantime, the Ford Ranger has its fair share of competition from FoMoCo’s cross-town rival General Motors in the form of the Chevy Colorado and GMC Canyon, both of which have been redesigned for the 2023 model year. However, it seems as if GM is also considering adding another rival to that list – this time from Hummer – according to Bloomberg. 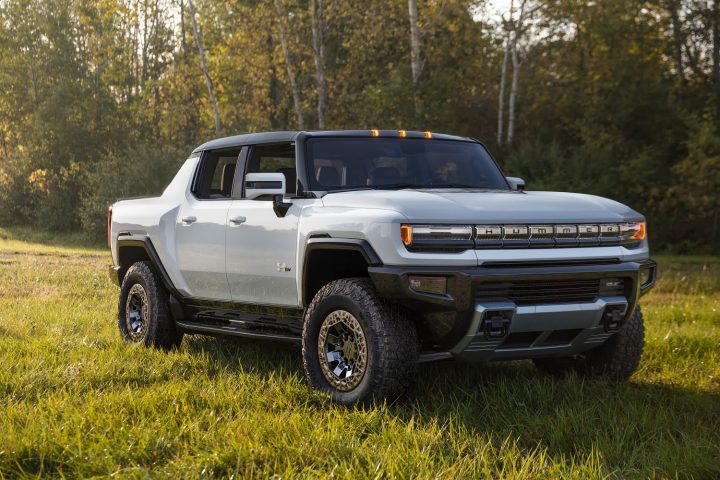 GM dusted off the Hummer brand recently and brought it back under the GMC umbrella with the launch of the all-electric Hummer EV pickup, which will be followed up with an SUV version soon. This report notes that the automaker may also add a smaller, mid-size Hummer pickup to the lineup roughly the same size as the Rivian R1T. However, it apparently wouldn’t be all-electric, but rather, a plug-in hybrid that already exists in the form of a design concept that has a good chance of making it to production.

This wouldn’t be the first time Hummer offered a mid-size pickup, of course, as the H3T was previously sold during the 2009 and 2010 model years. It shared a platform with the Colorado and Canyon and was the brand’s strongest seller at the time alongside the H3 SUV, but was ultimately discontinued along with the entire Hummer brand after 2010 before it was reborn with the launch of the GMC Hummer EV pickup last year. 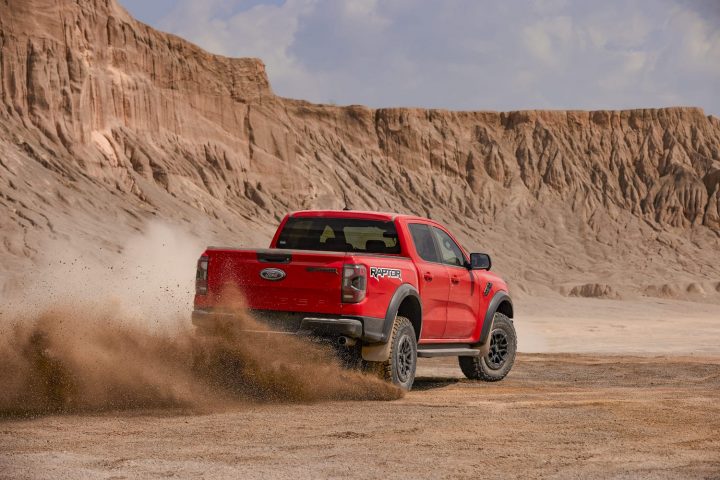 According to this report, GM believes that the Hummer brand has a strong reputation and following, and that a brawny but smaller pickup would be a solid addition to its existing lineup. It would also help the automaker decide if the brand would make sense in Europe, where mid-size pickups like the Ranger are strong sellers.

We’ll have more on the Ranger and its competition soon, so be sure and subscribe to Ford Authority for more Ford Ranger news and ongoing Ford news coverage.