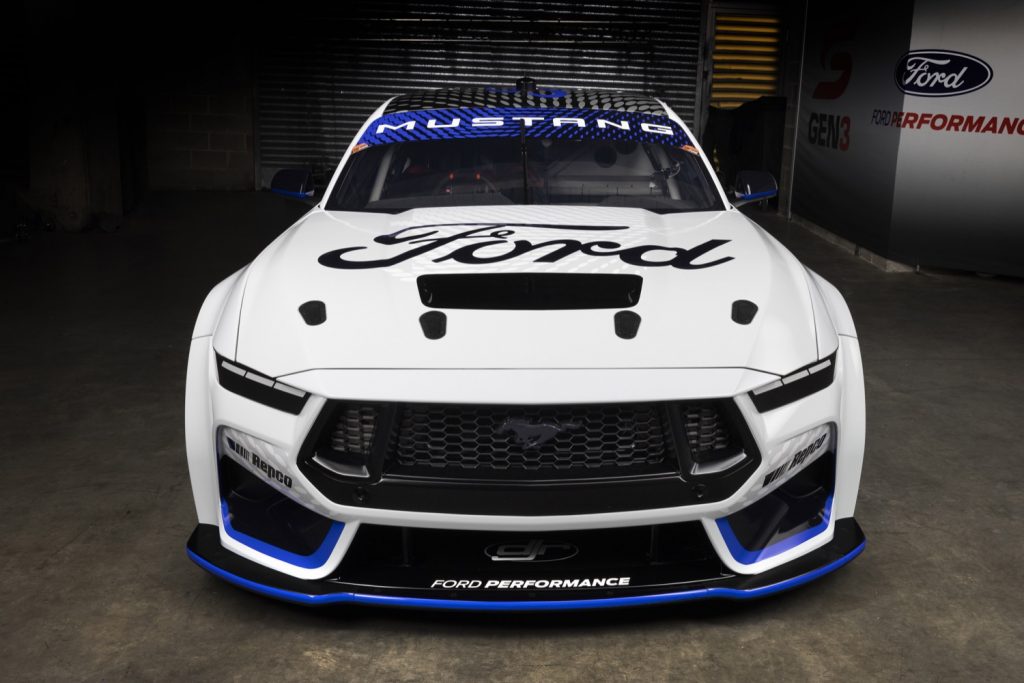 By comparison, shares of Ford’s cross-town rival – General Motors Company – increased by $1.51 per share, or just under five percent, during the same timeframe. 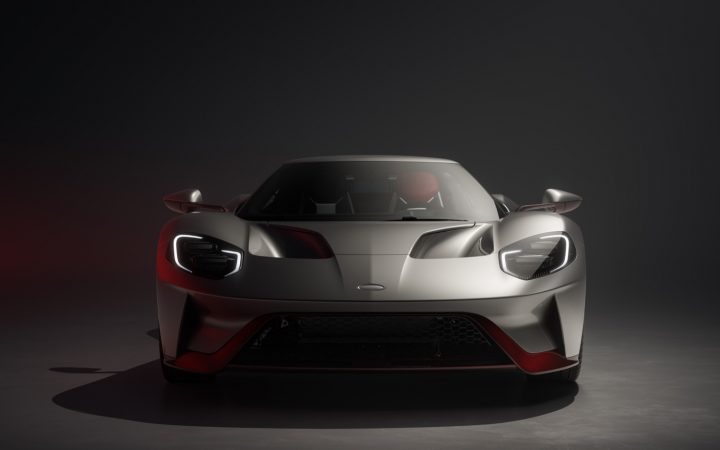 The increase in Ford share value during the week follows a nine percent dip from last week, which in turn followed a 16 percent drop during the preceding trading period.

Ford revealed the last Ford GT variant during the week and debuted the first seventh-generation Mustang racer as well. The automaker also released its September 2022 sales results, with sales down from 2021 but up sharply during Q3 compared to the same period last year. 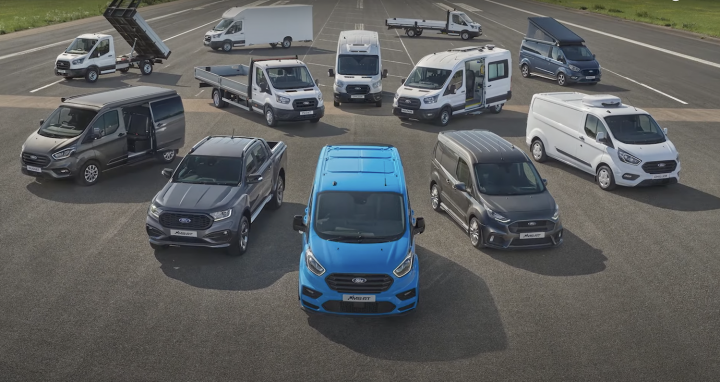 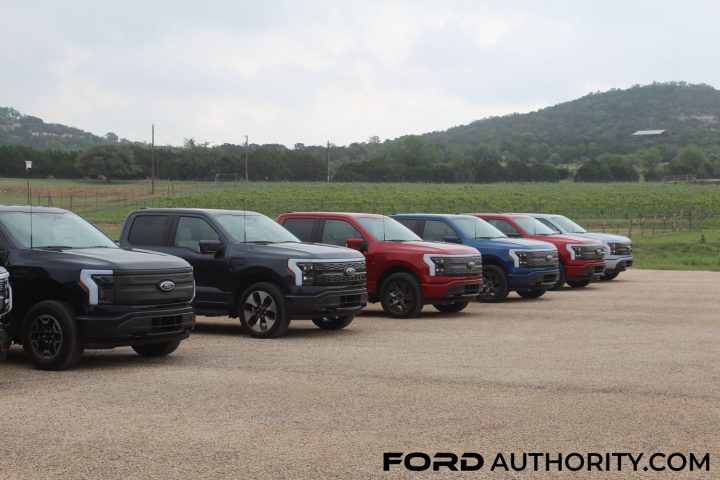 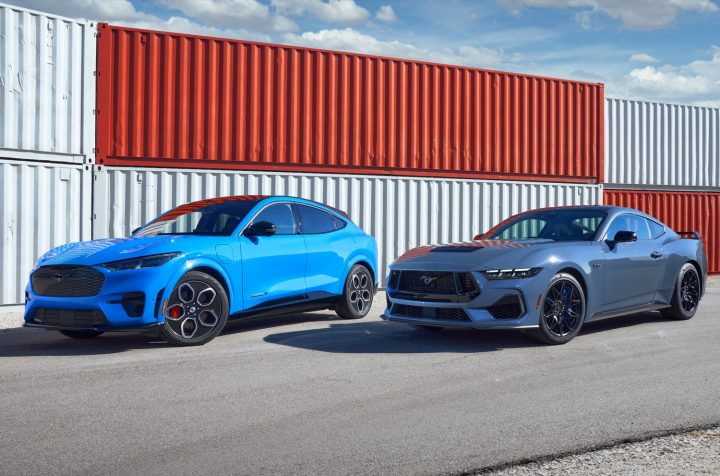 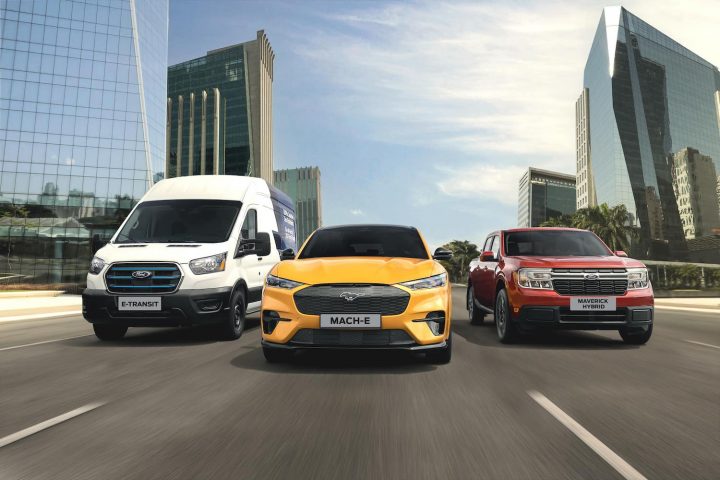 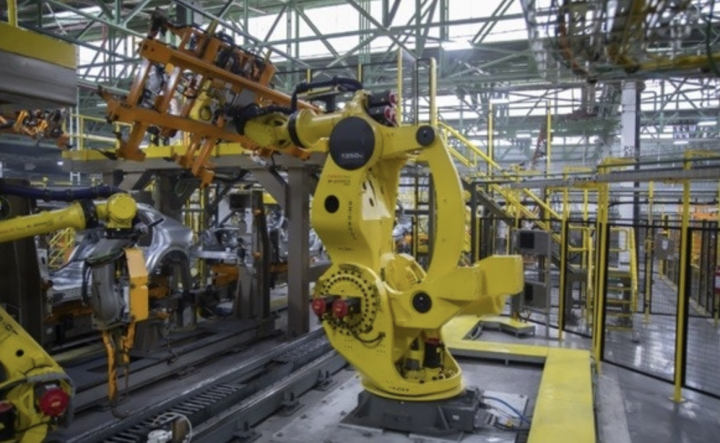 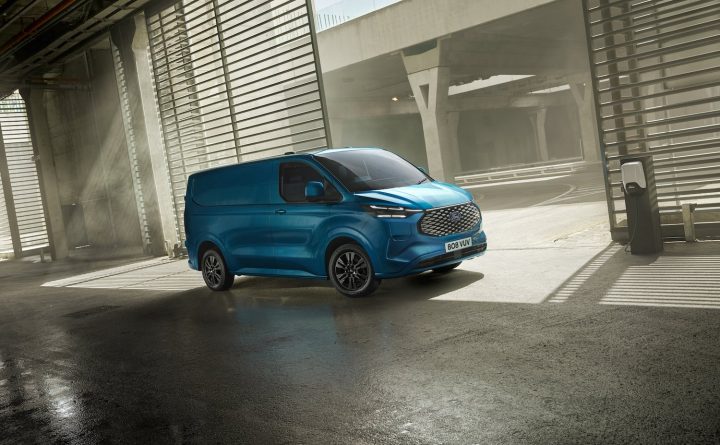 Ford share values have fluctuated substantially since the first day of trading in January 2022, dropping 43 percent, or $9.07 per share, as of this writing. The supply chain crisis, microchip shortage, and macroeconomic concerns about the state of the U.S. economy has clearly rattled investors, which in turn has impacted the value of Ford stock, despite the company’s best efforts to be transparent about its future plans.