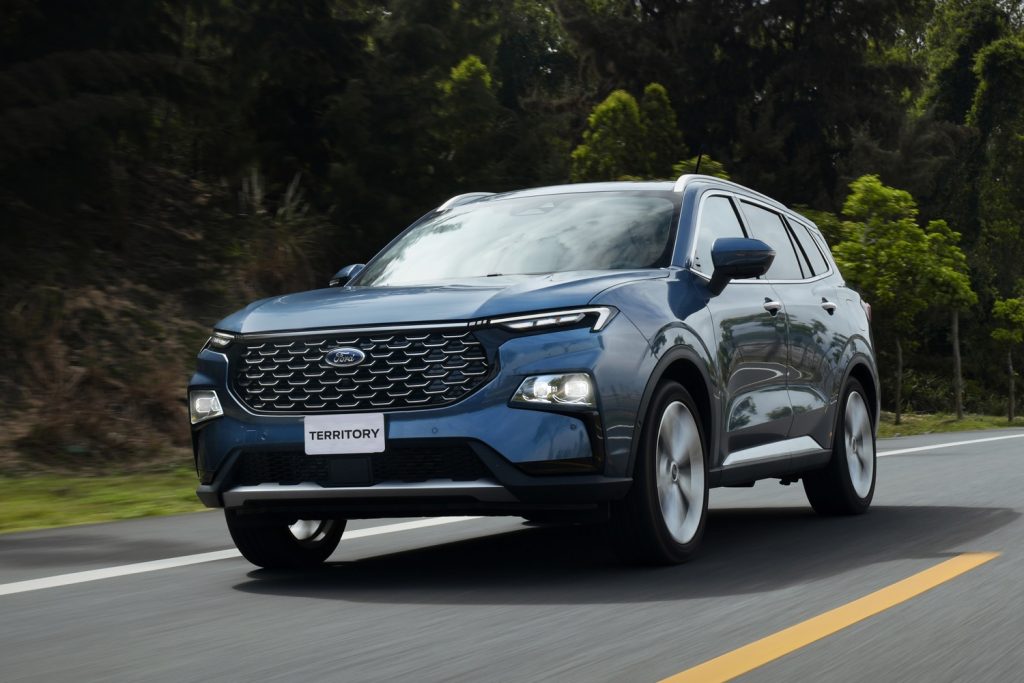 Mexico is in the process of getting a revamped Blue Oval lineup, with a host of new products launching or set to launch in that country such as the Ford E-Transit and Ford Maverick Tremor, which will go on sale in Mexico next year. Last year, Ford Authority exclusively reported that the Ford Territory was also headed to Mexico after that compact crossover had been on sale in China since 2019, as well as Argentina and Brazil starting in 2020. Now, that’s precisely what is happening, though the Ford Territory that’s launching in Mexico is just a rebadged version of the new Ford Equator Sport that was revealed for the Chinese market last November. 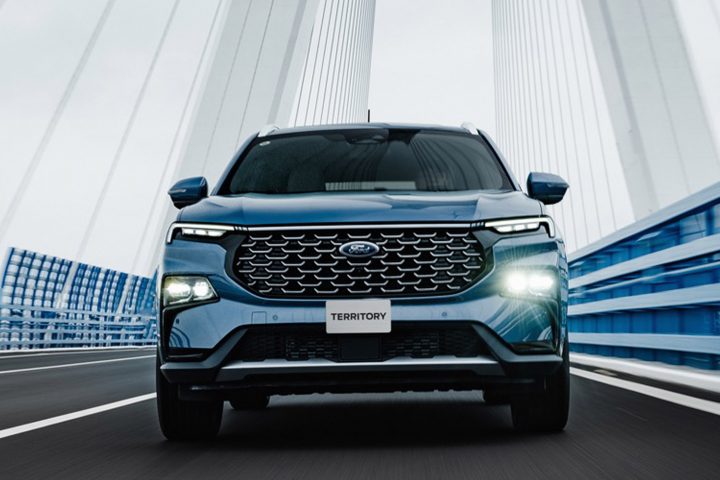 Built by JMC Ford – a joint venture between FoMoCo and Jiangling Motors Corporation Limited – the Equator Sport is mechanically unrelated to the regular Equator, and was designed to appeal to younger Chinese customers thanks to the presence of dynamic styling and modern tech features. Thus, the Mexican Ford Territory represents a big departure from the Territory that’s already on sale in other parts of the world. 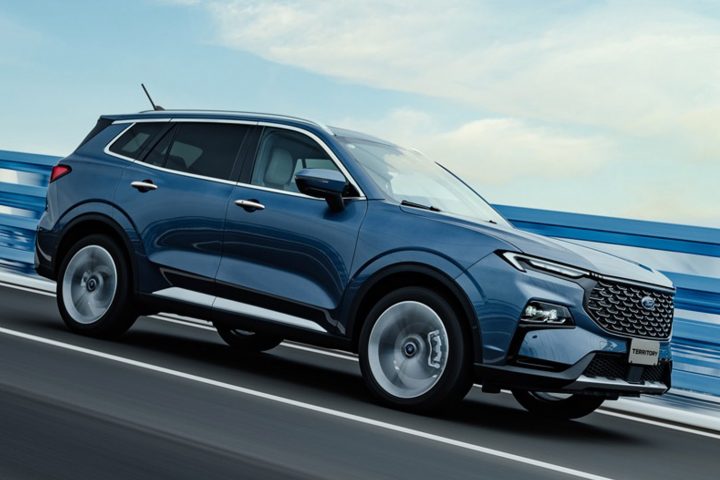 On the outside, the Territory features distinctive LED lighting, a hexagonal chrome grille, and 19-inch painted aluminum wheels, as well as a choice of seven different colors – Metallic White, Bright Black, Star Sand, Mahogany Coffee, Ruby Red, Pearl White, and Deep Blue. Inside the cabin, the crossover is equipped with a 12-inch infotainment screen with Android Auto and Apple CarPlay functionality, six- or 10-way power seats, an optional panoramic roof, an available hands-free tailgate, a wireless phone charger, and a bevy of driver-assist features. 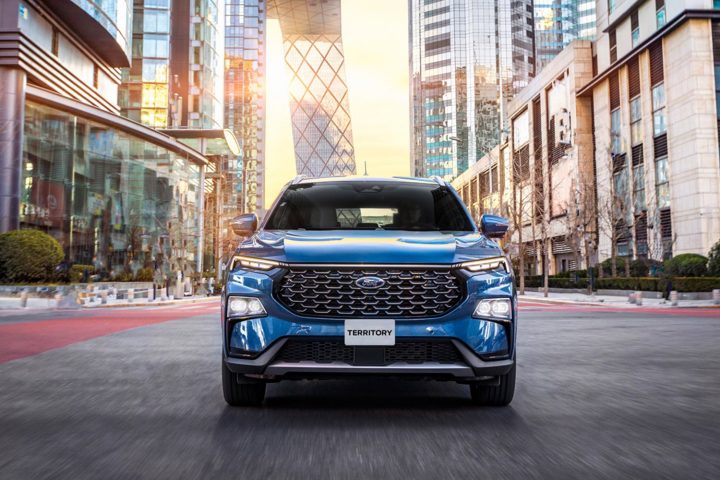 In Mexico, the new Ford Territory is available in three trims – Ambiente, Trend, and Titanium, and is powered by the turbocharged Ford 1.8L EcoBoost engine, which generates 187 horsepower and 236 pound-feet of torque. That powerplant is mated exclusively to a seven-speed automatic transmission, which drives the front wheels. The crossover is scheduled to launch in Mexico on October 20th with an MSRP of $589,000 MXN ($29,482 USD).

We’ll have more on the Territory soon, so be sure and subscribe to Ford Authority for the latest Ford Territory news and continuous Ford news coverage.

Ford Transit Connect Will Live On In Europe As Rebadged Volkswagen